What Are the Best Art Museums in the World? 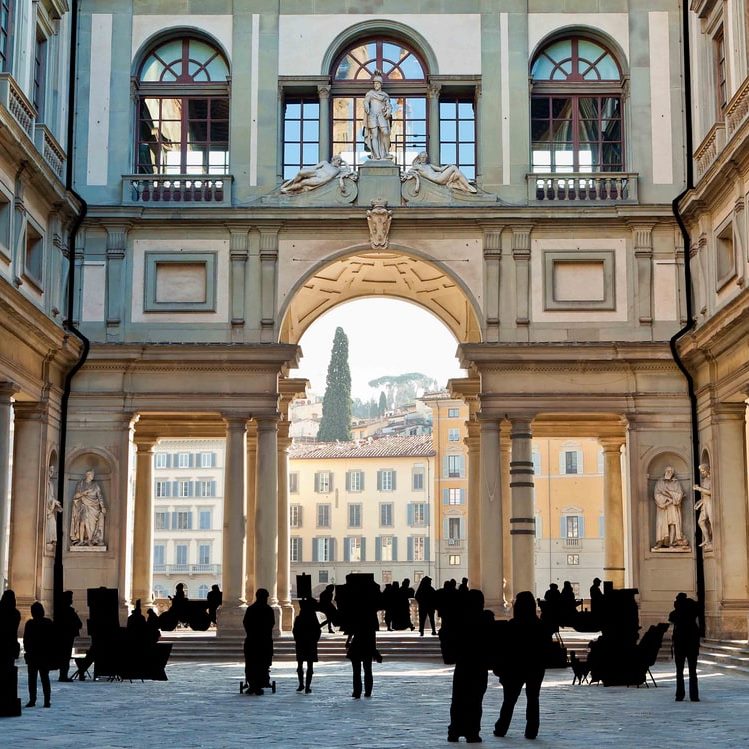 It’s not easy to narrow down the list of the best museums in the world, but the following are some of the most popular, visited, and revered.

The Uffizi Gallery is in Florence, and it has one of the world’s most important painting collections. Along with Florentine and Italian pieces, there are also many foreign works and examples of Classical sculpture.

The collection of Florentine Renaissance paintings is one reason that so many people come to the Uffizi.

The works are from the period between around 1300 and 1500, and they blazed the trail for all of the Western art following this time.

The Uffizi Gallery spans around 139,000 square feet, and it’s two levels. If you’re visiting, plan to give yourself a minimum of two hours to see all the key pieces.

Highlights include the Birth of Venus by Sandro Botticelli, Doni Tondo by Michelangelo, and the Duke and Duchess of Urbino by Piero Della Francesca.

Located in Central Paris, the Louvre was built as a fortress in the 12th century. Now, the Louvre is one of the oldest art museums in the world, as it opened in 1793. It’s also the largest museum in the world and one of the most popular.

The most iconic piece housed in the Louvre is Mona Lisa by Leonardo Da Vinci.

The Louvre ranks well in so many areas, including the quality of the collection, leadership in the museum world, and contribution to society. It’s also the most well-known art museum.

The museum was established in the 1970s and houses the most extensive Van Gogh art collection in the world. There are around 1,300 pieces, including Self-Portrait and Sunflowers.

The Museum of Modern Art

The museum was created by Abby Aldrich Rockefeller and two of her friends.

The three women co-founding the museum rented space on Fifth Avenue, and two of the first exhibits included pieces by Henri Matisse and Diego Rivera.

The permanent collection at MoMA is arranged in more than 50 galleries. There are also rotating exhibits that focus on contemporary politics, discovery, and social movements.

The Vatican is near the Tiber River, located right in the heart of Rome and surrounded by walls. St. Peter’s Square is the ultimate symbol of Vatican City, with 140 statutes placed on the portico representing states.

Central in the square is the Vatican Obelisk, which is behind St. Peter’s Basilica, the largest church in the world.

Inside the Basilica are a number of pieces of art that are priceless, like Peta by Michelangelo.

What the Vatican museums are perhaps best known for is The Sistine Chapel, a stunning Italian Renaissance piece that’s one of the most important in European art. The chapel was built by Pope Sixtus IV.

Michelangelo was brought in by Pope Julian II to create his ceiling masterpiece. 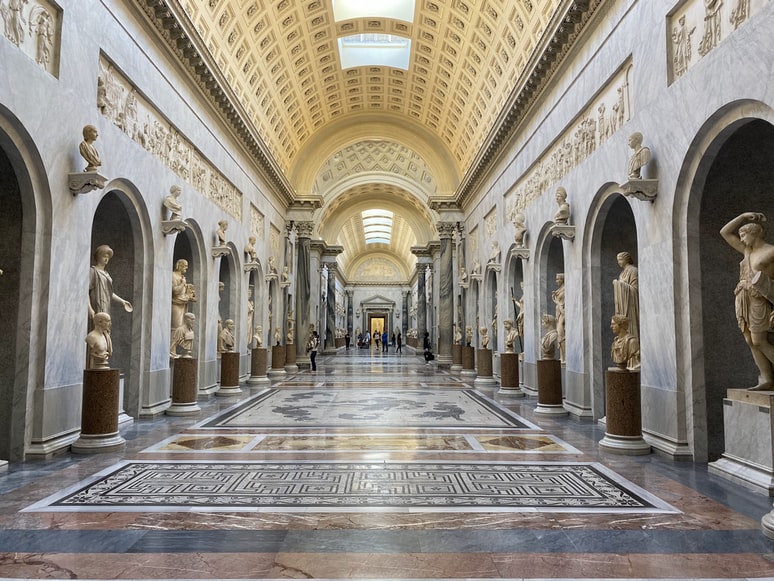 Located in London, Tate Modern is one of the most popular galleries of modern art anywhere in the world.

The museum is in the old Bankside Power Station, and it’s a very young gallery, relatively speaking, having opened in 2000.

The gallery is the most visited attraction in London, even more so than the British Museum.

Tate Modern pieces date back only to 1900, and collections are split between the Turbine Hall, Blavatnik Building, and the Boiler House.

There are around 9,000 works total, and most of them are paintings. Less than 2,000 are available for public viewing.

Finally, another New York City gem is the Metropolitan Museum of Art. This large museum has one of the best-curated art collections in the world, going back through 5,000 years of history. There are not only paintings and sculptures but also costumes, armor, instruments, and more.

The Met was founded in 1870 by a group of artists and financiers who wanted America to have a museum dedicated to the fine arts.

It ended up in Central Park on the Upper East Side, its current spot, in 1880.

Things not to miss include The Temple of Dendur, the Medieval Sculpture Hall, and the Period Rooms.