Inside Ozora Festival: An Intro to Psytrance Culture 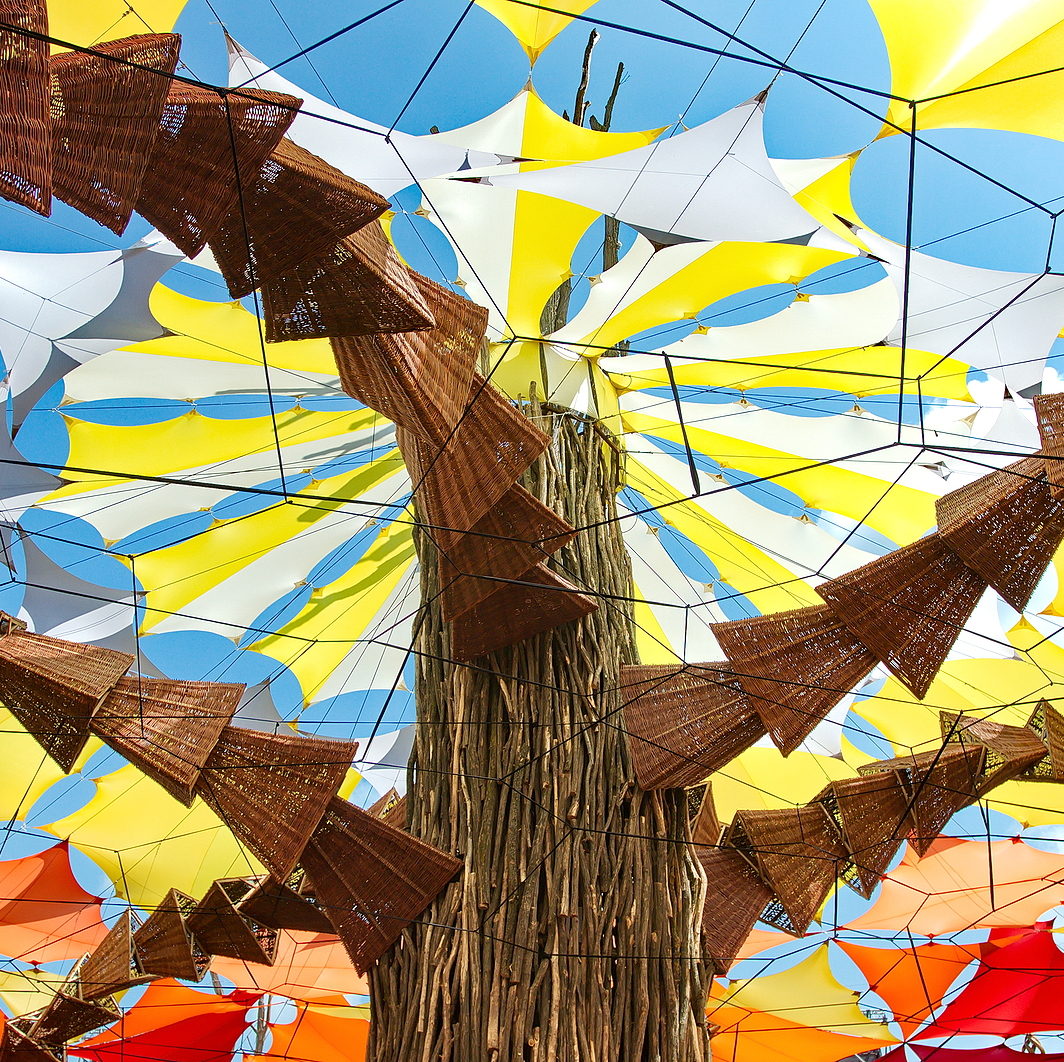 Psychedelic trance music has always been a one-of-a-kind niche of the music industry valued by very limited circles of people. Since the 1970s, the number of listeners of high-tempo riffs significantly grew, with psytrance culture being strongly associated with ecology, peaceful atmosphere, and love. In 2004, the world of music witnessed the launch of the first edition of Ozora Festival, which started the tradition of holding a transformational arts festival near the Hungarian village of Ozora. Let’s see how it became the world’s leading show that formed a huge global community of trance music lovers. Here are some facts you should know.

From the very beginning, the event started as a celebration of the solar eclipse. Even though Ozora Festival is classified as a music festival, it would be fair to say that all those gatherings of people are accumulated around the idea of art as a broader notion. The whole concept is the interconnection between human relationships and artworks. That’s why you will find a lot of workshops there, including ceramics & pottery, woodwork, basket weaving, etc. All of them are a tribute to nature and the cultivation of a healthy attitude to the outer world. 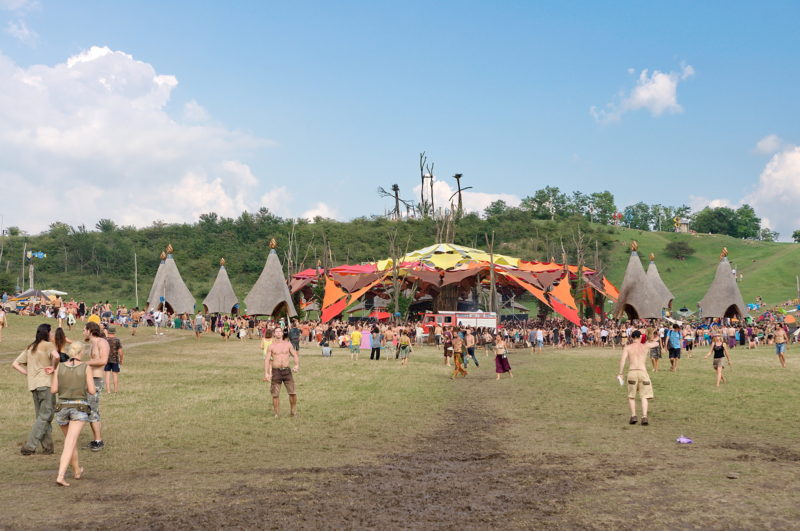 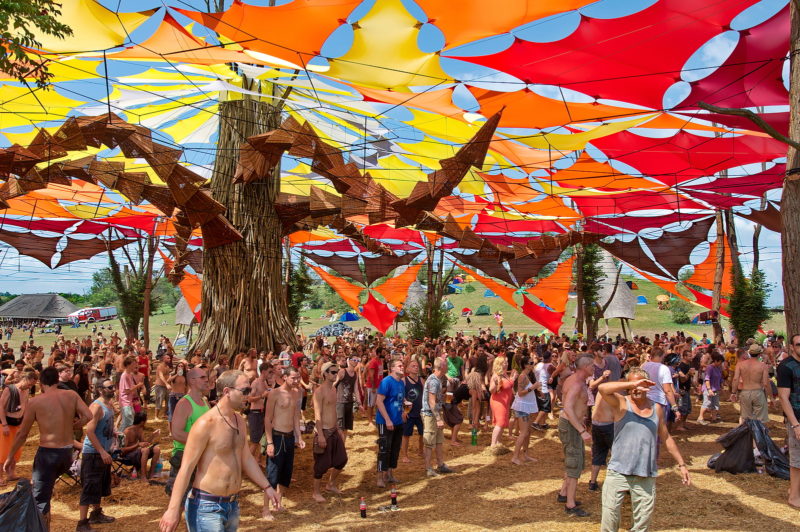 Ozora Festival draws more than 30,000 visitors each year. However, the real number is much bigger since children under 14 can attend the show for free with an accompanying adult. The celebration takes place over seven days non-stop. If you are afraid that there will be no room for you or your family, you shouldn’t worry about that. People are offered 100 acres of field to set up a camp. Unlike most of the festivals in the world, this one features regularly cleaned eco toilets and more than 200 shower stalls, to say nothing of other essential destinations such as grocery stores and food stalls. 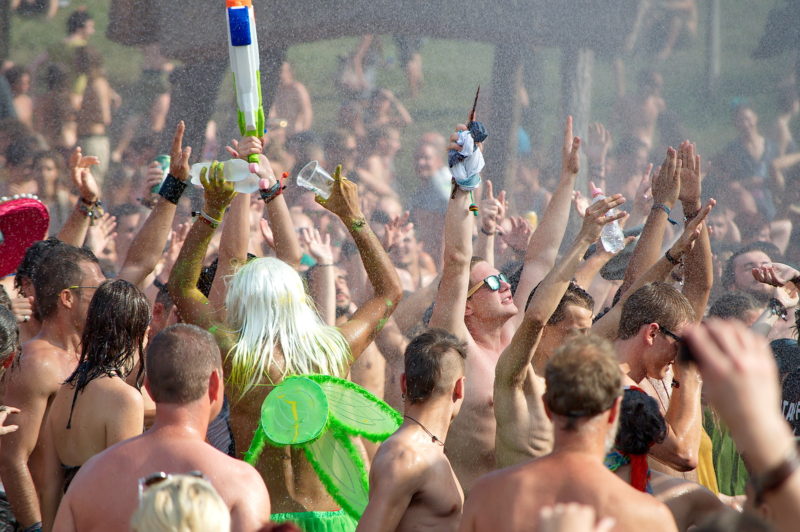 Contrary to popular belief, Ozora Festival is not just about psytrance music. In fact, you may not be the biggest fan of such types of melodies and still have a great time partying at the show. It provides everyone with an exclusive opportunity to become an equal and intrinsic part of a global like-minded community where love for nature and each other is one of the core values. As for the trance music, you might want to give it a try and just relax. At the end of the day, it is what the festival is all about.