The Ups and Downs of the Russian Icon: Interview with Art Historian Anna Ivannikova 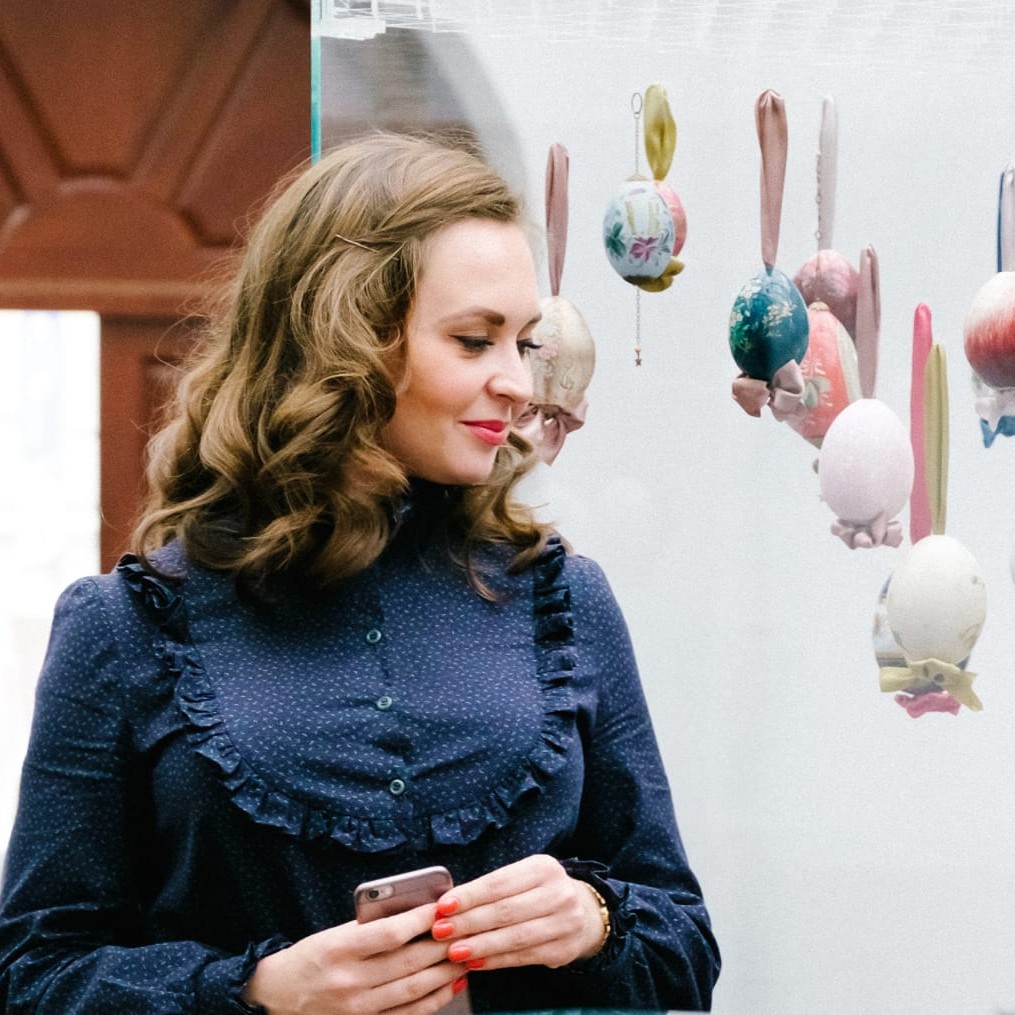 Anna Ivannikova is an art historian specializing in Russian iconography of the imperial period. She is one of the founding staff members of the private Museum of Russian Icon in Moscow, where she served as the leading curator for ten years. Anna is a prolific academic writer and researcher, regularly working on the attribution of previously unknown icons. She is currently the curator of the collection of late iconography in the Department of Russian History at the State Hermitage Museum.

Fine Art Shippers spoke with Anna Ivannikova about Russian icon studies, the art market, and Oleg Kushnirsky’s collection of Russian icons, which she has cataloged.

The Ups and Downs of the Russian Icon: Interview with Art Historian Anna Ivannikova

Where does today’s art historical research stand in relation to Russian icons? Is there anything we do not yet know about Russian icon painting?

Anna Ivannikova: Until the 1990s, researchers focused mainly on the history of ancient Russian icons, that is, on the period between the 10th and 17th centuries. And at some point, it seemed that there was nothing left to explore. But as in any area, after a certain time, there is a need to rethink and revise some established concepts. Research continues, and new materials and discoveries emerge, so there are always gaps that need to be filled, it’s a never-ending process.

As for the modern period, from the beginning of the 17th century to the beginning of the 20th century, its in-depth studies only began two decades ago, which gives researchers a lot of work for the years to come. Besides, the number of icons preserved from this period is, of course, huge compared to the previous period.

You specialize in icon painting of the 18th and 20th centuries. What are your specific research interests?

I have not focused on a particular area, because that would limit my perspective. Overall, when we talk about this period, we distinguish two major currents. One is official ecclesiastical art, which was very much influenced by secular painting. The other is the Old Believer iconography, which existed in different centers

I do have some special interests, though, for example, I like the art of the icon painters of Mstera at the turn of the 19th and 20th centuries, or the Tver icon painters who were discovered in the early 2010s.

From 2007 to 2017, you were a leading curator of the private Museum of Russian Icon in Moscow. What kind of experience did you gain there as a professional? What impact do you think such private initiatives have on the whole cultural and academic environment?

It was an extremely valuable experience for me, as I had the opportunity to work in various directions, which is impossible in large organizations, such as state museums. I organized and curated exhibitions, conducted scholarly research, managed art acquisition, and evaluated the authenticity of works. It’s very stimulating to be engaged in all these activities at the same time. Thanks to this dynamic environment and flexible internal policies, the Museum of Russian Icon, like other private museums established in the 2000s-2010s, has made colossal progress. This is reflected not only in its visibility and interest of the public, but also in its recognition by state museums. Today it is common for them to lend art for exhibitions in private museums, but this did not happen overnight, it was a long process. The Museum of Russian Icon was the first private museum to which state institutions provided artworks for exhibitions. 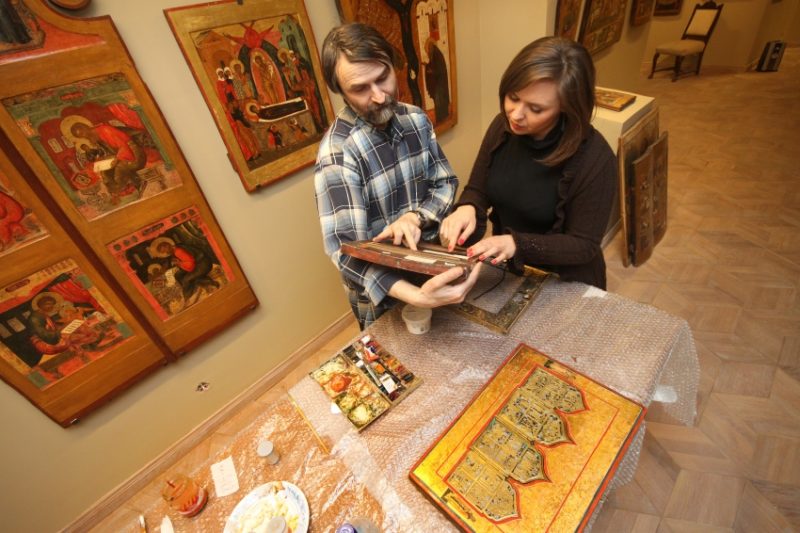 You researched and described the Russian icon collection of Oleg Kushnirsky, the founder of Fine Art Shippers. What did your work consist of?

I started working on the collection of Oleg Kushnirsky in 2015. The job included dating and attributing them, describing the plot, iconography and stylistic features. In 2020 it was decided to publish a catalog of the collection, and I was invited as an academic supervisor and author. In the article I wrote for the catalog, I give a general overview of the collection, putting it in its historical context. I also wanted to explain why the icons ended up in the United States and what place they occupy among other American collections of Russian icons.

Since Oleg Kushnirskiy’s collection was brought together in the United States, it would be interesting to talk about Russian icons abroad. How did they find their way into international private and museum collections? Can we single out certain periods when the interest in Russian icon painting was especially high?

There were different ways. On the one hand, over the 20th century, several waves of immigrants took icons as family heirlooms. On the other hand, icons were intentionally exported to satisfy the interest of American and European collectors. The first wave of exports occurred in the 1930s when the Soviet government sold some of the best pieces to balance the budget. They would invite collectors to the Soviet Union to see the museum collections and buy what they liked. The next wave comes in the 1960s when the Soviet intelligentsia became interested in collecting icons under the influence of Vladimir Soloukhin’s book “Black Boards.” Profit seekers followed them in the hinterland, organizing the illegal export of icons abroad.

The third strong wave took place in the 1990s after the collapse of the Soviet Union and the opening of the borders. However, at this time also began the reverse process. In the 1990s, the Russian icon market emerged, creating a new generation of collectors who started to invest money in this art. It was very interesting to see how this drove up prices. In the late 1990s and early 2000s, for example, Mstera icons from the turn of the 19th and 20th centuries could be bought at auction for $5,000, while in the 2010s signed pieces could reach $100,000-200,000. And this does not take into account icons in precious cases made of gold, silver, and precious stones – they have always been valued; pricing in such cases is different.

What trends are defining the Russian icon market today?

The antiques market has been in crisis since the mid-2010s, and icons considerably lost in price. But collectors’ interest has not weakened. Those who have collected icons for years continue to buy them. There is also interest at the institutional level. This year, for example, the Louvre museum acquired a triptych made by the firm of merchants Olovyashnikovs, an important jewelry manufacturer of the early 20th century.