Art and design auctions are known to be some of the best places to buy exclusive items, fine art, and designer furniture. On September 26, Auctions at Showcase will present one such auction that you do not want to miss. Titled New York City Estate Auction, it features 280 lots of fresh merchandise from the Big Apple and the New York metropolitan area. From Chinese porcelain to Spanish tenebrism, everyone will be able to find something special to meet their taste and budget.

Showplace Luxury Art Design Vintage is well known among collectors, dealers, treasure hunters, and all those who love fine collectibles. Not only is it home to a great number of reputable dealers and galleries, but it also conducts auctions of art and antiques twice a month. The next one will be held on September 26. Here are some of the most impressive highlights of the upcoming estate auction: 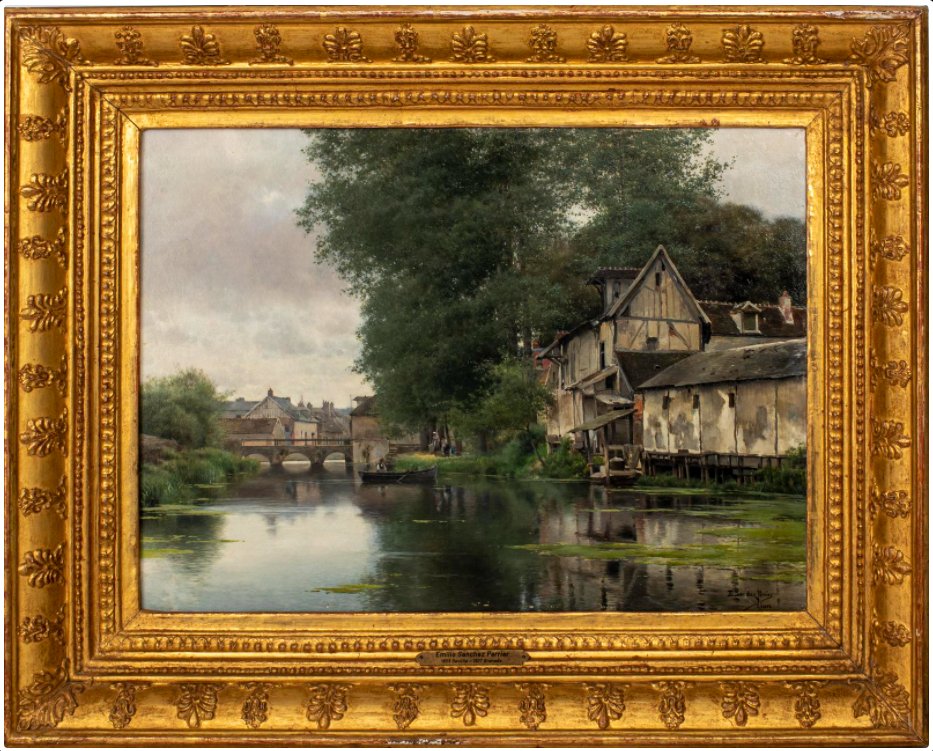 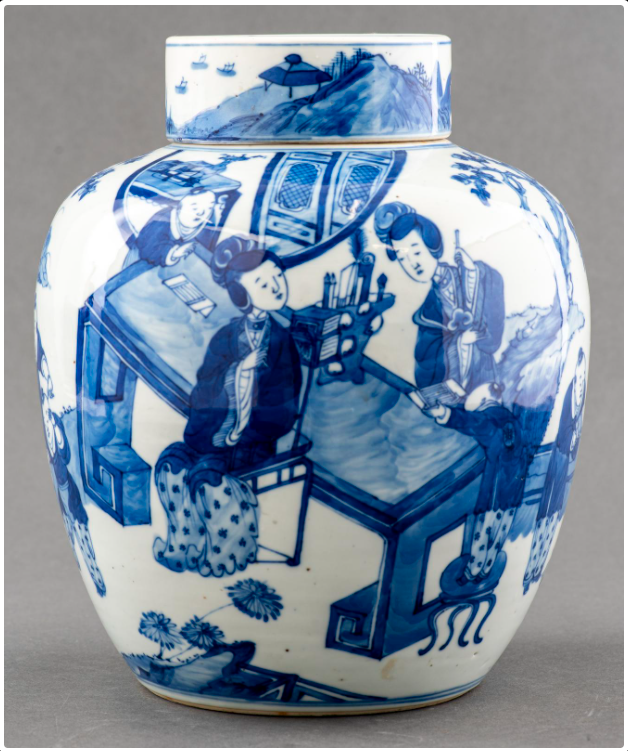 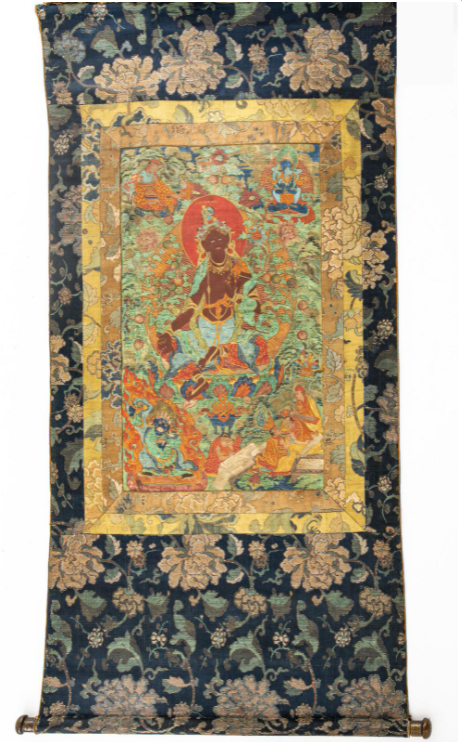 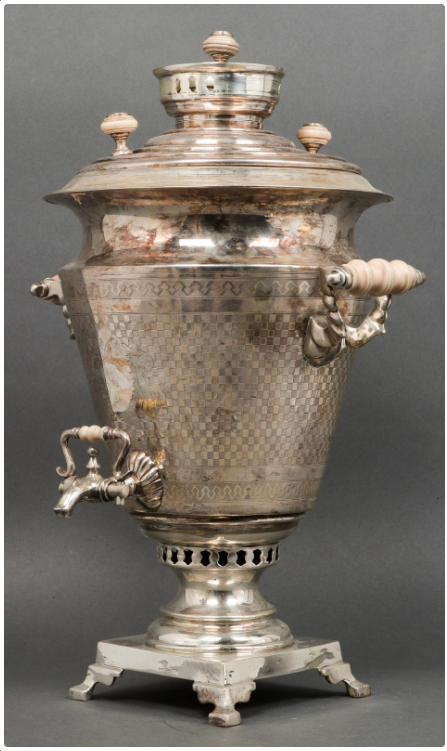