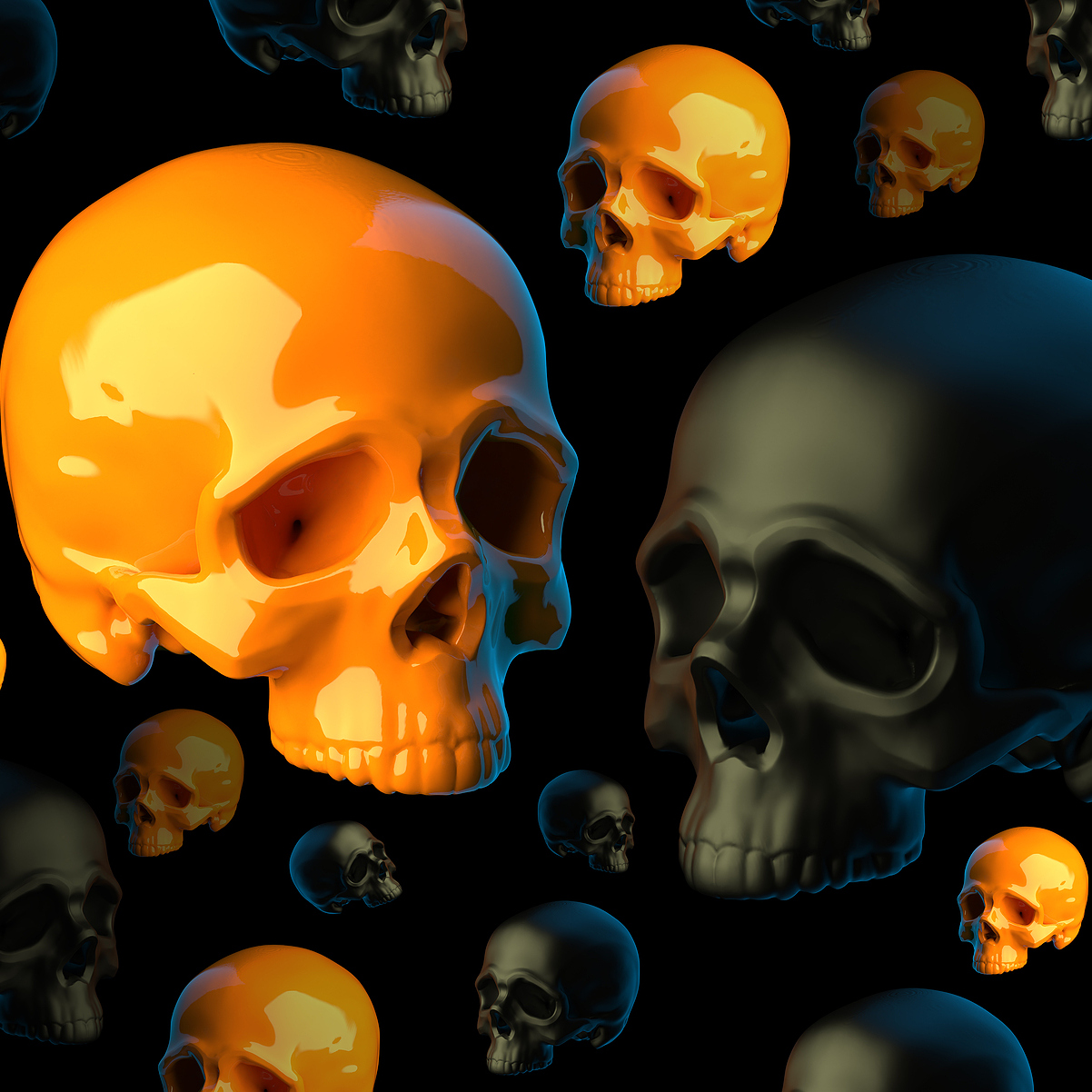 The first thing that comes to mind when mentioning wax art is the Madame Tussauds Museum. However, wax is a material with a very long story. It was used in encaustic paintings and sculptures. A lot of different artworks were made from it.

Wax has unique properties. It is soft and plastic, and it can imitate human skin. When creating a sculpture, it is easier to work with wax than with stone. It can also be tinted, which makes the artwork more realistic.

Humans have been using wax in sculptures and reliefs from ancient times. It was originally used to create items of worship and at funerals. Wax was also used as supporting material. It was part of the manufacture of large bronze sculptures in the so-called “lost wax” process. It allowed to create sculptures of any size, with fine detailing, saving them after casting.

From Medieval to the 19th century, wax was actively used for taxidermy and death masks. However, from the Renaissance time, sculptors used wax as an independent material for making sculptures and miniatures. Wax relieves portraits became popular during that period. Antonio Abondio, a sculptor and medalist of the 16th century, was known for his portrait wax art. In a baroque time, interest in medicine and anatomy was raised, so wax organ models appeared. The Italian sculptor Gaetano Giulio Zumbo, together with the French surgeon Denoues, created a number of wax works depicting nerves, veins, arteries, and muscles.

Wax art is closely linked to the death theme in death masks, posthumous portraits, and anatomic items. The theme of the so-called vanitas became popular in the baroque time. This symbolic artwork reminded people of mortality and imminent death. A vanitas was also widely disseminated in painting. Some old wax artworks dedicated to this theme have been preserved. For example, the Science Museum in London features a perfect symbolic wax vanitas of the 1701-1800th.

Wax is a material that usually isn`t placed on a par with marble and bronze. It is a rare topic in discussions. However, art history has excellent examples of wax art that is truly unique and original.