The Antique Ship in a Bottle: History Encapsulated 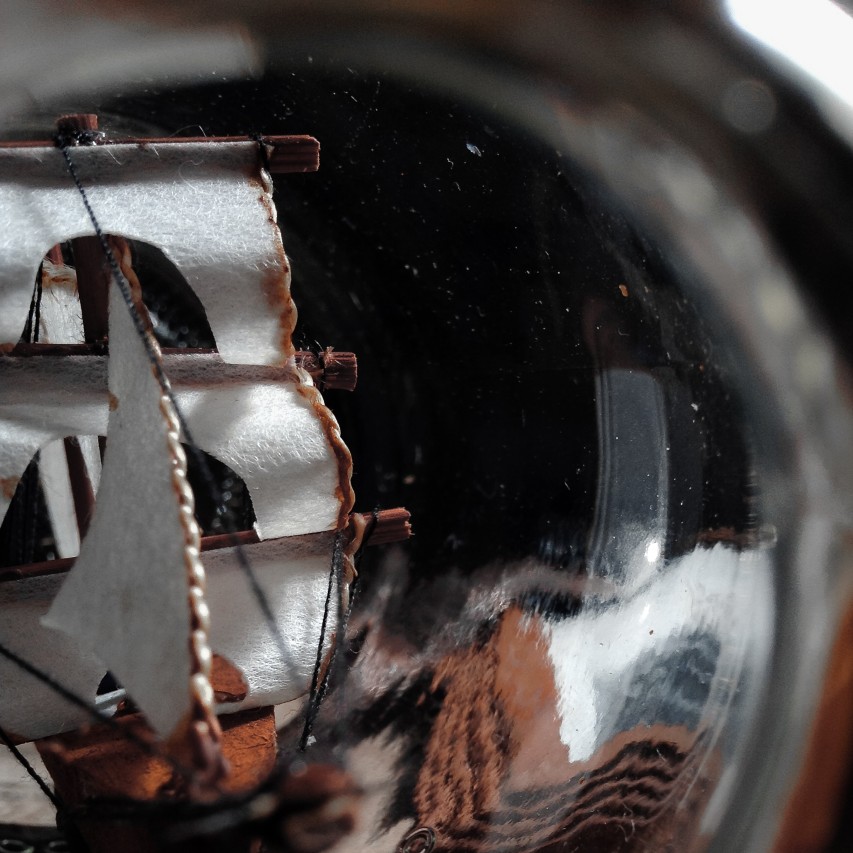 The antique ship in a bottle – so elegant and exquisite, bringing to mind romantic stories of bygone seafarers: intrepid adventurers and explorers, honored admirals, cunning merchants, and fear-inspiring pirates. What is the story behind it? How in the world can you bottle such a complex and detailed design? In this blog post, we’ll delve into the fascinating history and craft secrets of this art form.

The Antique Ship in a Bottle: History Encapsulated

In 2010, a giant Nelson’s Ship In a Bottle was placed in Trafalgar Square in London. This monument was commissioned by the Greater London Authority and created by British-Nigerian artist Yinka Shonibare. It was later moved to the National Maritime Museum in Greenwich, where it has been on permanent display since 2012.

This larger version of the antique ship in a bottle, much sought-after by passionate collectors of maritime objects, represents “Africa’s complicated relationship with colonial lifestyles and values.” Indeed, the variety of these ships in bottles that came into fashion in the 18th century can be seen as an illustration of European colonial history and the maritime trade controversies of the time. For many collectors, however, ships in bottles are above all a testament to brilliant human craftsmanship and objects of exquisite beauty and elegance.

It is not known exactly when ships in a bottle originated. One version names the Venetian Giovanni Bondo as the builder of the oldest known antique ship in a bottle. It was made in 1784 and is now in the collection of the Museum of Art and Cultural History of the Hanseatic City of Luebeck. Inside the bottle is a three-masted ship, which may be Turkish or Portuguese. The inscription on the bow sail reads: “gioni Biondi, fecit 1784”.

Bondo supposedly designed ships for the Venetian Navy. Those were very realistic replicas of Venetian first and second class battleships, made by master craftsmen in extremely expensive glass. 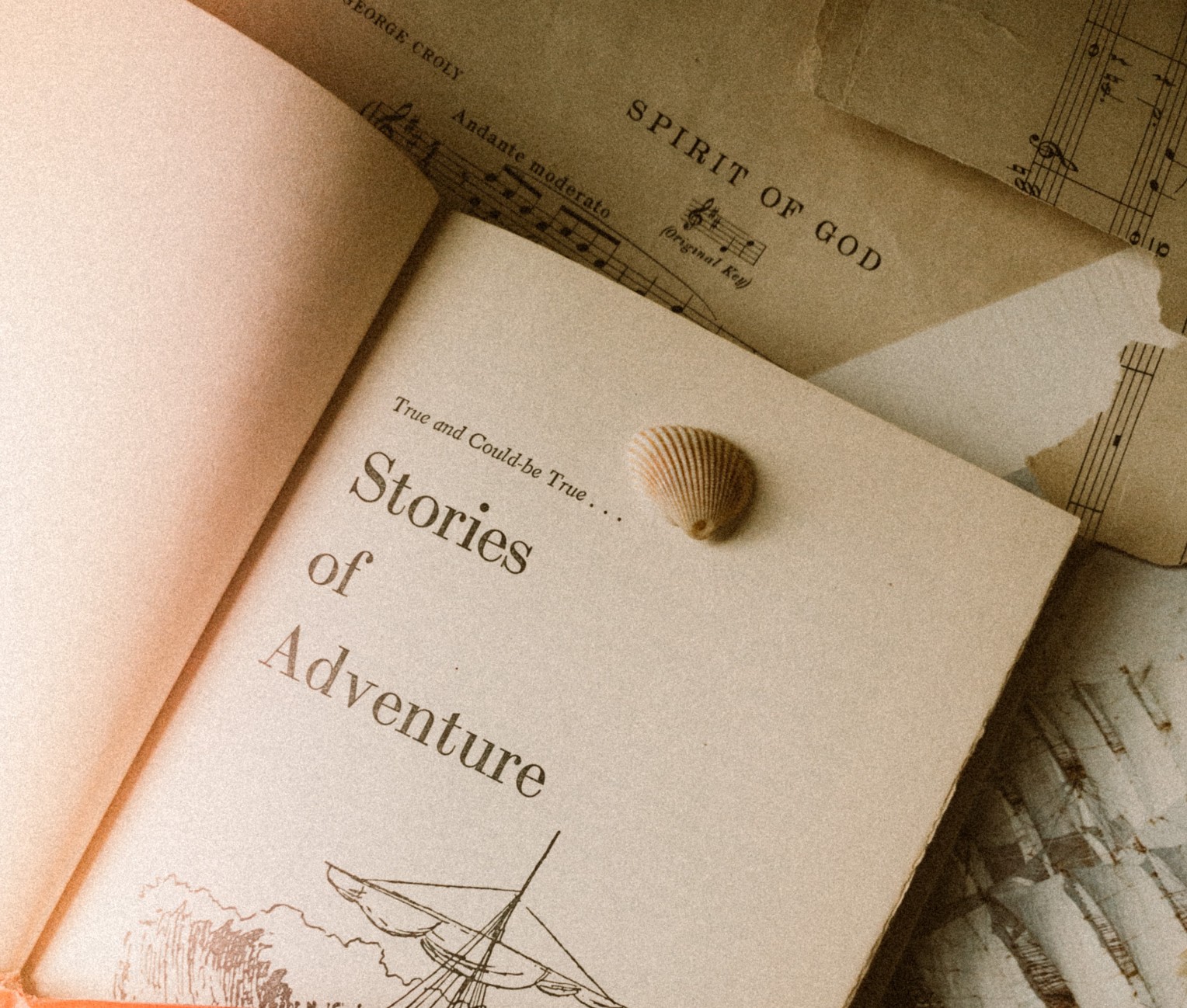 At the turn of the 19th century, the antique ship in a bottle became a popular item among glassblowers and mariners in Europe. Glassblowers would make small glass bottles, and mariners would often use them to pass the time on long voyages by creating intricate and detailed ship models inside them. Many models were made from objects gathered at sea, such as driftwood and shells, with brass masts and metal anchors and metal pulleys, and other details on their decks. The ships were constructed in a variety of styles; some had fully rigged masts and complicated rigging, while others were simple replicas. The bottles were often elaborately decorated with engraving, painting, and sculptures. It was also not uncommon for early ships in bottles to include small figures of people or animals on their decks or even tiny scenes of battle taking place on board.

Extraordinary Craftsmanship: How Ships in a Bottle Were Made

The antique ship in a bottle is a type of the so-called “impossible bottle” which contains an object that does not seem to fit through the bottle’s mouth. The process of making a ship inside of a bottle is called “rigging.” Ships in bottles were commonly made by removing the ship’s masts, rigging, and all other protruding parts and placing it inside the bottle in an upright position. The masts were then reassembled, being careful not to damage or break the parts. Once this process was completed, the bottle’s stopper was placed back into the bottle. Some ships in bottles would have a ship exiting a miniature harbor by use of a funnel to get the ship out of its bottle.

An antique ship in a bottle would make an excellent gift for someone interested in history, looking for an unconventional decorative element for their home, and, of course, a collector of maritime items. Transporting these delicate objects requires a lot of precautions to ensure the safety of the glass and the protection of the ships from shocks and vibrations. Fine Art Shippers has a lot of experience handling valuable art, antiques, and other collectibles. Contact us for professional advice and service.