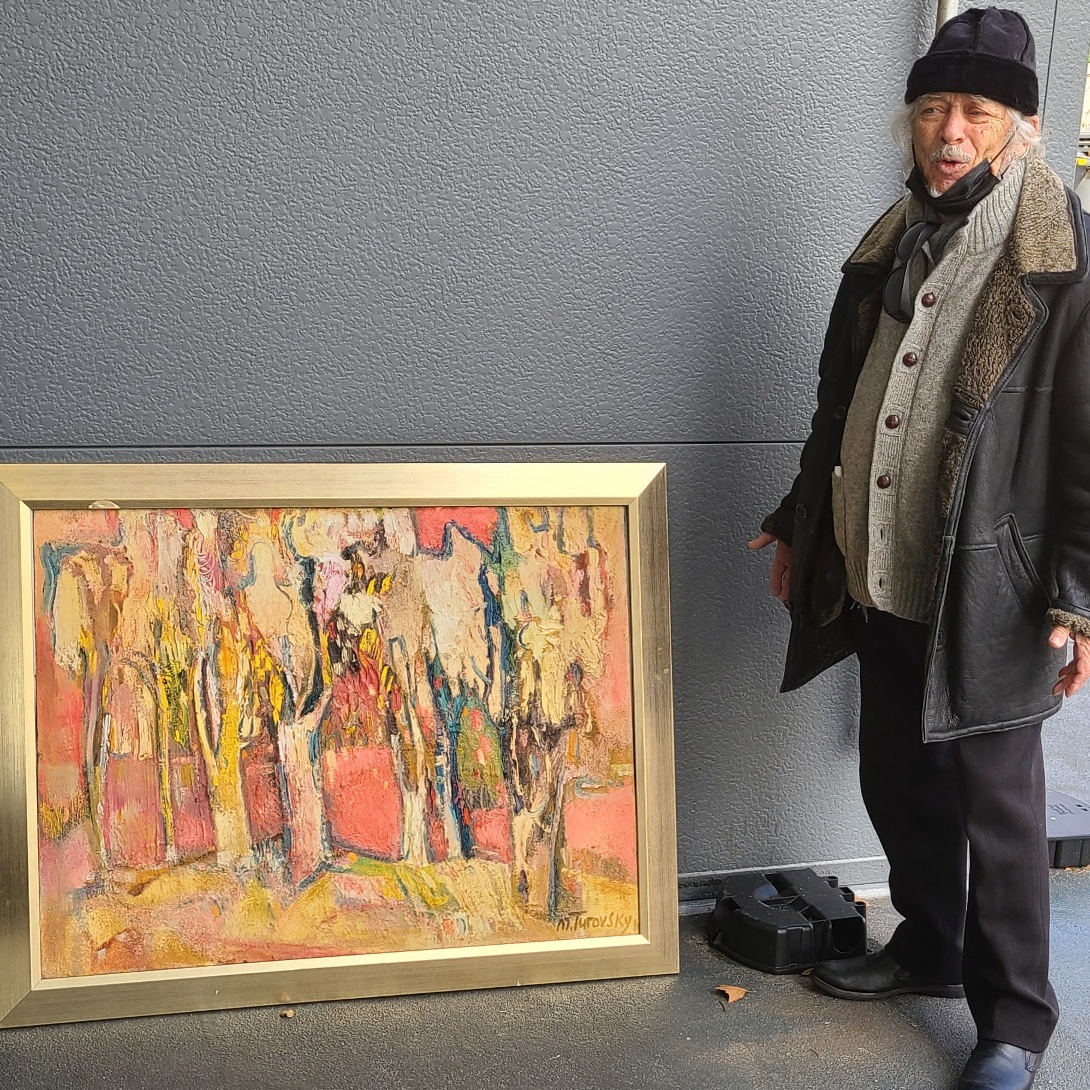 As you probably know, Fine Art Shippers has strong ties with Russia, Ukraine, and other post-Soviet states. We are happy and proud to serve many talented artists who were born in the Soviet era or to USSR-born parents, no matter whether they are living now on the territory of the former Soviet Union or abroad. These amazing people have much to tell, and they use different forms of art to share their experiences and life stories. One of them is the prominent painter and writer-aphorist Mikhail Turovsky. Shipping paintings for Mikhail Turovsky is always a pleasure and a great honor for our team.

Fine Art Shippers specializes in shipping paintings of any kind and size. We operate all over the United States and worldwide to provide our clients with an array of services to meet any need. As mentioned above, we have the pleasure of serving many amazing artists born in the Soviet Union, including Mikhail Zvyagin, Gene Kiegel, and Mikhail Turovsky, among others.

Mikhail Turovsky was born in Kyiv in 1933. During World War II, he was evacuated to Samarkand where he attended the art school. After returning to Kyiv in 1944, Mikhail Turovsky continued his studies first at the Shevchenko State Art School and later at the Kyiv Art Institute. He also received postgraduate education from the Moscow Academy of Art. In 1979, Mikhail Turovsky immigrated to the United States, which gave the artist creative freedom and allowed his career to develop rapidly.

Paintings by Mikhail Turovsky have been exhibited in the United States, Ukraine, Russia, Israel, France, Spain, Italy, and other countries. They are in many private and public collections worldwide, including the Herbert Johnson Museum of Art at Cornell University in New York and the State Tretyakov Gallery in Moscow. It is no wonder that Mikhail Turovsky is considered one of the most famous representatives of Ukrainian contemporary art in the USA. 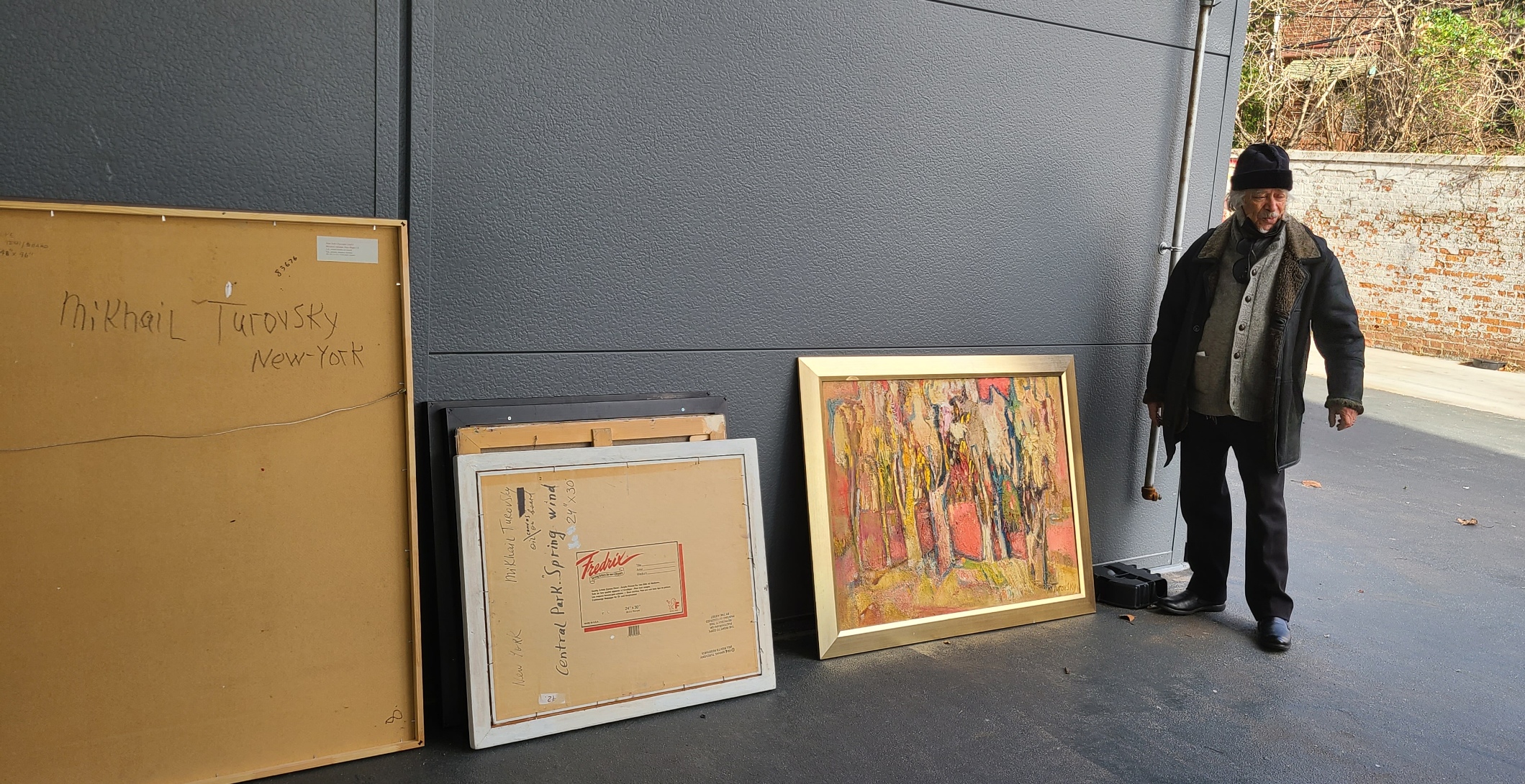 We enjoy shipping paintings by Mikhail Turovsky, and we highly recommend that you learn more about this amazing artist and his mesmerizing art.