Artist Talk: Billy Gerard Frank on the  Power of Image and Making Art in the 21st century 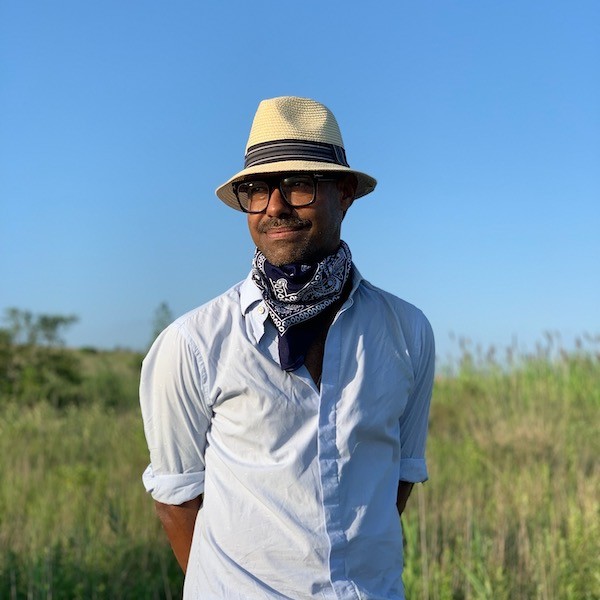 What does it take to be an artist today? How does one reconcile politics and aesthetics? What industry and market limitations must artists overcome and how? These are some of the questions we discussed with multidisciplinary artist Billy Gerard Frank. The Grenadian-born, New York-based artist, who works all over the world believes that the biggest obstacle in art is self-imposed constraints.

You are a multidisciplinary artist: filmmaker, sculptor, and painter. What does this work at the intersection of different mediums, genres, and forms of self-expression bring you?

I come from a place where everyone was an artist in some way, but they were not given that terminology. My father was a boat builder. He was also a ship captain and built houses. I was exposed to the practice of making things at a very early age, which led me to art, and I started writing before I even had any formal training. So in that sense, I consider myself self-taught.

I think I also learned a lot in art school. But at the same time, I have always practiced different forms of creativity, whether it’s filmmaking or production design, and I was not waiting for institutions to give me permission to be an artist. Even in Hollywood, people are always pigeonholed: you have to be either a cinematographer or an editor, or a director, and not all at the same time. But I was someone who was interested in many things, and as a compulsive reader, I never stop educating myself and learning new things. So I advocate the idea that life is a classroom. You should never stop learning and embracing new ideas, especially as an artist. In my younger years, I was drawn to filmmaking and the power of texts and writing. I felt that just one medium was not enough for me to achieve what I wanted and what I could say and do in art. The work of great directors like Bergman, Abbas Kiarostami, Claire Denis, Michael Haneke, among others,  have always appealed to my sensibility and moved me. So filmmaking opened up a space for me to explore all the things I wanted to do in terms of production design, writing, and the visual. I feel very comfortable in this field because it gives me more freedom to deal with the wide range of emotions and ideas that I personally deal with on a daily basis. 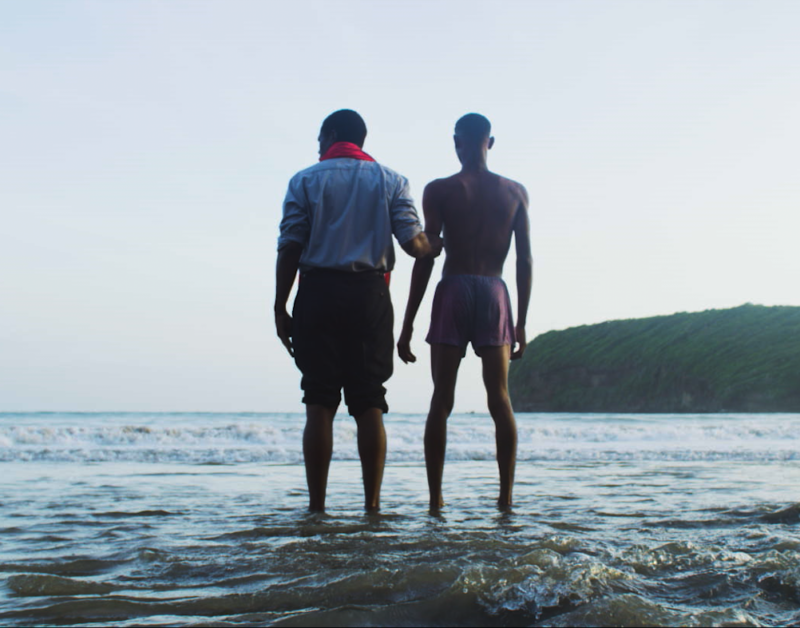 You made an interesting comment about Hollywood and formal education, where everyone is supposed to choose a particular niche. How do you overcome this limitation as an educator? How do you help students discover their artistic voice?

A lot of what I teach is my own work in terms of cultural memory and autobiographical interventions. This particular subject requires a global reach, a global investigation of other cultures and spaces that are sometimes a little uncomfortable for students.

The class I teach at the Yale School of Drama includes students from the Architecture Department, the Divinity School, the School of Music, directors in their final year of the theater program, and artists participating in the MFA program. I think that combination really works together to create works that cross-pollinate and are very imaginative and intuitive.

Interdisciplinary approaches to education are what interest me. I think that’s the future of education, especially in the world we live in today. In the arts, just like in the job market, you have to do a lot to survive as an artist. Even as a layperson, you might go to school for one thing, but then at a certain age realize you are not satisfied with the job you are doing and take a different career path.

So my approach to art that I teach is being multi-faceted, choosing different practices. This is a recipe to be a great artist. I believe that someone who fully engages with the world and never stops learning really allows students to be creative and take responsibility for their own lives, while maintaining an empathetic view of the world.

Engagement with the world also has its dilemmas, and one of them is the extent to which an artist should be involved in the art market. There is an ongoing discussion about institutionalized art vs. independent art. What is your opinion on this? Can an artist be successful outside the art industry?

I think we need both, but aside from that, I believe artists have to be more active in their career paths and development. Thus, as a filmmaker, I also had to become a producer to raise money for my own work outside of mainstream institutions. We have to be careful that our creativity is not mortgaged by institutions and market demands, as we are seeing today with the demand for black art, among other things.

As someone who also teaches, I want to make sure that my students are not creating work that necessarily reflects market demand, especially in terms of black imagery. It’s important that black artists get the recognition they deserve. But I also want to hold artists and institutions accountable to ensure that the art they produce is of the highest quality. At the same time, artists have the freedom to create work and reinvent spaces outside of those institutions and the market pressure. 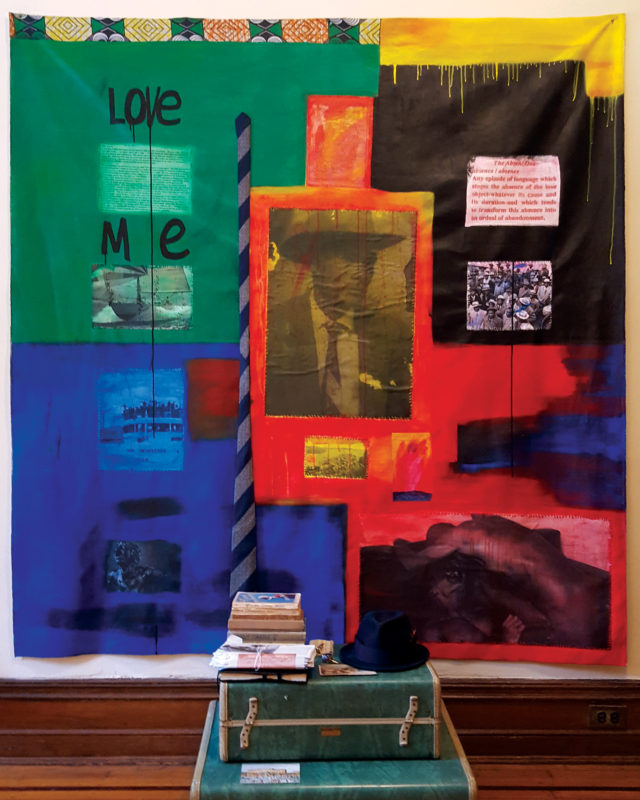 This brings us to another “eternal” question of art. Can art focus only on “pure aesthetics” or pure form without engaging politically and socially?

Over the course of the last semester, I have been exploring that with my students as well, especially in terms of all the different movements that have come out of Black Lives Matter. I think there is a space where politics and aesthetics can coexist. But that’s purely subjective because art is such a subjective experience. There are artists who have used their art as a political weapon to address larger issues and themes within the black community.

In my own work, I have tried to go beyond the political base. Many other artists that I look up to and appreciate have found a way to reconcile the political and the aesthetic in their work. These include queer artists like Derek Jarman and other filmmakers like Pier Paolo Pasolini, Krzysztof Kieslowski, or Andrey Tarkovsky. In their works, the political, the social, and the cultural merge.

So to conclude – what are the key prerequisites for being an artist today? How would you describe them in three words?