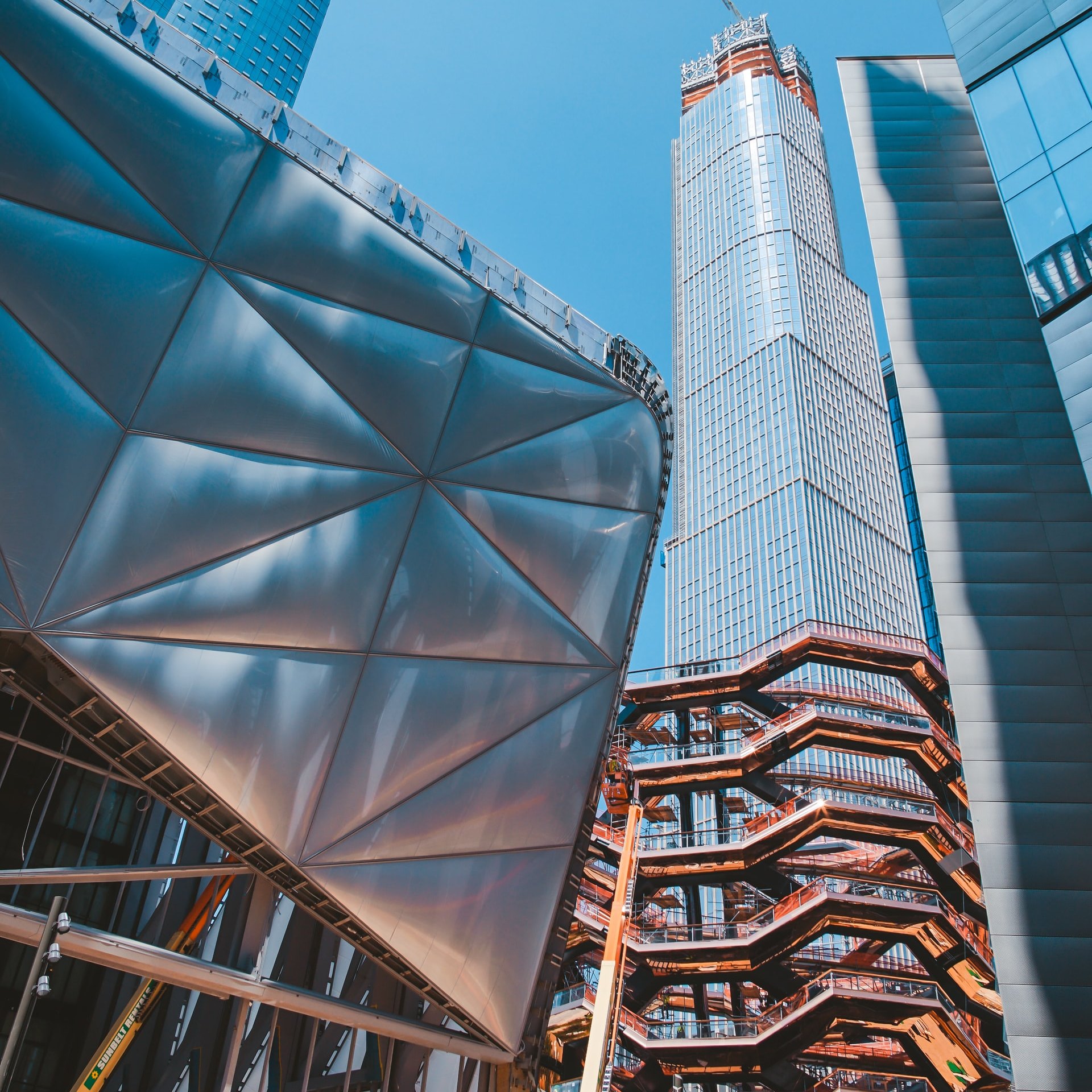 On May 18-22, Frieze Art Fair returns to the Shed at Hudson Yards in New York to present its 10th-anniversary edition. The upcoming art show will run under the leadership of its new director Christine Messineo. As the opening day approaches, let’s turn back the clock and look at ten years of Frieze New York to keep fingers at the pulse of time.

Frieze was originally a magazine founded by Amanda Sharp and Matthew Slotover in 1991. The first art edition of the fair was launched in London in 2003. The event was visited by roughly 27,000 people – two times less than the regular 60,000 visits now.

As for Frieze New York, it was announced alongside Frieze Masters in 2011, with the launch editions in 2012. Back then, Frieze took place on Randall’s Island. The snake-shaped tent of the venue, mapping 250,000 square feet, made it to the Guinness World Book of Records for the largest temporary stage in the world and largest single-unit marquee.

With each year since its foundation, Frieze New York managed to impress the insatiable visitors of the fair with something new.

The year 2021 was marked by the relocation of Frieze New York to the Shed, an arts center in Manhattan. The show was a success, with several booths sold out completely.

On May 18-22, Frieze will return to the Shed to rethink its history and present a wide range of innovative projects again. If you plan to be at the event and buy some artworks, it’s best to think about art moving services in advance. Fine Art Shippers is a Manhattan-based art logistics company that will deliver art across the US safely and securely.