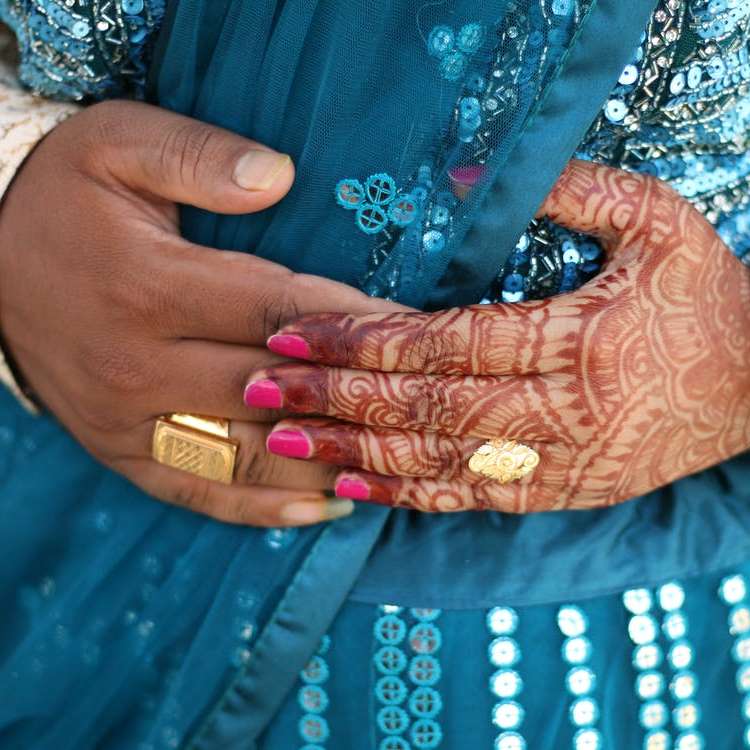 Modern history has shown how incredibly popular engagement rings have become. Long before the “diamonds are forever” campaign, engagement and wedding rings were a staple of human culture since Ancient Rome. There are also examples of fine art rings that can’t be overlooked.

The History of Unique Engagement Rings

Engagement rings are more than a piece of jewelry; they represent your commitment to your relationship. Let’s take a look at how humans have used engagement rings over the centuries.

1. Ancient Rome to the 13th Century

In Ancient Rome, men would give women rings made of bone, iron, ivory, flint, or copper to create a “business contract” between husband and wife. However, it wasn’t until 1477 that the first recorded diamond ring was commissioned by a male royal to their female wife-to-be.

The next few centuries did away with gems, for the most part, but there were a few royals who invested in beautiful diamond, emerald, sapphire, ruby, and amethyst rings. In 1525, the hot new thing was to wear gimmel rings, which were three hoops that fit together to form one ring.

It was nearly impossible for the average person to buy gem-encrusted rings, but husbands and wives still did with what they had. The silver posy ring, which included engraved love poems inside the band, was very popular in the 1600s. Sometimes, the rich would offer gold posy rings.

By the 1650s, Puritans wanted to do away with engagement rings because of their association with the Catholic Church. Around this time, most engagement and wedding rings included pictures of crosses if you were religious or the fleur-de-lis or patriotic symbols if you weren’t.

At the start of the Victorian Era (1835), nobles began to wear their jewelry per the Queen’s tastes. This was when colored gemstones became very popular in England, but in America, they were still considered rare. It wasn’t until 1867 that engagement rings were available for all.

Thanks to the discovery of the South African mines, your average bride and groom could afford diamond engagement rings. One of the most unique designs of the era was the art nouveau ring, which included elaborate details, a large center gem, and several small diamonds.

Edwardian rings were one of the first designs to include a gold band and pearls. One unique ring from this era was the ring Edward, Queen Victoria’s son, bought for her. It features a large round diamond and smaller tear-dropped diamonds that flowered around the featured gem.

Art deco was only really featured in the roaring 1920s, despite the design’s uniqueness. It was a ground-breaker for jewelers, as they could experiment with different cuts, shapes, and sizes. Most rings from this era were huge, thanks to the economy, and were used to portray wealth.

The Great Depression and the two subsequent wars made it difficult for families to afford food, let alone jewelry. Rings from this era were unique because they didn’t rely on gems or platinum. Most rings included intricate designs, like flowers and leaves, to make up for the smaller stones.