Tata Khachatryan – A Talented Actress Destined to Become a Star 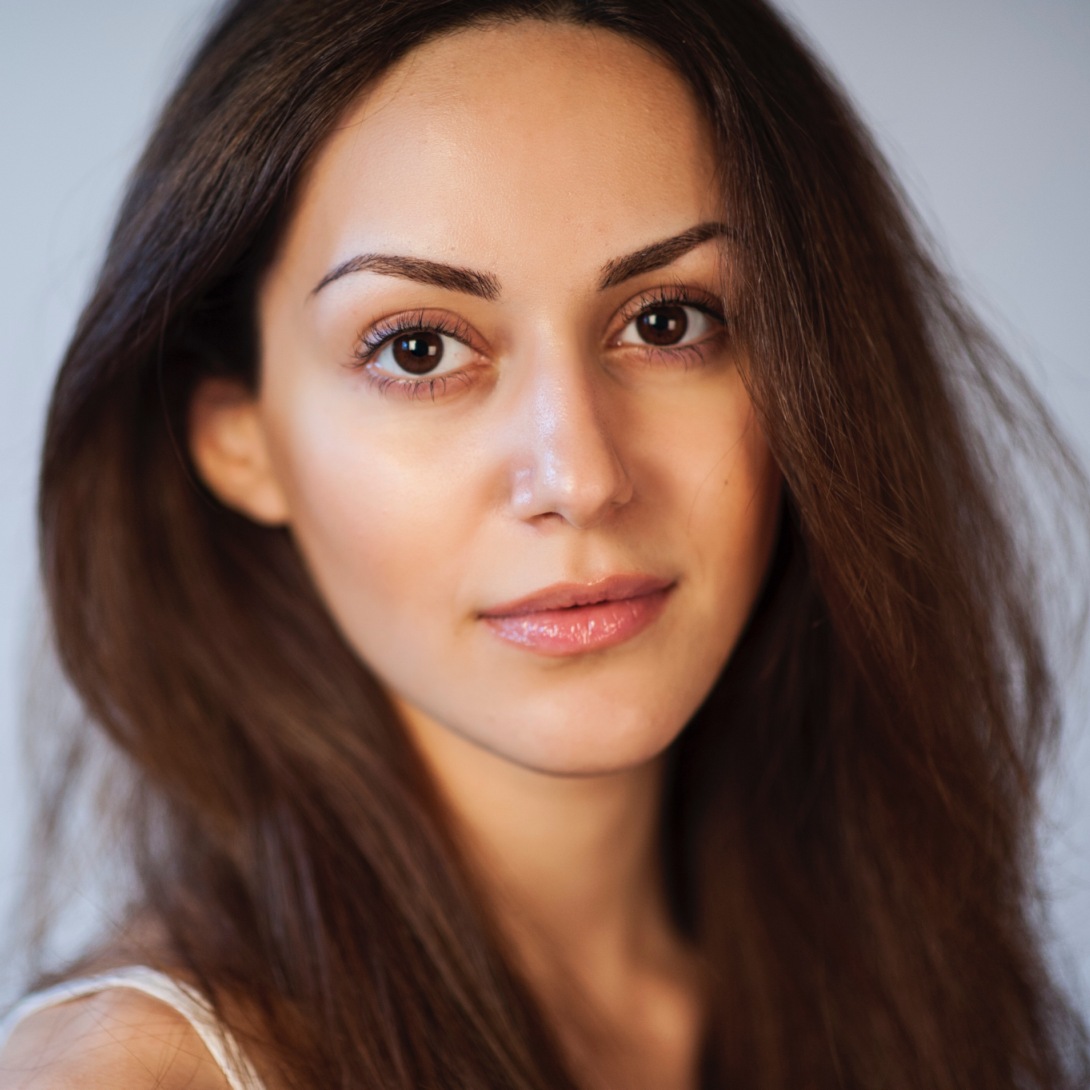 The world of art is large and diverse. It is not only about timeless Old Master paintings, antique sculptures, art installations, or popular today street art. It is about magic making, a beautiful expression of creativity found in different human cultures and societies. Theater and cinema are also two important art mediums that have always been an integral part of the fascinating world of art. At Fine Art Shippers, we are incredibly happy to contribute to the development of contemporary cinema and theater by supporting young and ambitious actors. In particular, we are pleased to introduce Tata Khachatryan, an incredibly talented actress from Russia, who is destined to become a star.

Tata Khachatryan – A Talented Actress You Should Know

Tata Khachatryan is a Russian actress born in St. Petersburg in 1994. She began her career in 2006 at the Children’s Theater Studio where the young actress played the lead roles in performances. Four years later, Tata was already on the stage of the St. Petersburg State Theater of Musical Comedy, playing Charlotte and later Bet in the musical “Oliver Twist.” At the time, she also got the part of Bluebeard’s eldest daughter in the opera “Duke Bluebeard’s Castle” staged by the Mariinsky Theatre, which was directed by Daniel Kramer and conducted by Valery Gergiev.

Tata Khachatryan’s cinema and TV career got its big start in 2012 when she received an invitation to play one of the leading roles in the TV series “Khutoryanin,” which was created specifically for the talented actress by the series director Viktor Merezhko. Since then, Tata has appeared in many TV series and films while continuing performing in theater.

Tata Khachatryan graduated from the prestigious Russian University of Theater Arts (GITIS) in 2017. Now, she is one of the most promising Russian actresses, whose incredible talent is sure to be recognized and appreciated the world over.