No War in Ukraine: Putin Has Committed a Crime Against Humanity 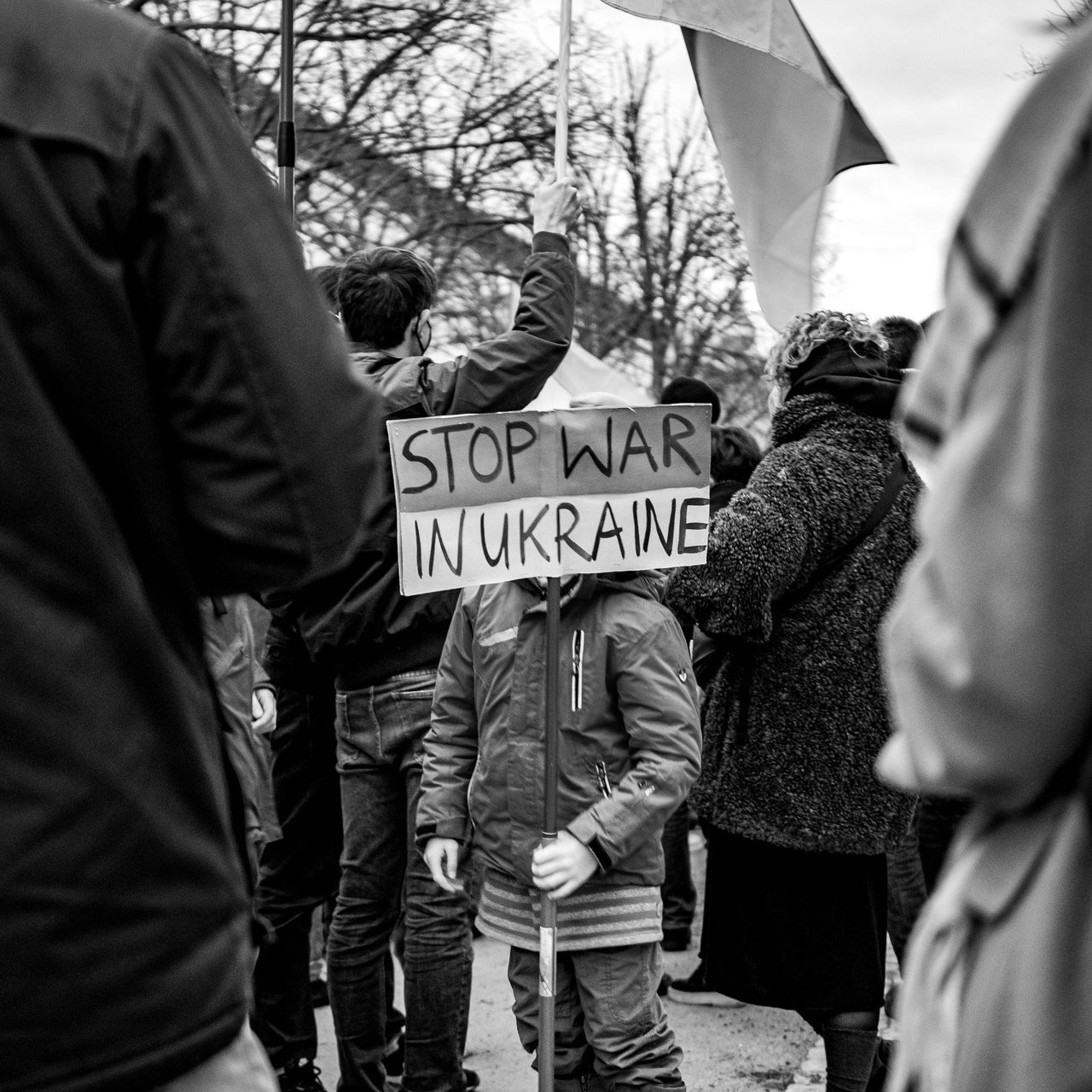 War has many faces, and one of them is the face of Vladimir Putin, the criminal and dictator who has been in power for over 20 years. On February 24 at 5 AM Kyiv time, the president of the Russian Federation has declared war on Ukraine. Russian forces invaded the country by land, air, and sea. Tens of millions of Ukrainians woke up with only one word on their minds — war. Following Russian missiles raining down on Ukrainian cities, the troops crossed the border of the independent country. Same to the whole civilized world, Fine Art Shippers says no to war in Ukraine!

No War in Ukraine: Putin Has Declared War on Ukraine

What made Russia launch a full-scale invasion? Ukraine and Russia are historical and geographical neighbors, but two countries—in one form or the other—have never been the one. Traditions, art and culture, values, and mentalities are not the whole list of things that make two nations different. After the collapse of the Soviet Union, the countries separated into distinct social-economic entities. In 2014, Ukrainians decided to leave the past behind and join the EU, but one country wasn’t happy with that decision. That country was Russia.

Viktor Yanukovych, a puppet ruler of Ukraine, was ousted from office during the Revolution of Dignity. Then, at the beginning of March 2014, Russia annexed Crimea and started a quasi-war on the East of Ukraine. After 8 years of war, Putin didn’t manage to make any progress and suppress his imperial appetite. And now, his target is not only the occupation of Ukraine but the conflict with the entire civilized world.

As of today, the entire civilized world has supported Ukraine and criticized the actions of the Russian Federation. Everyone prays for Ukrainians. Putin has made a horrible historical mistake — and he will pay for it.

If you want to support Ukraine, you can find all the necessary information here: https://ukrainewar.carrd.co

Fine Art Shippers says no to war in Ukraine! Together we can stop the violence!