Kinetic Sculpture as an Example of Modern Art 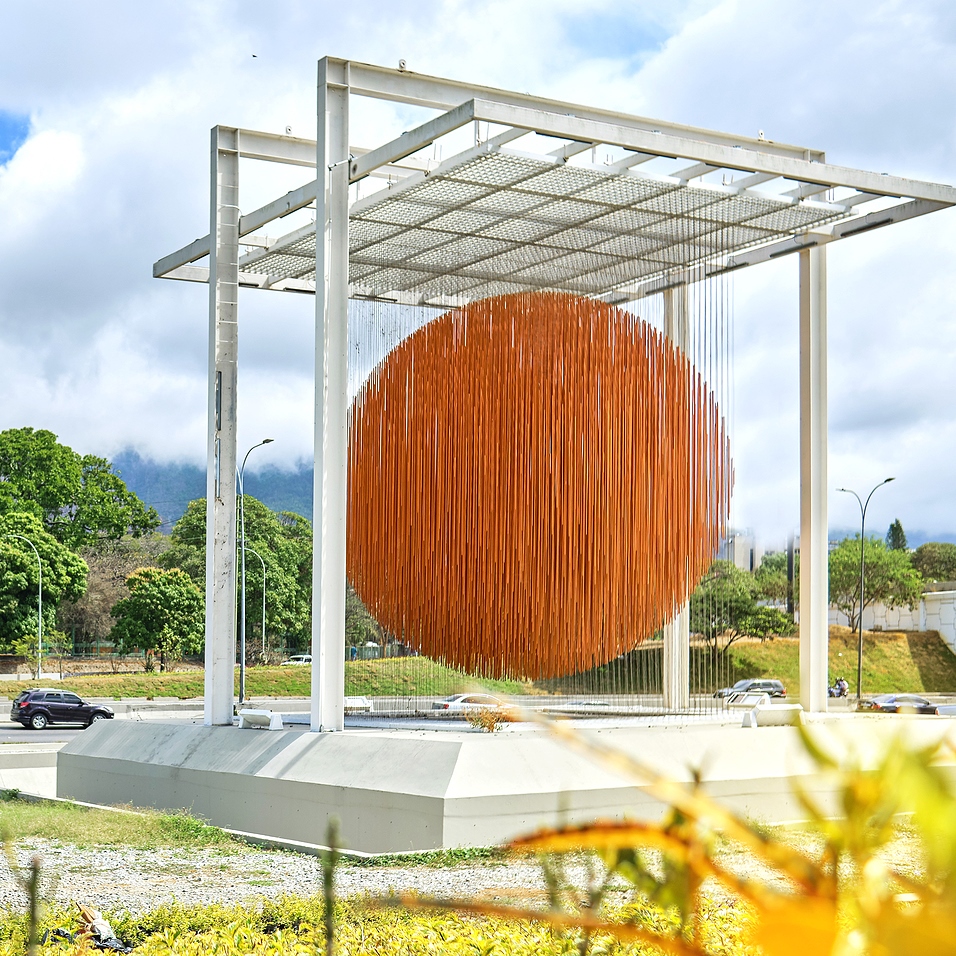 Modern art is an artistic movement from the 1860-1970s. The foremost example of modern art is kinetic sculpture. Born in the 1920s, it peaked in the middle of the 1950s. Eventually, it was ousted by other artistic tendencies such as op-art. However, its repercussions can be still traced in works by different artists.

Formally, the world learned about kinetic art from “The Realistic Manifesto” by Naum Gabo and Antoine Pevsner in 1920. Dynamic art ideas were around for some time already and were shown in some artists` works, but this was the year when kinetic art emerged as a concept. Concept of functional art.

Kinetic art became a challenge to the social fabric, well-established artistic tendencies, and techniques. It reflected the pursuits and worldview of artists who worked in a period of global world cataclysm, in the era of technological progress and two world wars. Dynamic art excellently reflected the fragility of the world, ideas of discovery and disappointments, pragmatism of the new era.

Above all, kinetic art is sculpture uniting art and technology. It is an interactive object that can be set in motion by anything, including wind, water, magnetism, electromechanical devices, and a spectator themselves.

Kinetic art can be roughly divided into several subtypes.

The foremost representative of this trend is its pioneer Alexander Calder. Everybody knows his wire sculptures with suspended objects. This principle is even used in baby bed carousels.

Its appearance is owed to Jean Tinguely who used different trash in his work. When his artworks were just coming out, they referred to up-to-date at the time ready-made and consumerism. However, today, these works also appeal to recycling themes. 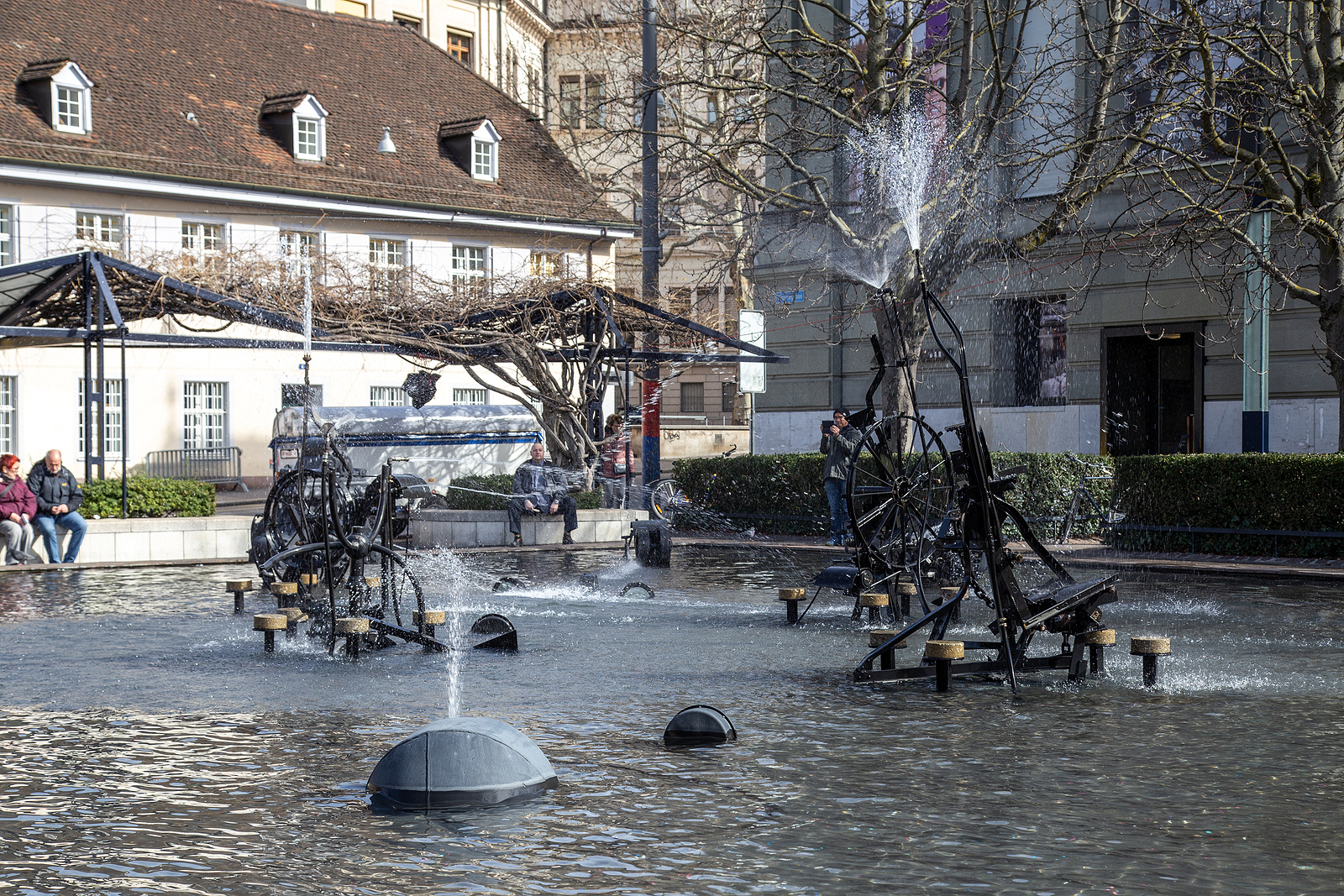 Laszlo Moholy-Nagy became the main representative of this trend. His Light Prop for the Electric Stage (1922-1930) is still relevant today. Moving parts of the sculpture interact with a ray of light, reflecting and bending it.

In the 1960s, kinetic art appeared to be losing steam. However, it continued to reflect in some artists’ creativity. For example, Nam June Paik was famous for his robots created from electronic components and audio tape strips that were proposed to run by viewers.

Movement is always part of artwork. Some art pieces change appearance over time, and some self-destruct (e.g., works by Jean Tinguely). In this way, they reflect the dynamism of the world. While a standard sculpture can be seen from every angle of 360 degrees, kinetic sculpture expands that range because moving objects add visual variations from every degree.

Impressionists showed how separate color spots can form an image in the human eye. Kinetic art also shows us transformation opportunities but at a different level.

Currently, kinetic sculpture isn`t news, but some artists continue to use its principles in their art. Let’s just remember Theo Jansen with his beach animals and Liu Xiaodong with his painting machines. Kinetic art is a very flexible example of modern art. Although it has already lost much of its popularity, it has captured the attention of the audience with its fresh technical approaches and contemporary context.