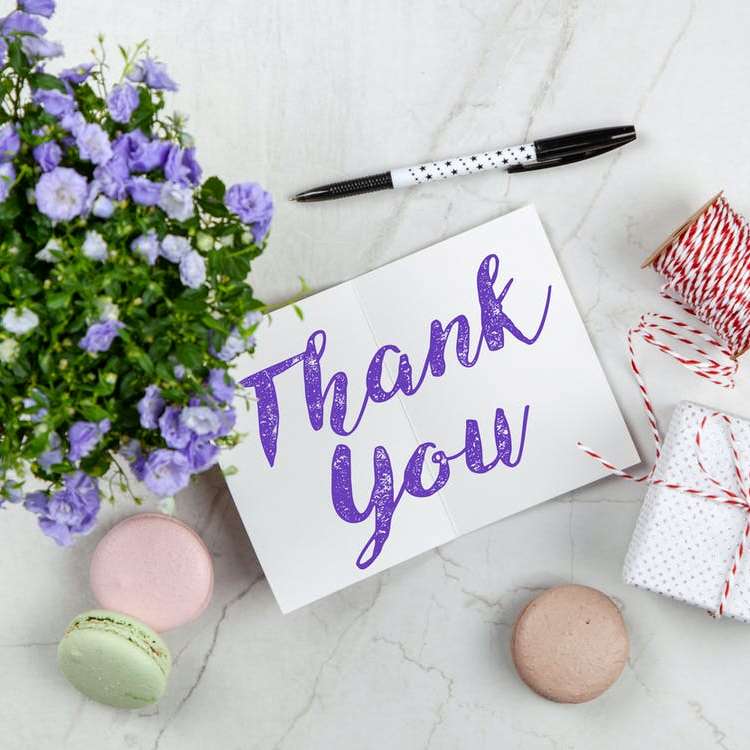 For many centuries, Easter has by far remained to be one of the most celebrated holidays on the planet. The season brings to life one of the most widely believed narratives; the gospel, death, and resurrection of Christ the Messiah – as far as Christianity is concerned.

The “narrative” has been taught and told in many different forms over the years, from scriptures to storybooks, art, images, animations, and even films. To stick with art, many Easter paintings have inspired people over the ages and are still talked about today. Stick around as we check out some of these popular paintings.

Gift-giving is also quite popular during Easter, where bunnies, Easter eggs, chocolate, and flower bouquets inarguably dominated the list of the most commonly given gifts of all these.

However, Easter flowers tend to be the easiest to get because most of these blossoms are usually in full bloom around spring when these celebrations are held. Moreover, they are available in a diverse range of floral arrangements and combinations to pick from for the perfect gift for the season.

Artwork can also be an amazing gift for someone you love this Easter. With this being said, below are 5 iconic Easter paintings from ages ago, which still inspire multitudes today.

Painted by Leonardo da Vinci at his tender years in 1495-1496, this unique piece of art depicts Jesus Christ, his Apostles, and many other disciples in the most serene and peaceful atmosphere just before his betrayal by Judas Iscariot, leading to his arrest by the Roman guards. The painting is entitled, “The Last Supper” and holds a pride of place at The National Museum in Washington, D.C.

Also called “The Trinity of Death,” this iconic painting done by El Greco in 1580 depicts Christ carrying a cross, with a woven thorn crown on his head moments before his crucifixion. The colors are particularly bright in this piece, and the detail is outstanding.

The painting depicts one of the most infamous works in art history. According to the gospels, it is a constant reminder to Christians of the burden Jesus had to bear in their stead.

Painted in 1632 by the Spanish artist Diego Velázquez, “Christ Crucified” depicts a pale Jesus with his hands and feet nailed on the cross. The oil on canvas painting is currently exhibited in the Prado, Madrid, and symbolizes how Christ suffered pain and died so that man can be forgiven of the sins according to the gospels.

Caravaggio’s painting of the entombment of Jesus is another inspiring piece of art you may come across during Easter. With nothing but darkness in the background, the painting showcases Jesus being placed in his resting place in a way that very few modern art techniques can.

The tenebroso effect is spectacular, plus the Baroque painting style makes the viewer feel as if they’re part of the actions taking place. It is hard to ask the common question, “did Jesus actually die?” after seeing this painting.

Like Leonardo da Vinci, Paolo Uccello also painted the “Last Supper.” However, this is by far the most popular of all paintings by him. Created in the mid-15 century, Uccello’s “Resurrection of Christ” was an extraordinary piece of art because it was actually painted on a stained glass window.

The painting depicts the risen Jesus at the center of it all, an empty tomb beneath him, and some Roman soldiers on the sides. Besides showcasing originality and bravery with the usage of bright colors, Uccello’s “Christ Resurrection” painting tells the story from a deeper dimension.