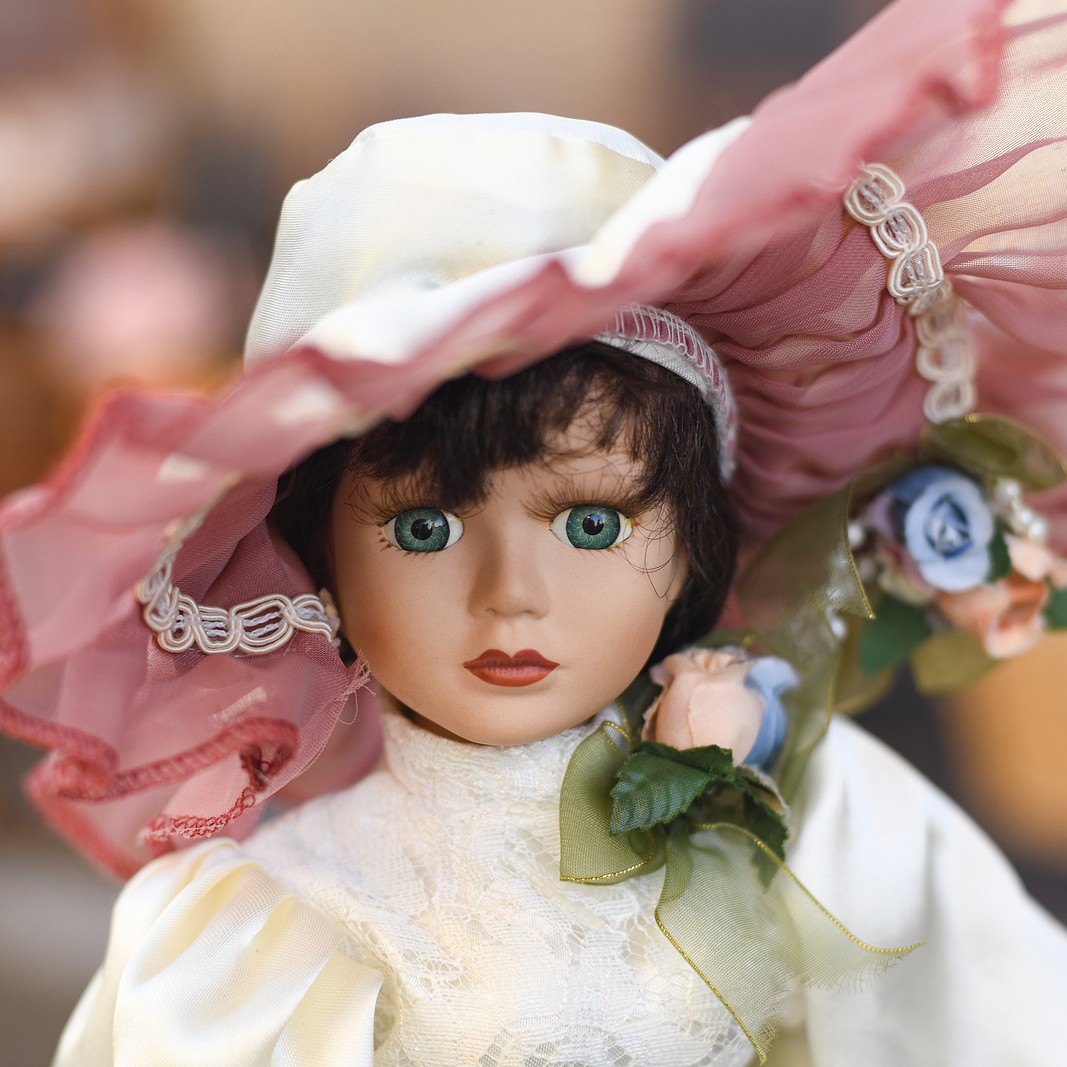 Although delicate and fragile, the first valuable porcelain dolls were made for children’s play. Today they are made mainly as collectibles for adults and older teenagers. But whether you are a collector or not, they can hardly leave you indifferent.

The first porcelain dolls appeared around the mid-1880s. They were intended for children, but some discerning collectors immediately appreciated and included them in their collections. These first limited edition dolls were of high quality and very beautiful. When plastic came along, porcelain was no longer used as a material for toy making and became confined to collectibles. Valuable porcelain dolls were produced in Germany, France, the US, Japan, China, and Australia.

The price is influenced by several factors – primarily age, condition, and rarity. Significant chipping and damage can lower it. On the other hand, slight cracks can be evidence of a doll’s age and increase its value.

Another factor is authorship and provenance. The most valuable porcelain dolls are branded and come from manufacturers such as KPM Berlin, Royal Copenhagen, or Meissen. They had the highest quality and were difficult to replicate or counterfeit. Most dolls bear the signature of their company or at least the country where they were made (under the McKinley Tariff Act of 1890). The appearance of the dolls helps to attribute unsigned pieces: dresses and hairstyles reflect the fashions of the time in which they were made.

The quality of the work and the degree of mastery also influence the value. This includes the complexity of the facial drawing, eyes, and hair ornaments, as well as the number of complex elements and restoration work. Original elements, hair, and clothing in mint condition all add to the price. 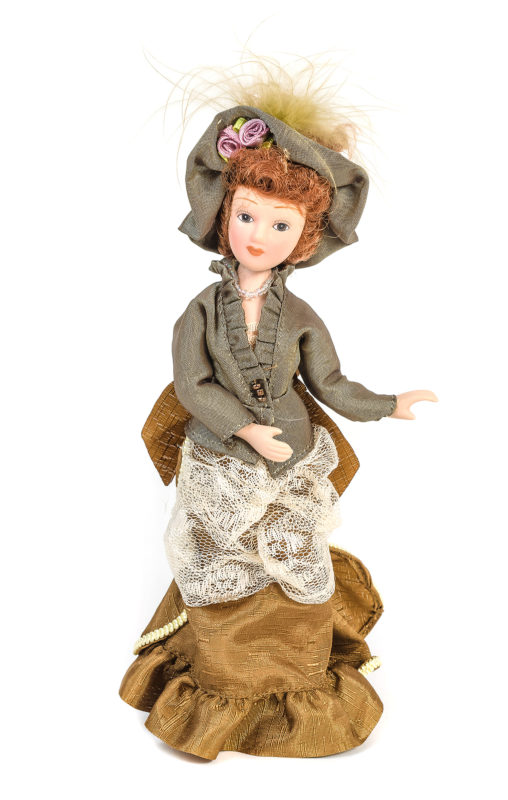 Fluctuations between porcelain dolls average $10-$2000, with the most valuable porcelain dolls produced until the 1930s. The year 2014 set two records. In the spring, Theriault’s, an auction house specializing in antique children’s items, sold the Albert Marque doll. The hammer price was $300,000. At this year’s fall Bonham German Kaemmer&Reinhardt auction, another doll sold for $395,750.

But that’s the exception rather than the rule. The Albert Marque doll was a fairly rare limited edition from 1916 wearing an outfit from the Jeanne Margaine-LaCroix fashion house. The other doll was also old and rare, and one of its highlights was the pierced ears.

The Antoine Edmond Rochard doll broke those records at the 2018 Theriault Auction in Maryland with a hammer price of $333,500.

The most common porcelain doll sales can be found on eBay, where the Galluba&Hofman bisque doll from the 1900s and the Armand Marseille doll sell for $500 and $2,500, respectively.

Porcelain dolls are not as popular as other collectibles, such as paintings. And they are so special that in the big museums they do not always have their own section. However, some museums focus on childhood themes or toys. These include the Denver Museum of Miniatures, the Toy Museum in Colmar, the Dunster Museum, and the International Doll Museum in Chandigarh, India. Some collectors also specialize in doll themes. The best known are the personal collections of Dr. Rose Faithe and Barbara Lamb, and the collection of Elizabeth Richards Horton, on display at the Wenham Museum.

In large museums, porcelain dolls are exhibited as objects that reflect a certain aspect: social, historical, fashion, or artistic skill of the authors and manufacturers. The Chicago History Museum, for example, shows us porcelain dolls as objects saved by a 6-year-old owner during a fire in 1871.