Top 5 Most Famous Large Sculptures of 2022

What makes a famous sculpture? Without a shadow of a doubt, it is its size. However, even a huge work of art remains a beautiful piece of stone if it doesn’t have cultural and historical significance. Size and importance are some of the most integral characteristics of contemporary sculpture. If you are as excited about sculptures as we are, you will want to take a look at some magnificent artworks that enjoy popularity among people from all over the world. Let’s take a look at some of the most famous large sculptures that you should see in 2022.

Top 5 Most Famous Large Sculptures of 2022

One of the most famous works of Greek sculpture, “Venus de Milo” depicts a Greek goddess, most likely Aphrodite. A 204 cm tall statue was sculpted sometime between 150 and 125 BC. It is now held in Louvre Museum.

2. Angel of the North, Gateshead, England

“Angel of the North” is the largest sculpture in Britain and one of the world’s brightest examples of public art. It is a work by the British sculptor Antony Gormley. 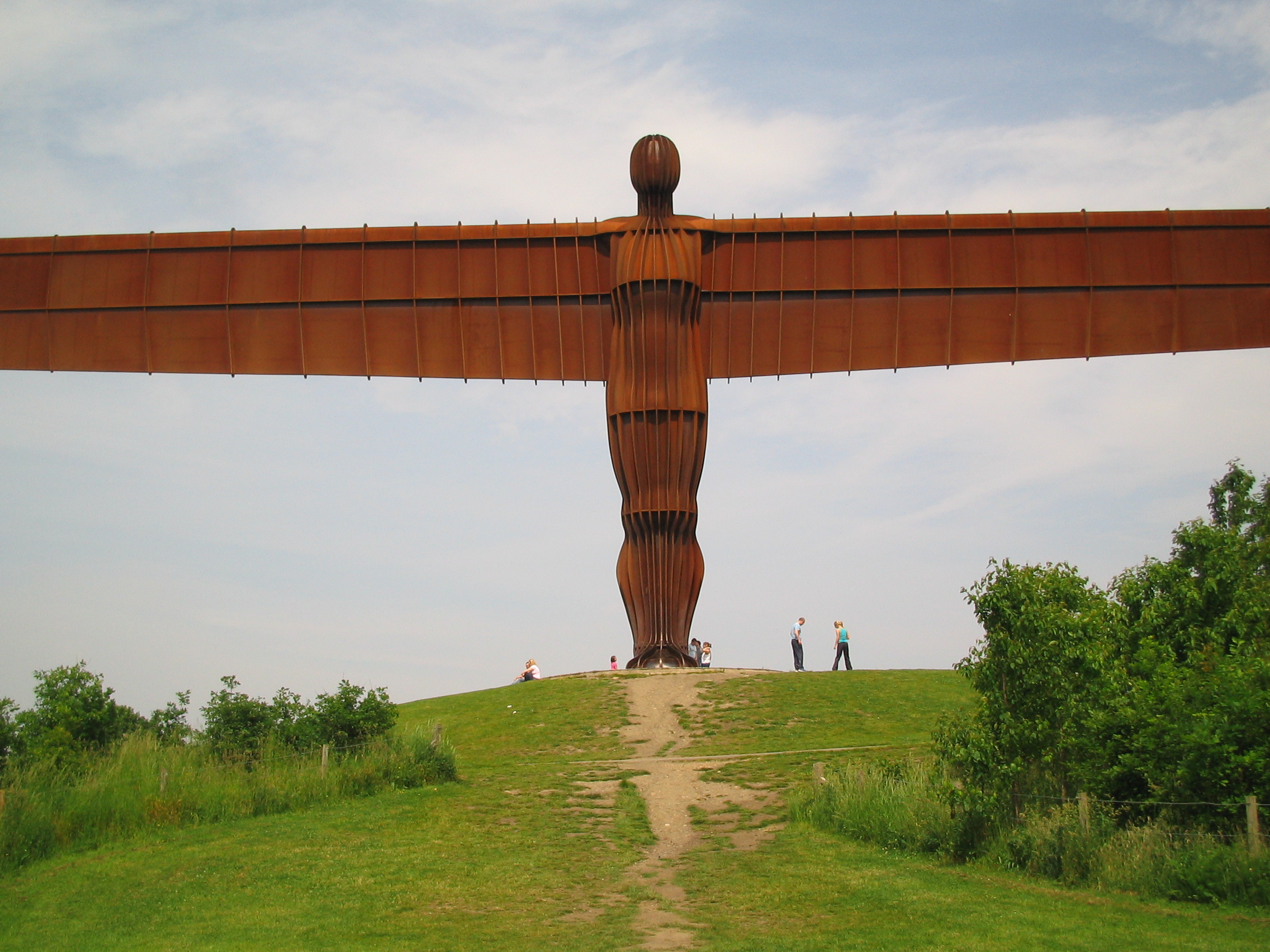 Aristide Maillol was an extraordinary French sculptor who created “L’Air” (“Air”), one of the most famous large sculptures nowadays. Examples of the sculpture can be found in the US, Netherlands, and France. 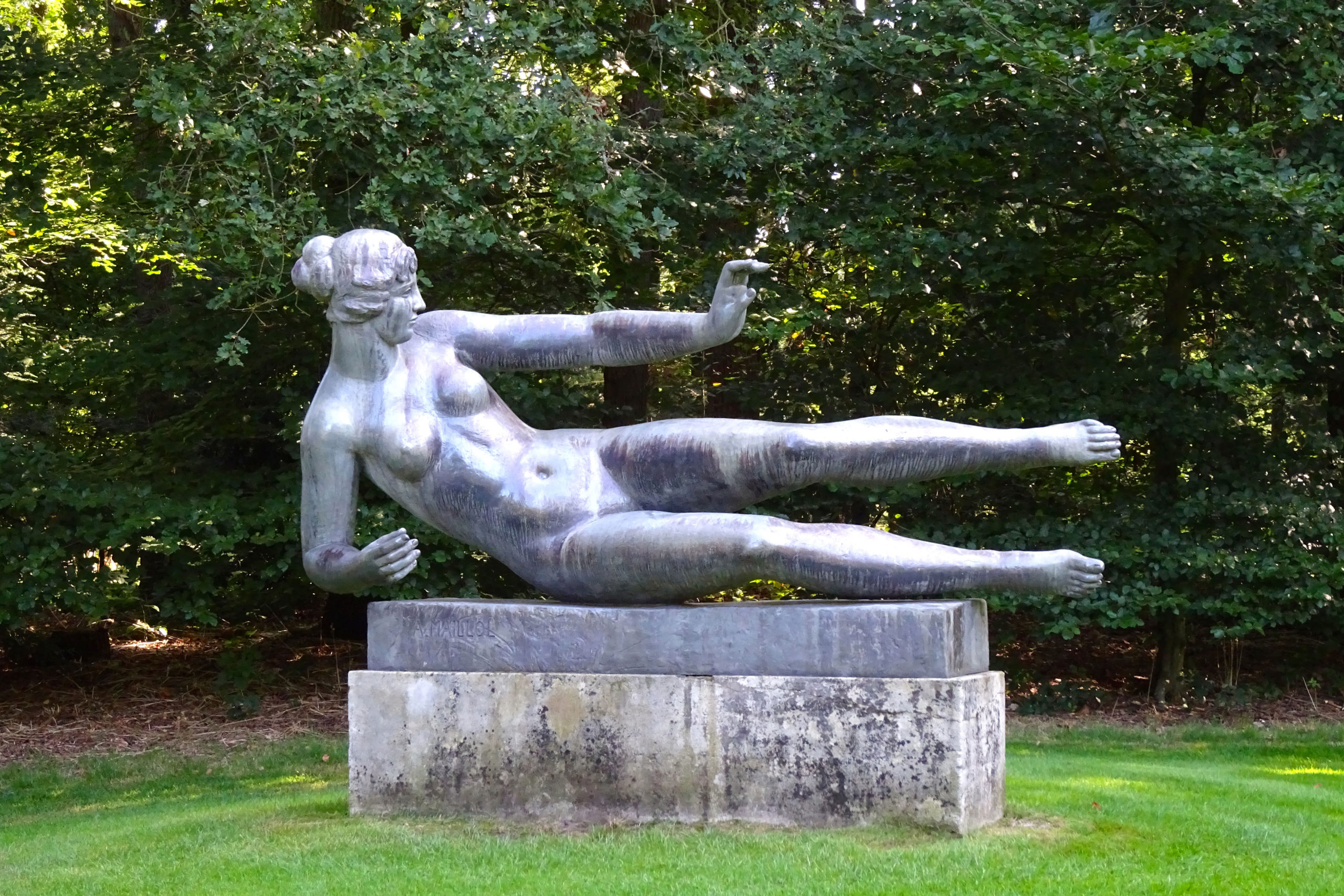 “Puppy” is an artwork by Jeff Koons, one of the top-selling contemporary artists as of today. The artist chose the shape of a terrier because it was most non-threatening to his mind. 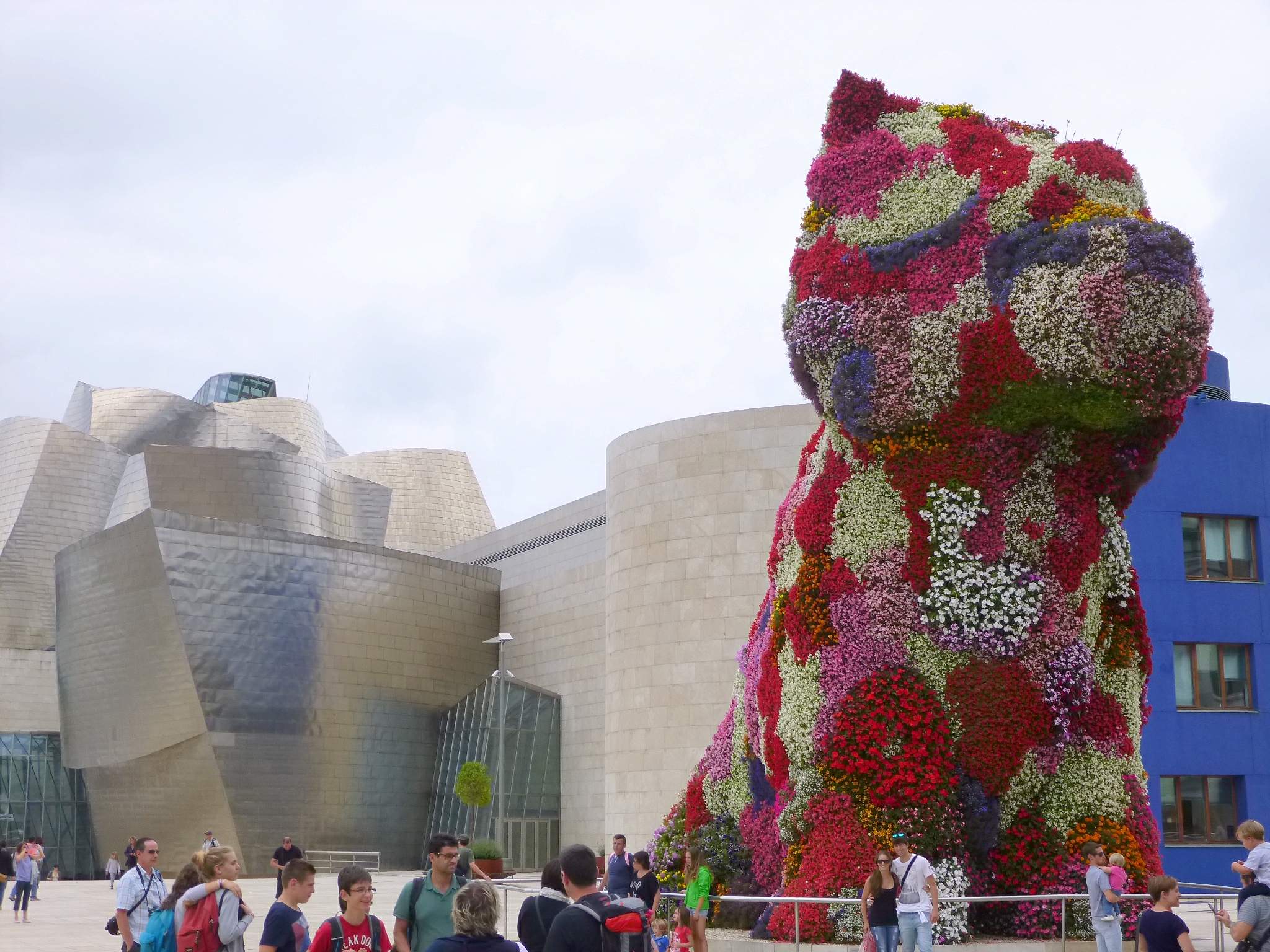 “Maman,” or “Spider,” is a disturbing yet rather interesting sculpture by Louise Bourgeois. The sculpture is an ode to her mother, who died of an unknown illness. 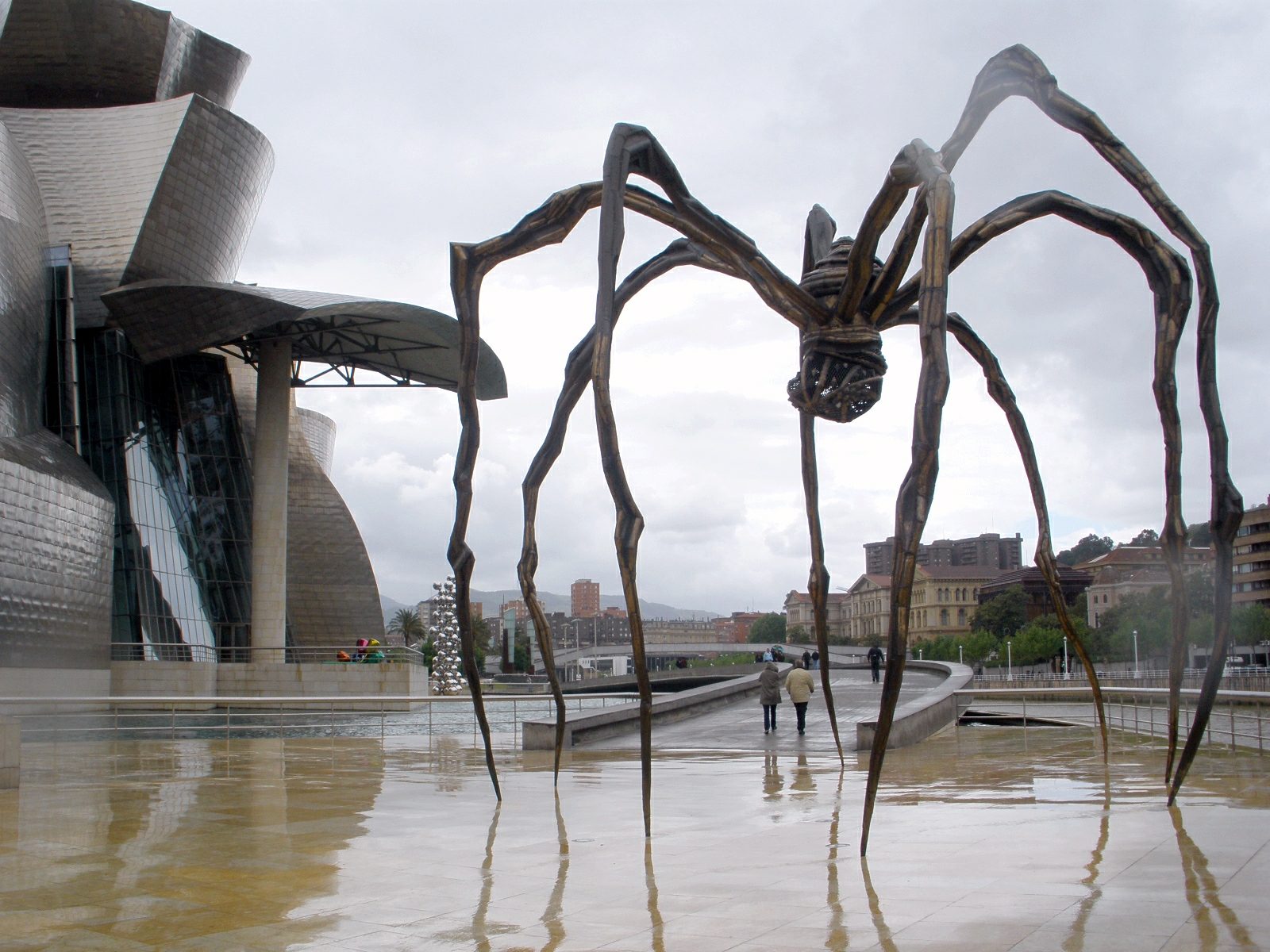 Hopefully, we will see more such remarkable large sculptures later on in the year. The world of sculpture is magnetic, so people should not turn away their hearts from such gorgeous art.