Perpetuation of Mathematics in Art 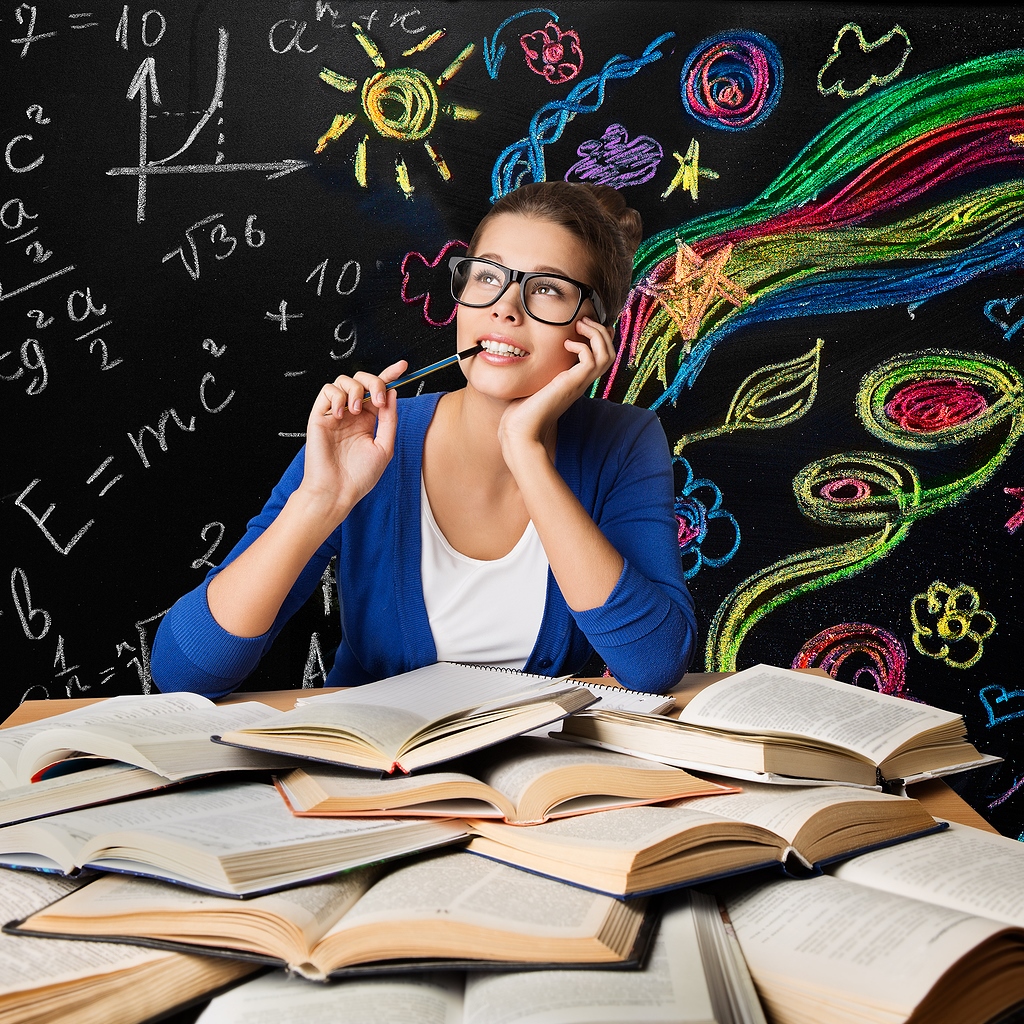 Many artists, especially the ones that are just starting out, believe that there’s no connection between art and maths. After all, mathematics is all about accuracy and numbers, while art is about creativity and freedom of expression.

If you are one of the people who think this way, you are very wrong. Math and art have a lot in common, and this was proven over and over again in the past. It is for that reason that many schools combine courses of art and mathematics, teaching the links and connections between the two.

These days, people studying to be artists often have math as one of their subjects. College algebra can help them a lot in the future. This means that students need to be not only creative individuals with a passion for art but also good at mathematics. Thankfully, there are many free sources they can use to boost their skills, such as this free online service with college algebra equations available to all. Thanks to such sources, it’s much easier to learn how to use mathematics in art.

If you want to learn more about math in art and become a better artist in the process, keep reading.

The Connection Between Math and Art

What is the first thing that a child learns in their art and creativity class? It’s lines, of course. Students learn how to implement math in art from the youngest age by drawing curves, circles, straight lines, and arcs, i.e., geometrical figures.

This goes beyond drawing in math. Even the painting books we use in school have drawings with different shapes. Children are taught to paint within the lines, how to draw the sun with a circle, or use a triangle to draw a mountain. And, let’s not forget those tricks for drawing animals by using numbers.

It is not only children who use math to improve their art. It’s also adults, and we can see this in the work of some of the most renowned artists in the world.

Math in the Work of Renowned Artists

Have you heard of the Golden Ratio or the Divine Proportion? This is an irrational constant taught in algebra, with a value of around 1.618. The variant is a tribute to the sculptor Phidias who used it to build The Parthenon, one of the most famous architectural pieces in the world.

Did you know that one of the most recognized art pieces in the world, The Mona Lisa, is drawn according to this ratio too? Leonardo da Vinci’s most popular painting located in the Louvre Museum was created based on math, and not many people know this.

As a matter of fact, Leonardo da Vinci often used math in his art. Some of his other pieces that use the golden ratio are Old Man, The Vitruvian Man, and even The Last Supper.

The use of math in art dates back to the 5th century BCE. At the time, the Greek sculptor Polykleitos used the 1:√2 ratio on the proportions of the human body in his sculpture. He sculpted every successive body part larger than the last one by using these proportions to create the ideal body.

Next is the masterpiece by Gustave Caillebotte, Paris Street, A Rainy Day. In it, you can find a highly prominent use of linear. Caillebotte’s art has a fierce appeal that is owed, at least, partly to the math concepts that the artist used to draw it. 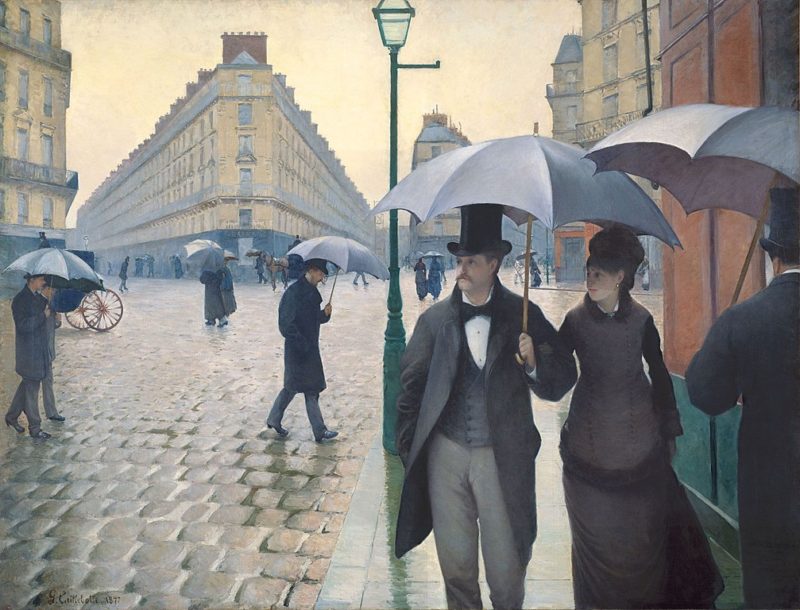 Another painter who used mathematics in his work was Wassily Kandinsky, a Russian artist known for his abstract paintings. He frequently used mathematical concepts such as triangles, lines, concentric circles, etc. This artist was particularly interested in geometry, which is not unexpected since the school where the artist taught was one of art and architecture.

The list goes on and on. Some of the greatest minds in the world of art studied and used math to create masterpieces that put us in awe even after so many years. If you want to become a better artist, you need to study not only your field but also fields like math, as this can enrich your work.

Mary Spears is a mathematician and an academic helper on a mission to assist as many students as possible. With painting as her favorite hobby, Mary often speaks of the connection between the two. In her articles, you can read the most amazing facts about the two fields and learn a lot.