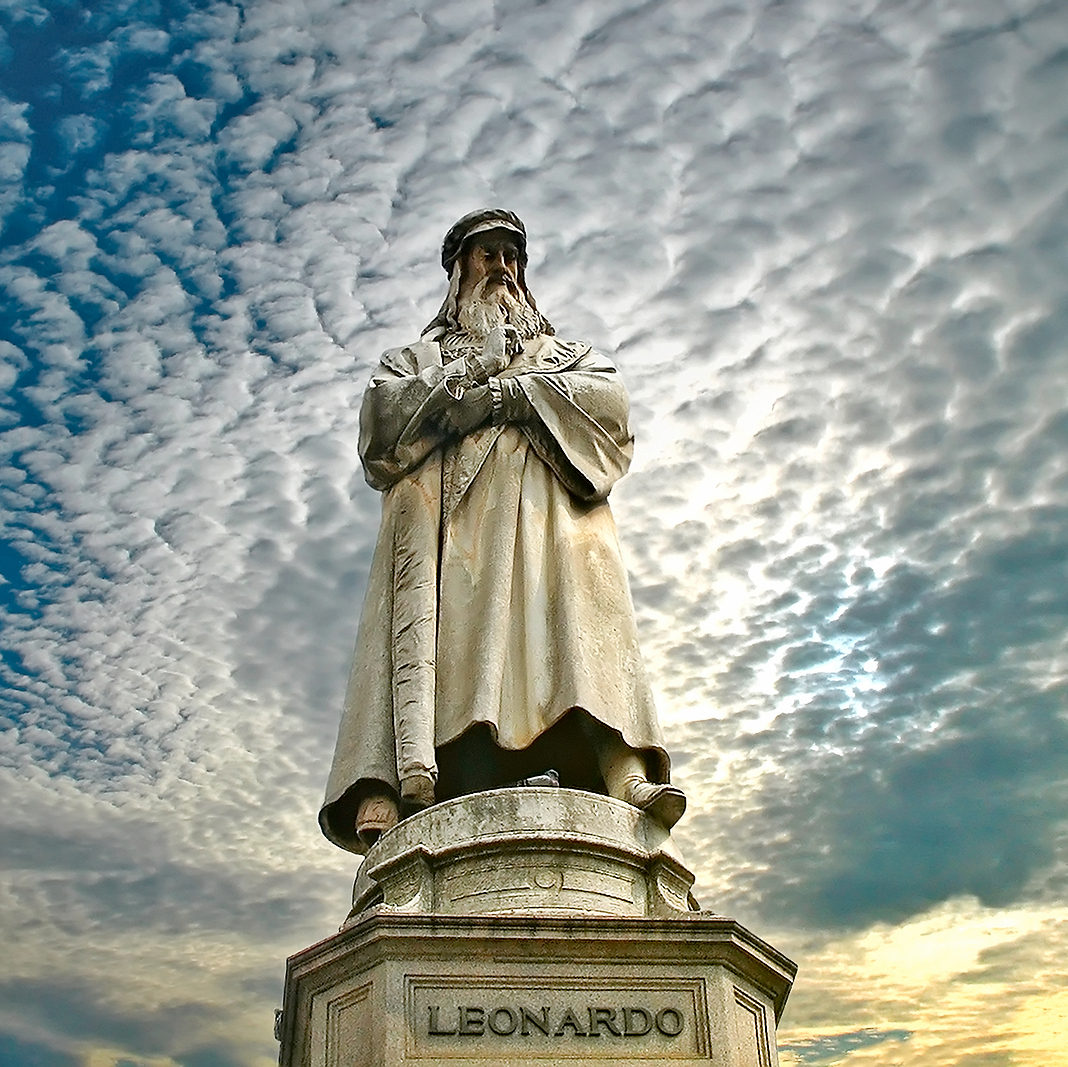 Famous artists tend to be role models for many aspiring art schoolers, students, or people who engage in any creative activities. Most of us have heard a lot of inspirational and insightful words that might make you think that the people who said them were indeed some special folks. While it is true to some extent, it is easy to forget that they all were real people, with their peculiarities, problems, and a certain amount of queerness. Take a look at behind-the-scenes facts about famous artists to see the whole picture.

During his lifetime, Da Vinci wrote that he couldn’t condone any suffering inflicted on animals. That is why he was a vegetarian, as the artist considered consuming animal products cruelty against animals. Such a standpoint was quite revolutionary back in that century.

2. Marcel Duchamp had a female alter-ego

Arguably the most famous Dada artist, Marcel Duchamp, was popular for his intricate and provocative art. Not only was his art eccentric, but also his personality. The French Dadaist was also known as Rrose Sélavy, a female alter-ego that appeared in 1920. Her name is a pun on the French saying, “Eros, c’est la vie.”

3. Salvador Dali believed he was the reincarnation of his dead brother

Salvador Dali ranks high on the list of the weirdest celebrities, so there is no surprise there are a lot of behind-the-scenes facts about famous artists. Salvador was named after his dead brother who died of gastroenteritis not long after birth. His parents believed that the next son was the reincarnation of his late brother, which the original Dali took for granted.

Roy Lichtenstein was an iconic Pop Art artist mostly recognized for his comics-like artworks. Another famous artist Peter Blake told in one of the interviews that Lichtenstein didn’t even like comics, and his first sold painting was only a gift for his son.

“The Time Capsules” is Warhol’s largest collection project that he created to preserve an enormous record of the time and his daily life. The idea was amazing, but it was not very popular as compared to other artist’s works.

These life facts about famous artists transform widely accepted images of well-known people into heroes and characters in real harsh life. Many would find that information not only eye-opening but also useful. It is usually better to accept artists and people, in general, the way they are.