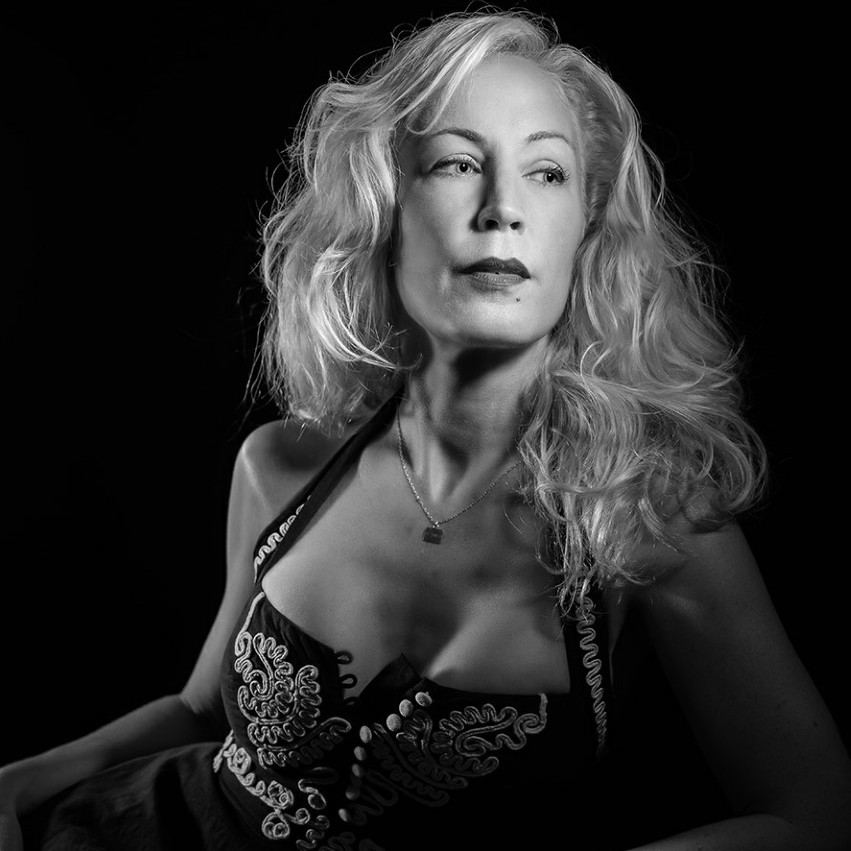 Her world is that of fleeting beauty and fascination with human beings – so delicate and pure, so controversial and even cruel at times. Where does this eternal conflict come from? What is human nature? These are the questions that Canadian-American figurative painter Aimée Jeanne Bourgon is seeking to answer with her art.

Her professional path is that of a person who dares to live without constraints as to who she can and wants to be. Receiving her art training at prestigious institutions such as the Angel Academy of Art in Florence, Italy, and the Barcelona Academy of Art in Spain, Aimée Jeanne Bourgon has traveled extensively and lived in more than twenty cities in North America and Europe. Starting as an artist in Los Angeles, she has worked as an actress in independent theater, cinema, music clips, and other projects.

Human nature is her unfailing source of inspiration, which never ceases to amaze her with its intricacies, mysteries, or just simple everyday manifestations. Her work is rooted in the beauty of the mundane, which is, in fact, the repository of the transcendent. Her sitters are captured in moments of peaceful introspection or creative flow – the states in which our best selves emerge. Although subjects are portrayed against simple backgrounds with no indication of place or time, Bourgon’s paintings evoke the dreamy state of mind in which we pause in awe before the hazy colors of dawn, the gentle breeze whispering in the forest trees, or the glistening wet shells on a deserted beach.

As a viewer, you are drawn into their world, curious about the stories of these people, the meaning of their gazes, whether they look away or look you in the eye, inviting a silent dialog.

Behind each image is an intimate and inspiring story. A boxer who underwent open-heart surgery for a tumor and returned to the ring five months later. A harpist whom Aimée met at a museum exhibition and who struck her with her intrinsic joie de vivre and the aura of happiness she radiated. Or anonymous twins, the embodiment of human dualism – two different people in identical bodies. 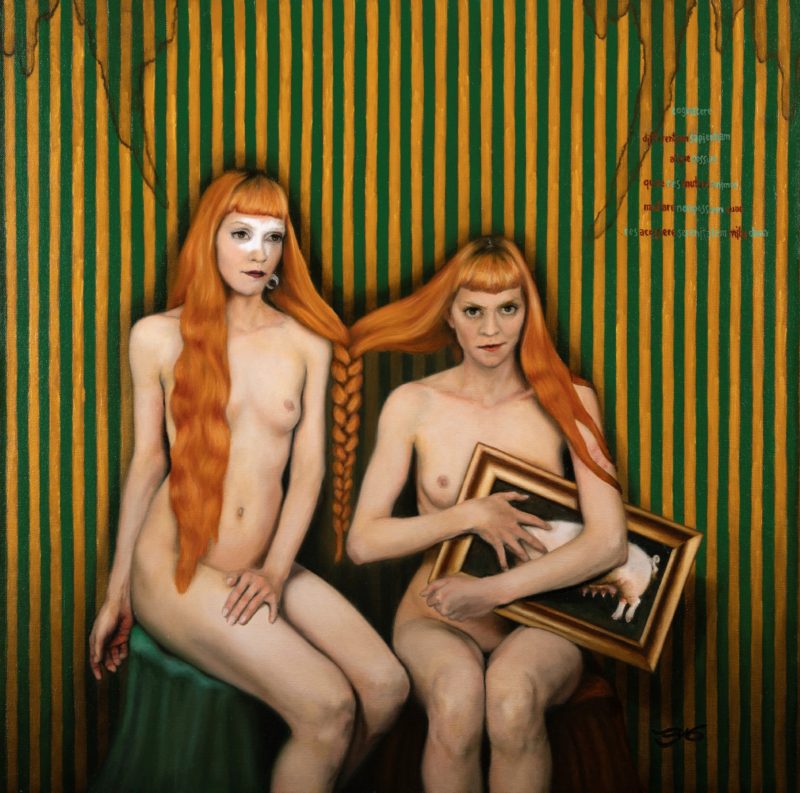 Each portrait by Aimée Jeanne Bourgon is an emotional and spiritual encounter with the subject – but also a physical one, as her brushwork makes the two-dimensional image so tangible and so real. One wants to dive into this world like Alice down the rabbit hole. To wander into the forest of the human soul and spirit that is full of longings, dreams, and memories. After all, we are made of memories – to which Aimée gives a shape.