Interesting Facts About the Antique Ship in a Bottle 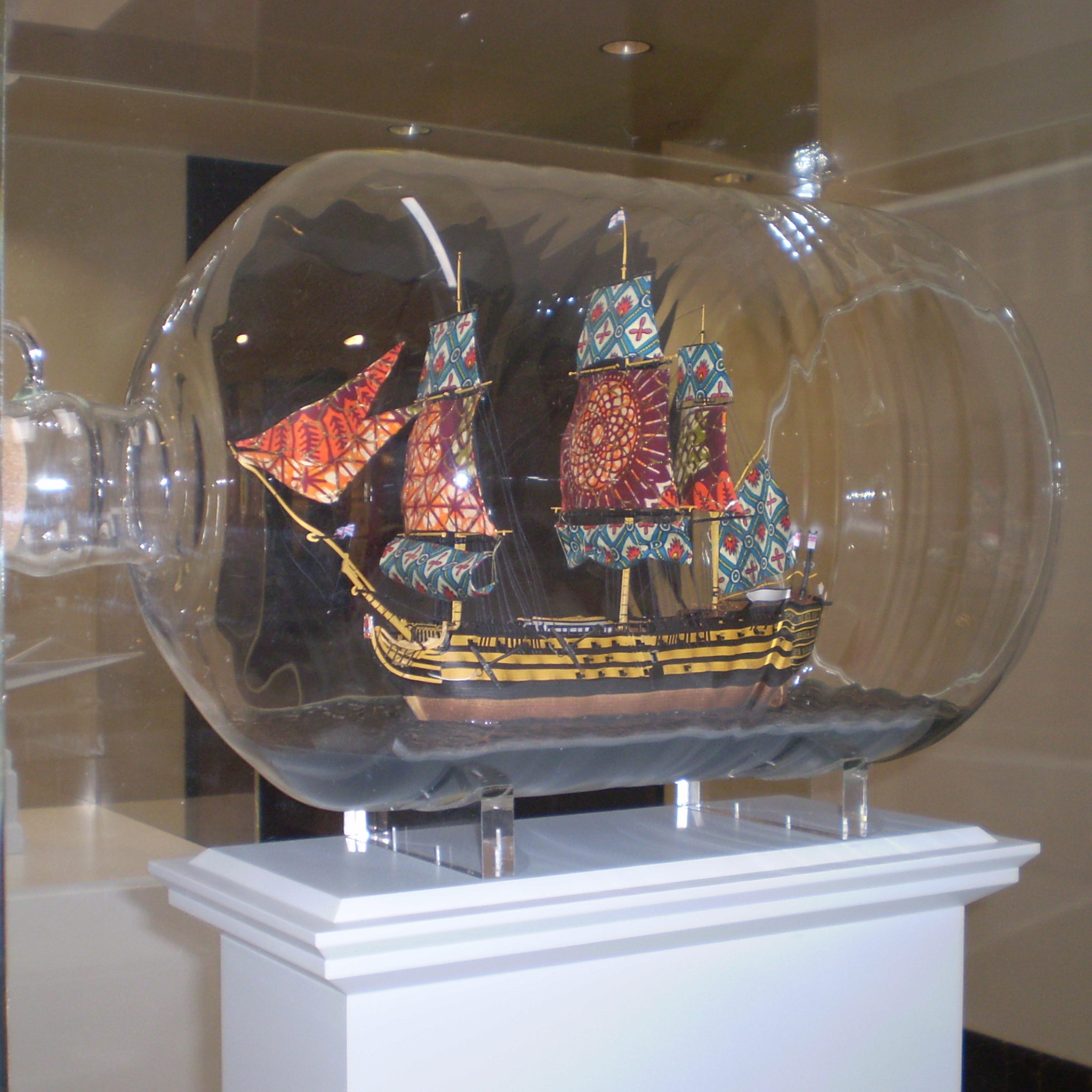 Do you remember the excitement of seeing an antique ship in a bottle as a child? How did it get there? Was the bottle cut in the first place? These and more questions were bombarding enthusiastic children’s minds. As you get older, you begin to understand that these well-crafted memorabilia are the product of fine craftsmanship that requires good construction skills and patience. If you would like to learn more about ships in a bottle, we have gathered some astonishing facts to feed your curiosity.

Interesting Facts About the Antique Ship in a Bottle

The idea of putting ships in bottles may have originated in monasteries.

People started putting things into bottles approximately in the mid-18th century. At first, bottles contained human and heavenly figures, but the list of available “stuffings” grew with time. It is believed that such craft was particularly popular among monks who had a lot of quiet hours and great patience for handiwork. The idea of putting a ship in a bottle, though, supposedly came to mind of man from another stratum of society.

It was a sea captain who created the first ship in a bottle.

The first documented antique ship in a bottle dates back to 1784. Its creator was Giovanni Biondo, a Venetian sea captain who dedicated his works to the Venetian Navy. Later in history, he made two more bottled ships that are today located at Venice Glass Museum in Murano and a private collection in Milan.

The biggest antique ship in a bottle is held in London.

“Nelson’s Ship in a Bottle” is the biggest and most famous ship in a bottle as of today. It is a detailed replica of Admirals Nelson’s flagship “HMS Victory.” The piece was made by Anglo-Nigerian artist Yinka Shonibare and mounted on the Trafalgar Square in 2010.

There are several books dedicated to crafting ships in a bottle.

The art of making ships in bottles is more widespread than some people think. There are dozens of books dedicated to the topic. From history to different construction techniques, you can find more secrets and curious facts about bottled ships. For a start, take a look at “Ships in Bottles” by Guy Demarco and “Secrets of Ships in Bottles” by Peter Francis Thorne.

Constructing ships in bottles remains a highly skilled craft for masters and an enjoyable hobby for people of all ages. If you want to make your bottle with a pirate ship without much fuss, consider buying a special kit that will allow you to become the captain of your own ship. As for the transportation of such valuable objects, entrust it to professional antique movers at Fine Art Shippers.