Consumer Society: How Do the Masters of Confusion Work? 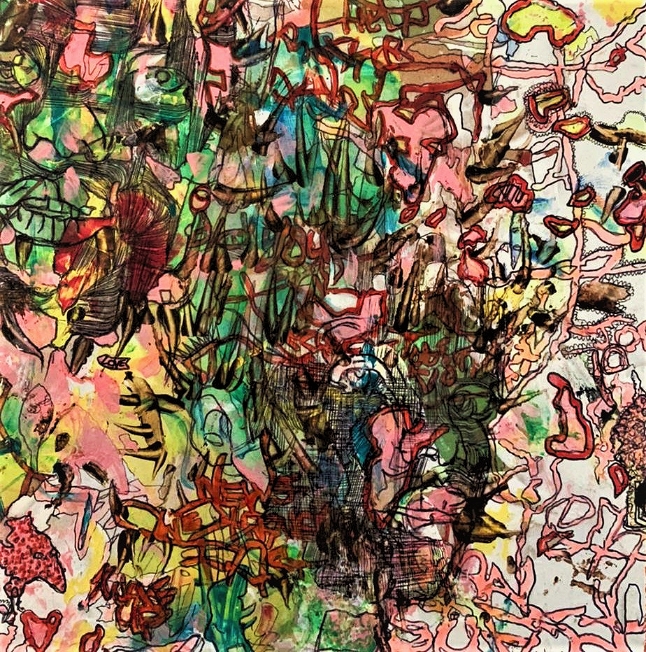 Many contemporary artists address environmental issues in their work, using a variety of mediums from paintings, sculptures, and large-scale installations to video art and performance. Olafur Eliasson’s water and light installations, John Akomfra’s films, Vik Muniz projects at the intersection of performance and photography, and Edward Burtynsky photography are just a few examples that have resonated widely. Numerous smaller but no less poignant art projects around the world seek to raise ecological awareness, often linking with a broader societal agenda. South African artist Thabo Pitso combines the environmental narrative with criticism of the consumer society. His solo exhibition “OKAY | OBEY the Masters of Confusion” will be on view on May 5-27 at Nel Gallery in Cape Town.

It turns out, however, that mass-produced propaganda is not that powerful. Given the information overload that characterizes our fast-paced time, we have developed a kind of immunity to commercial advertising. And this is something that leads marketers and politicians to invent ever more sophisticated strategies in an attempt to persuade with their “truth” or to win loyal followers.

The show is an invitation to take a closer look at an array of stories hidden within trashed images and slogans. In Pitso’s works, the waste of the consumer society, both physical and immaterial, becomes a source of poetry and a harsh political statement. The media, originally impersonal and intended to appeal to an abstract “target audience,” finds a heartfelt, nuanced, and strikingly human voice. 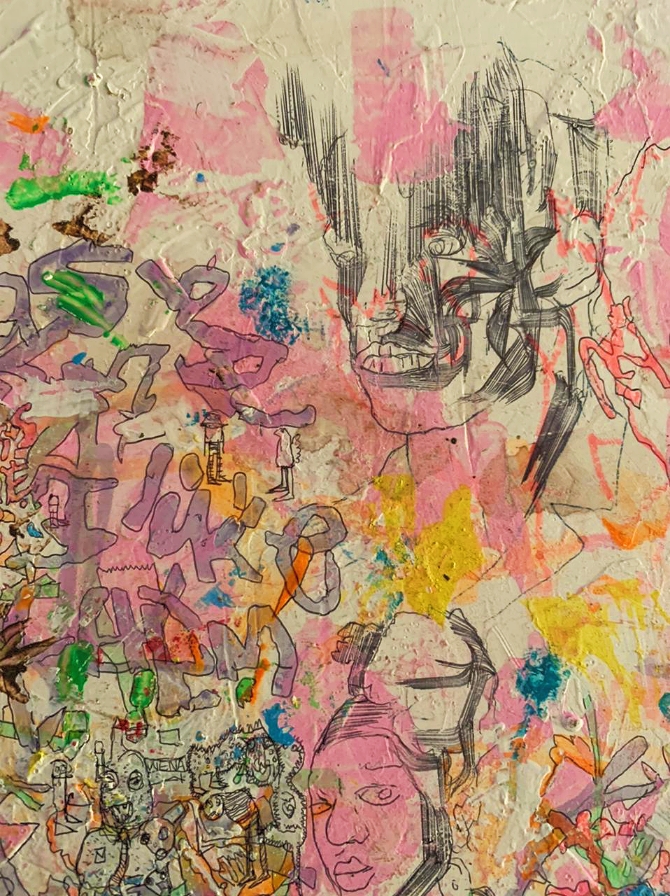 Thabo Pitso was born in 1982 in the South African town of Lichtenburg. In 2010, he obtained a degree in fine arts from the Tshwane University of Technology. He now lives in Tshwane.

Growing up in the 1980s and 1990s the artist was greatly influenced by the shock art tactics of the Young British Artists – Damien Hirst, Marc Quinn, Tracey Emin, and others. Other influences include Takashi Murakami, whose art was a reaction to the Japanese consumer boom of the 1980s, and artists such as Philippe Parenno and Douglas Gordon and their relational esthetics.

The artist-run gallery is located in Cape Town in the vibrant creative hub on Church Street. It features a changing collection of paintings, sculptures, and ceramics and also hosts solo and two-person exhibitions. Nel focuses on artists from Cape Town but also works with authors from the rest of the country and beyond.