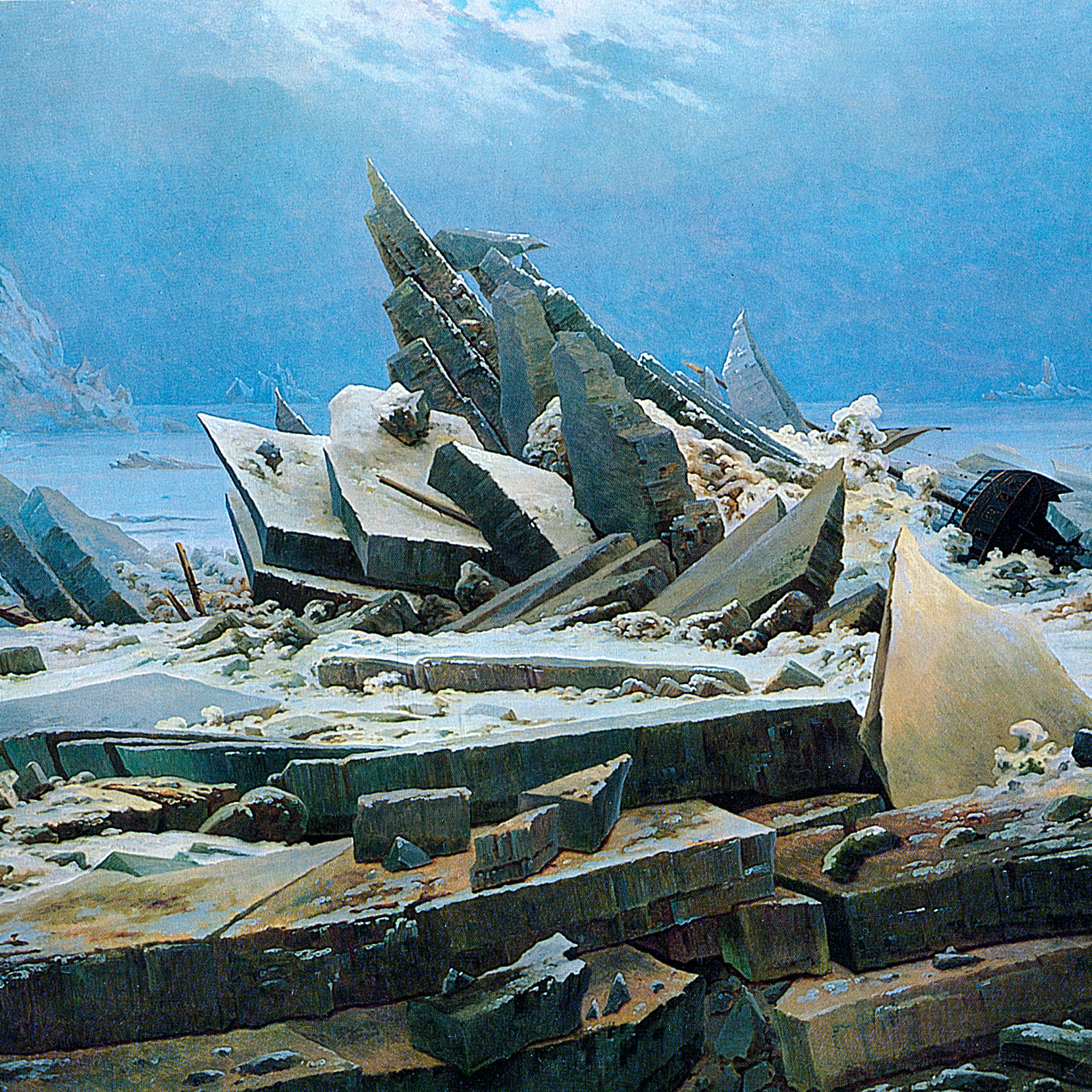 Many people have at least once in a lifetime seen the painting “Wandered Above the Sea Fog,” but only few know the name of the artist who painted it. That painter was Caspar David Friedrich, one of the most influential and famous German artists of all time. His legacy goes far beyond one iconic artwork: it was a man who shaped landscape art forever and became a revered master of the 19th century. What made the German artist a romantic painter, and how did he define the aesthetics of his epoch?

Caspar David Friedrich was the sixth of ten children in the family of Adolf Gottlieb Friedrich. He was born in 1774 in Greifswald, the city of Western Pomerania. It was where he began his formal study as a private student of an architect and artist Johann Gottfried Quistorp. His first love of landscape art arose with the works by another German artist Adam Elsheimer, whose works included landscapes often mixed with religious subjects. 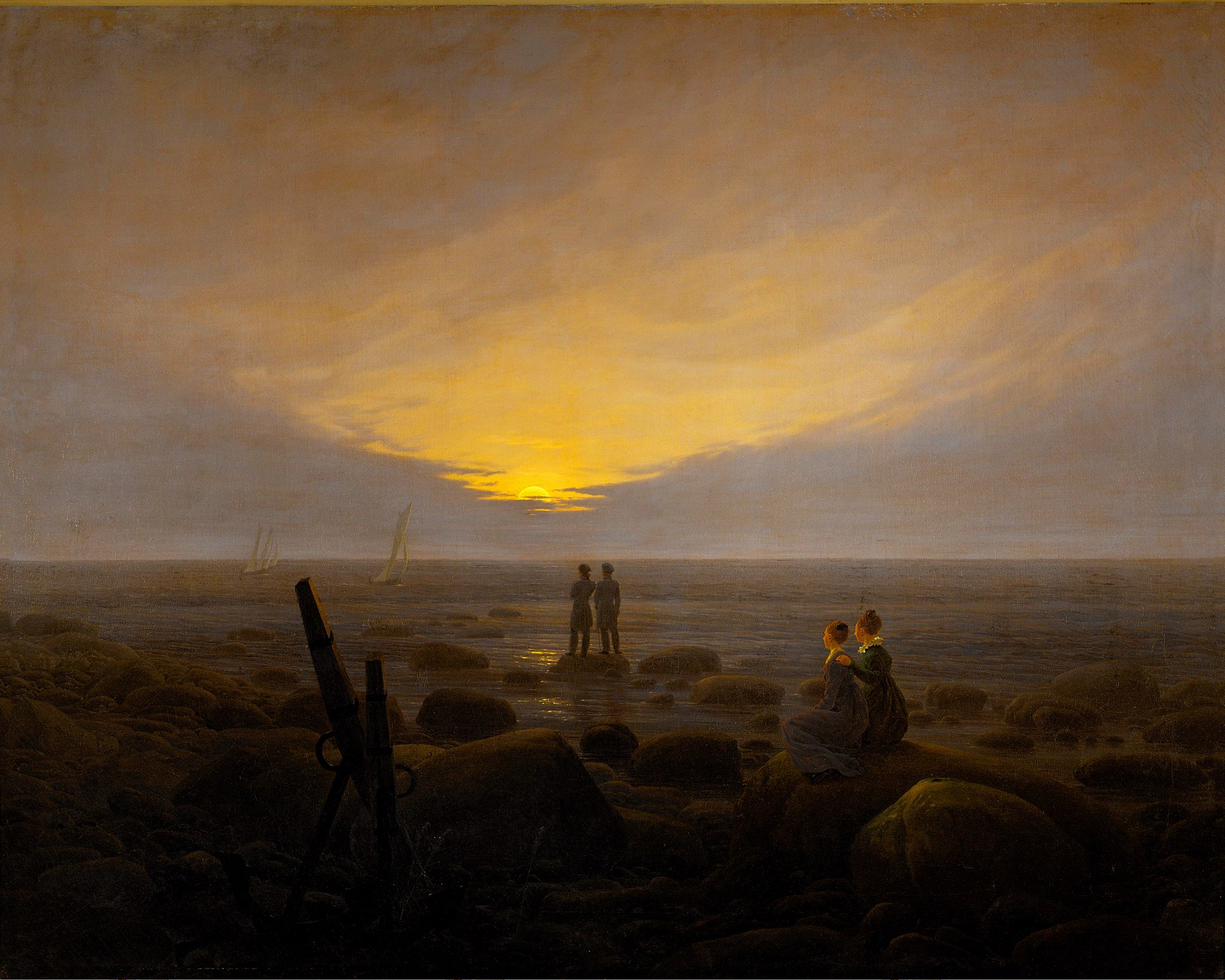 Later in life, he grasped the concept of Romanticism and started integrating it into his own artworks. Caspar David Friedrich didn’t see the romantic atmosphere in the random trivia of daily life. Instead, the artist tried to recognize beauty in people’s morality, soul, religion, and philosophy. Every landscape painting is proof that the German artist values the fundamental moment of timelessness in people’s existence. It is something that captures your imagination and tugs at your heartstrings. 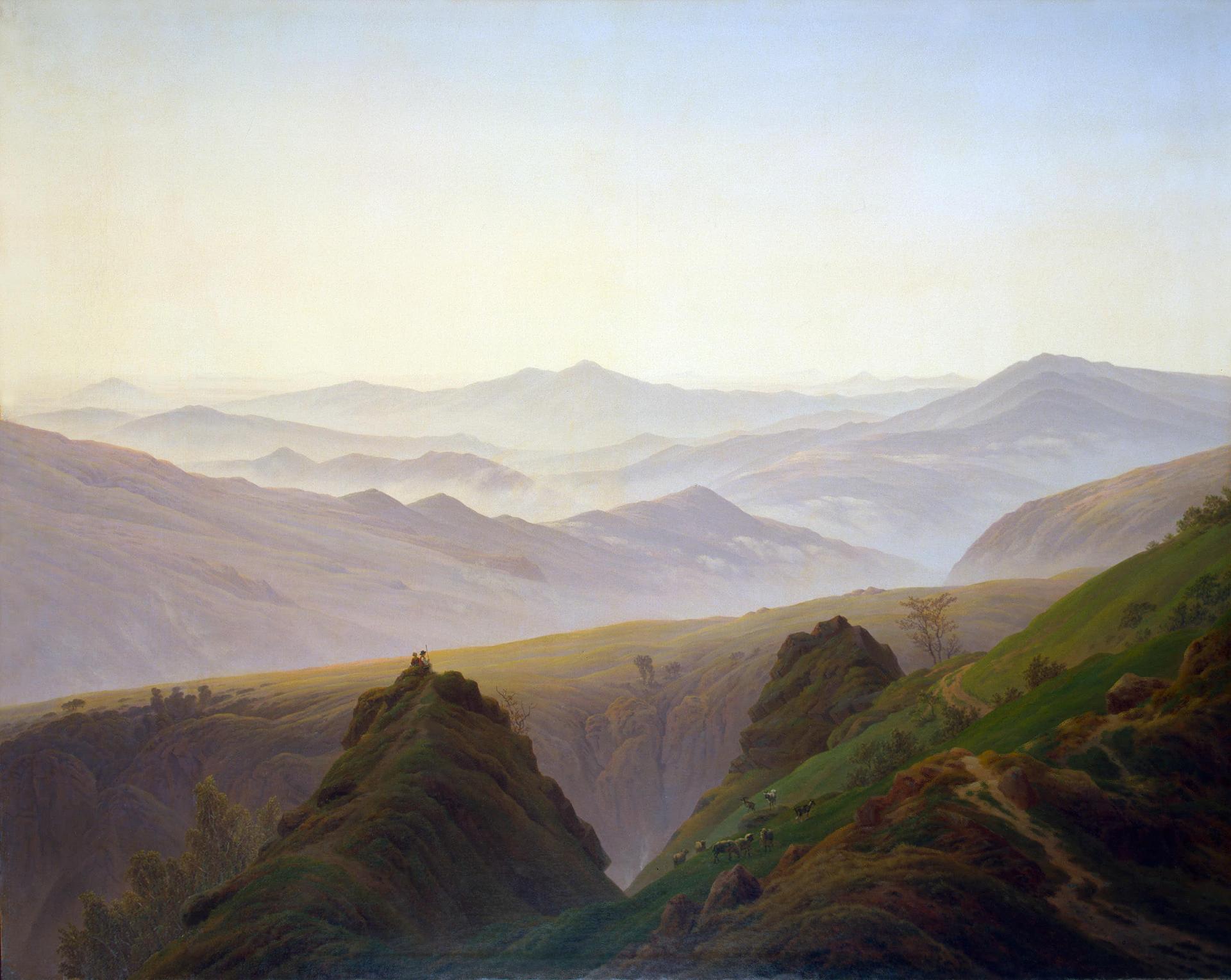 Caspar David Friedrich’s art might look universal, but it is also very intimate and personal at the same time. By looking at his paintings, some people would find a moment of peace, some would discern food for thought, and some others just enjoy the artist’s sublime ability to depict nature and environment in their primal forms.