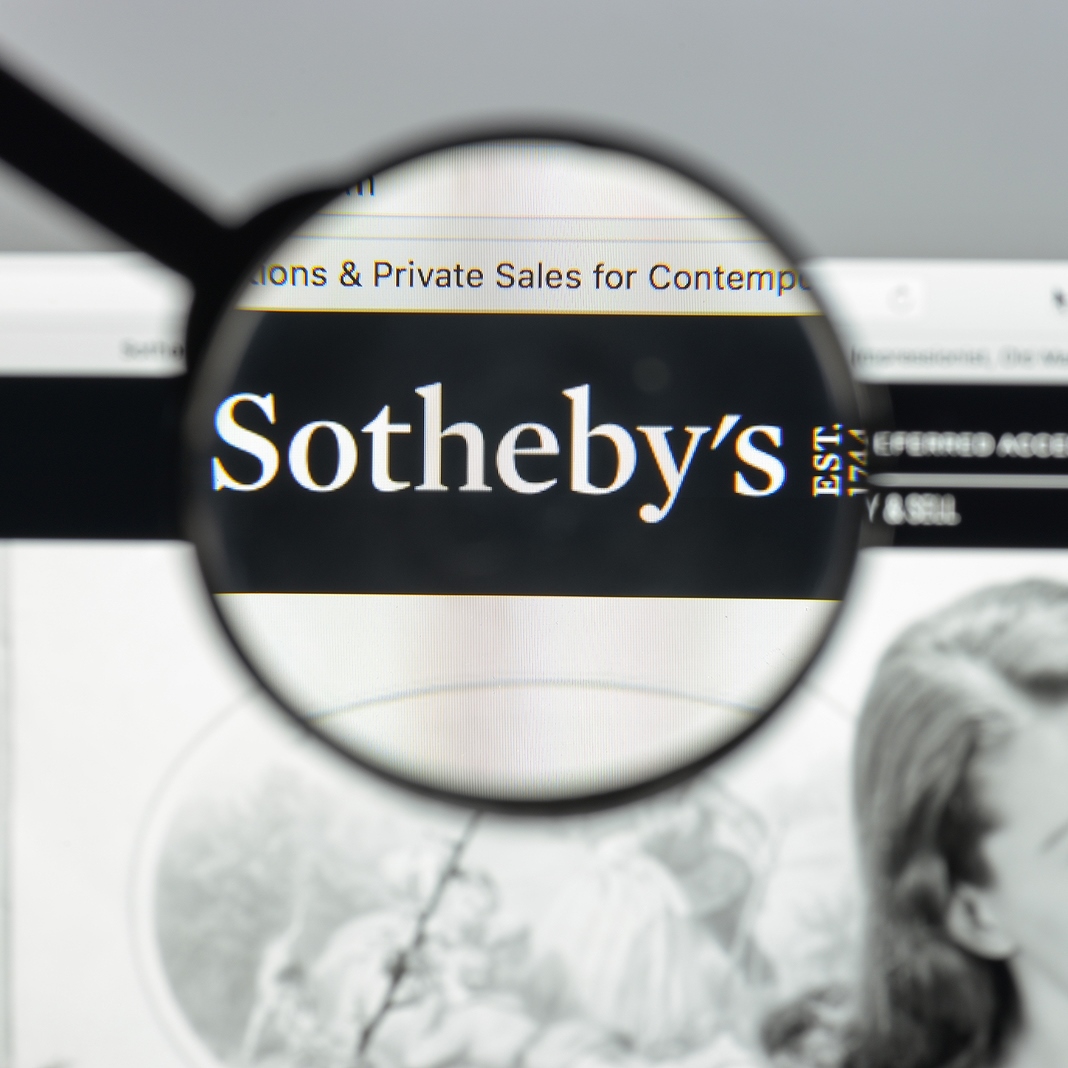 Despite a seismic shift in auction house operations, the transitions to an online auction environment, and general global and economic uncertainty, the art market remained fairly resilient in 2021. Though both Christie’s and Sotheby’s are not required to share sales totals due to their private business status, announcements from the auction houses reveal that Sotheby’s outperformed Christie’s in sales for the 2021 fiscal year.

According to Sotheby’s, sales totaled over $5 billion in 2020. This marks a 16% drop compared to 2019. Christie’s announced a reported sales total of $4.4 billion, a 25% drop compared to the prior year. Total revenues were $3.5 billion and $2.8 billion for Sotheby’s and Christie’s respectively. This drop in revenue can be attributed to an absence of high-priced lots, and the overall implications of the pandemic on auction offerings, structures, and lots.

However, where public auctions were lacking, the auction houses claim that private sales were not. Sotheby’s announced $1.5 billion in private sales, a 50% increase from 2020. Christie’s reported $1.3 billion for the segment, with a 57% increase from the prior year.

According to a report titled “The Global Art Market & COVID-19,” which was published by Citi Private Bank, art also performed strongly in investment portfolios in January-July 2021, compared to other long-term asset class returns. Contemporary art sales were especially successful, gaining 6.7% over the period, which demonstrated that paintings purchased between $500,000 to $1 million performed better than lower-priced works.

General trends in this year’s market are also reflected in the consolidation of wealth from noteworthy collectors whose works were brought to sale, an influx of interest from millennial bidders, and strong performance in Hong Kong (following a general revival in the Asian market ahead of others). As we enter the new year, it is likely that online auctions are here to stay. Vaccine distribution provides a prospective return to normalcy in time, though the operational logistics of art auctions, fairs, and institutions is yet to be determined. Nevertheless, growing recognition of the diversification potential for art, as well as the increased digitization of previously inaccessible aspects of the art market, is bound to invite new collectors and investors. Adaptation is likely to continue in newfound ways as auction houses attempt to spark an influx in sales closer to pre-pandemic levels.

Arts and entertainment support cultural identity and community involvement. Art-related businesses contributed over 950 billion dollars to the economy in 2021. It is the unseen current that directs economic flow in every major metropolis. The unsung heroes working behind the scenes have more effect on your life than you may realize. We have fostered the term “second responders” for the arts because we believe art has the potential to educate and stimulate, both of which are greatly needed right now. If our task force can figure out how to run arts and entertainment businesses in the city, everything else will follow.