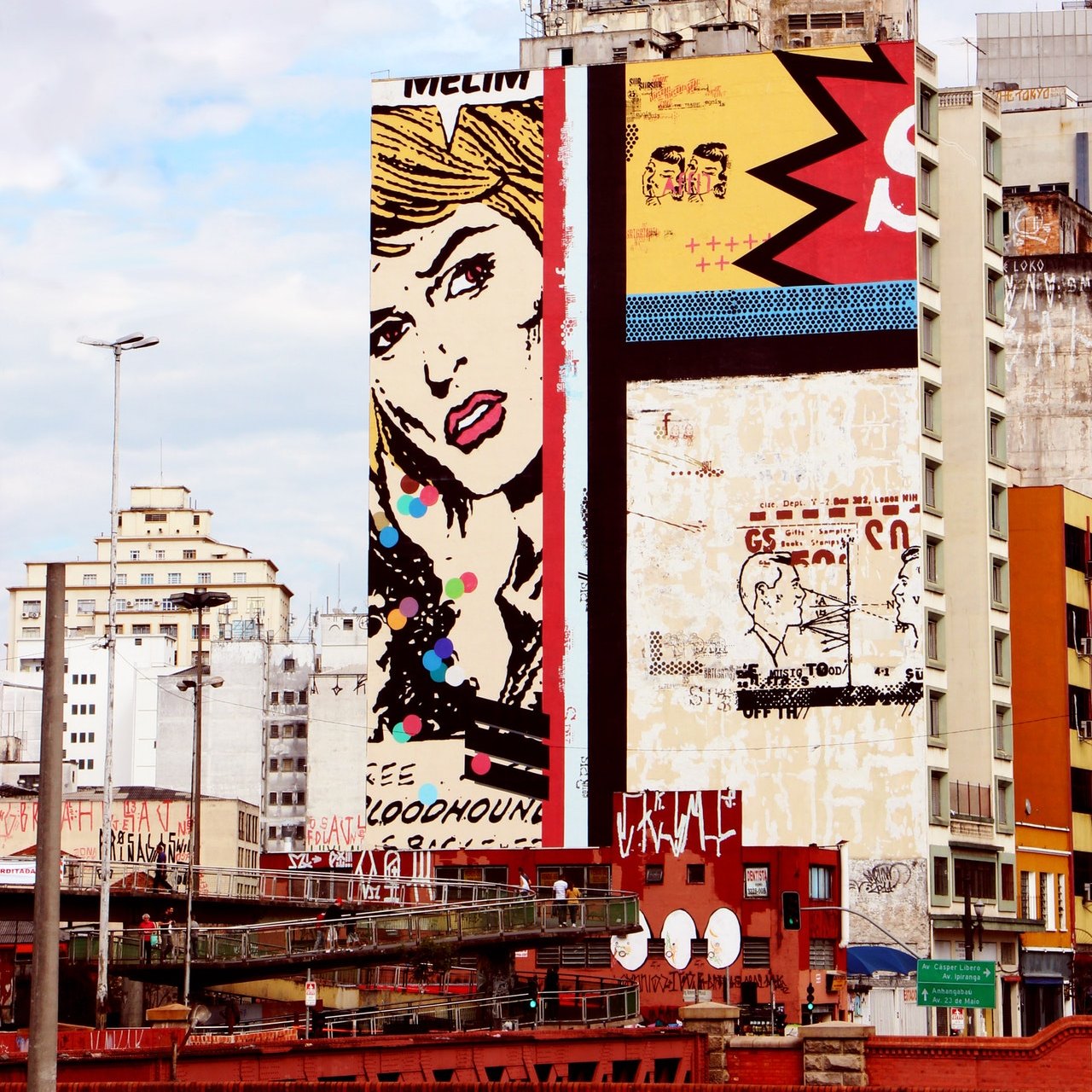 Back in the 1950s, no one could imagine how successful and influential the pop art movement would become in the days to come. Andy Warhol, Roy Lichtenstein, Keith Haring, David Hockney, and Richard Hamilton went down in the history of art as innovators and blacksmiths of a new art movement.

Nowadays, almost everyone knows a thing or two about the birth of this art period. However, there are some things that people tend to confuse or misinterpret. Below you will find some of the facts you probably didn’t know about pop art. Check them out!

1. Pop art is not popular art

Most people believe that pop means popular, but there is a debate about the name. Originally, it was called propaganda art since its intention was to oppose perceived ideas and concepts of that time.

2. It is an England-born art movement

Even though the pop art movement became widely popular in the US, it emerged in the UK in the mid-50s under the influence of American culture. Later, it migrated to the United States. 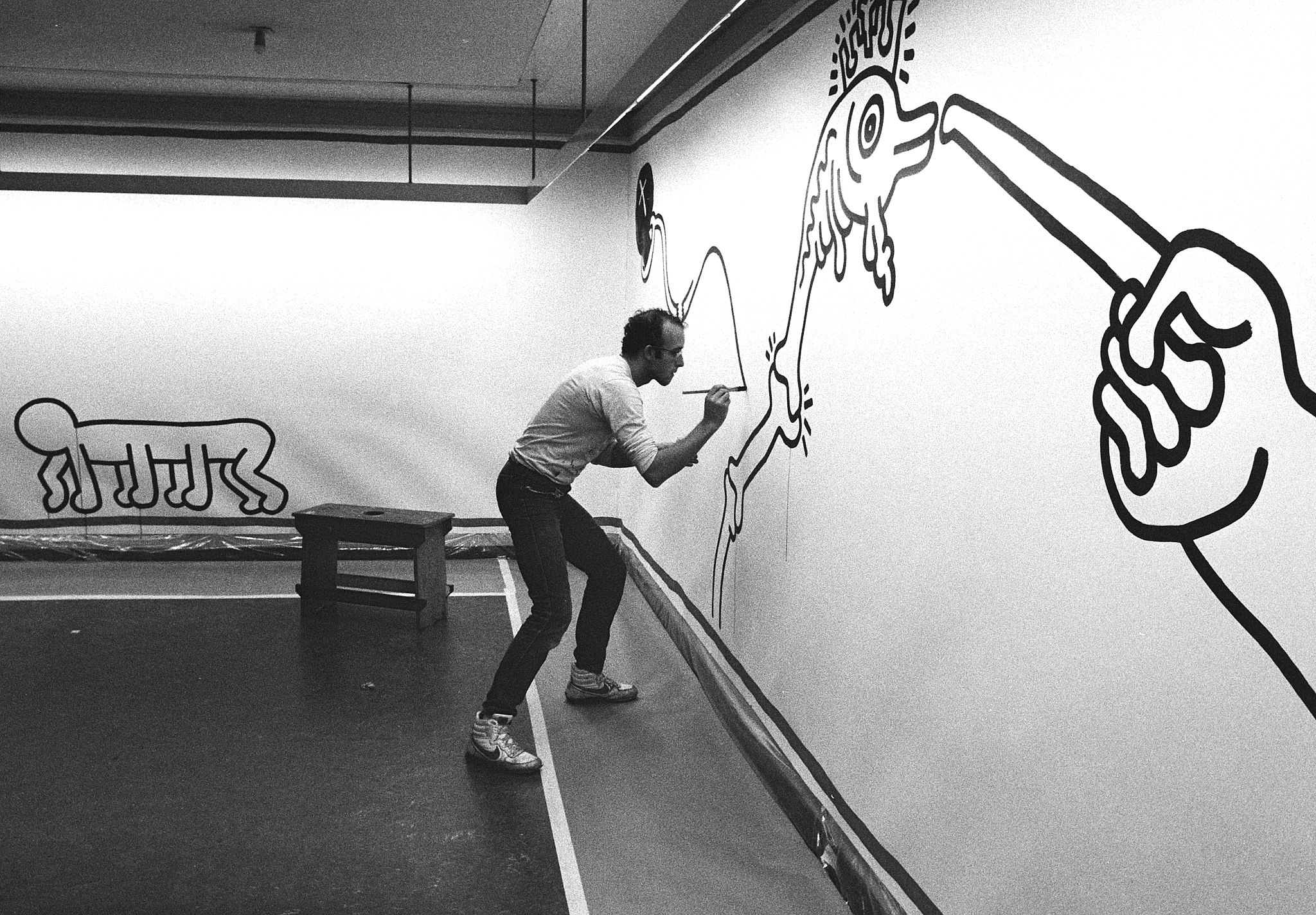 3. Pop and fine art contradicted each other

Today’s leading auction houses sell artworks by famous pop artists for millions of dollars. Pop has become equally important as fine art. In the past, though, it was more like a competition between traditional fine art and casual yet innovative pop art.

4. It gave birth to other art movements

The influence pop art had on the art industry cannot be overestimated. It blurred the boundaries between “low” and “high” culture and hugely influenced graphic design, urban art, and street art. 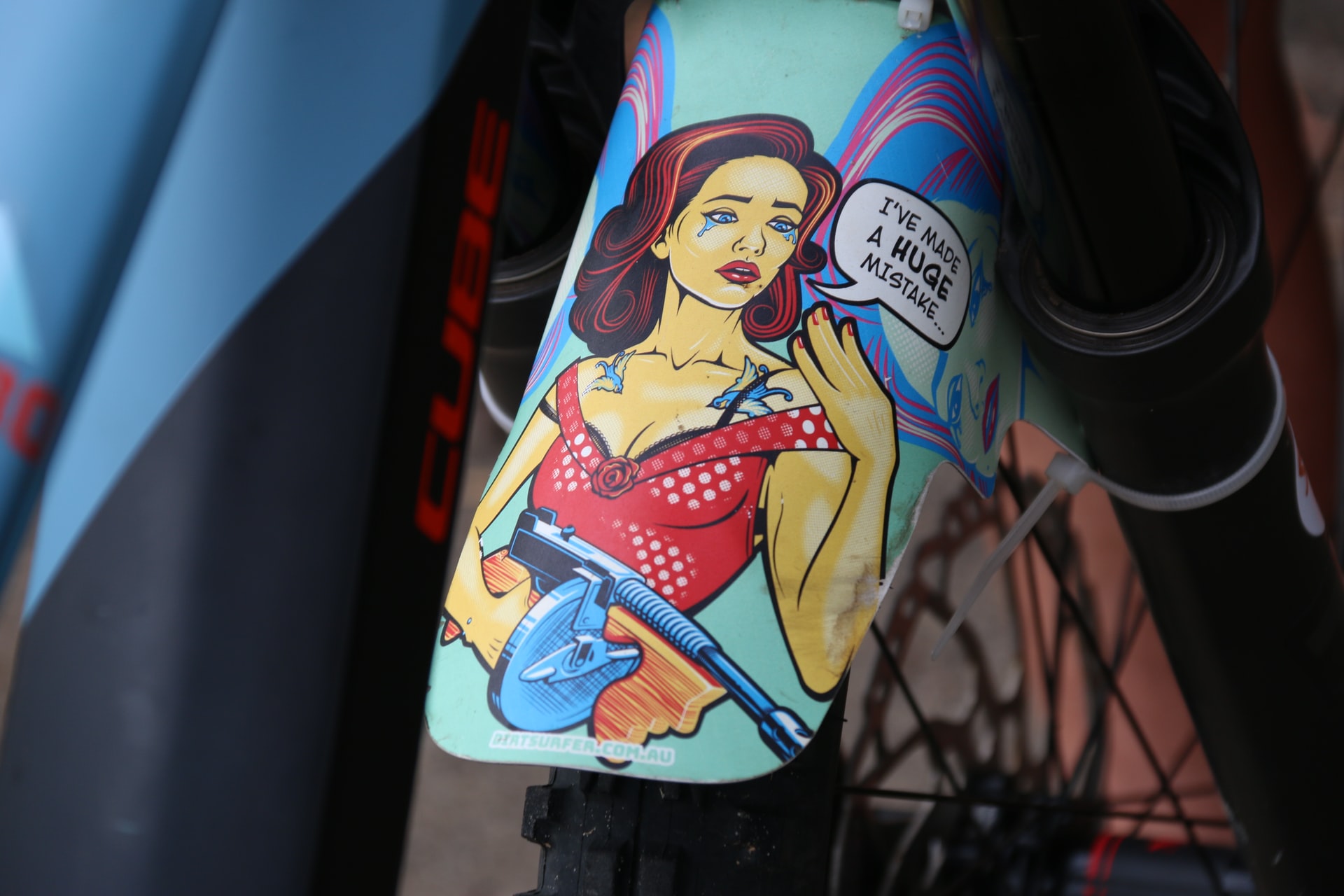 Pop art did not progress past the 1970s, but it is still relevant today. The only difference is that it exists within the dimensions of different contemporary art forms.

Did you know these curious facts about the most recognized art movement? Hopefully, this information will help you understand pop art much better.