Transporting Artwork to the Santa Barbara Museum of Art 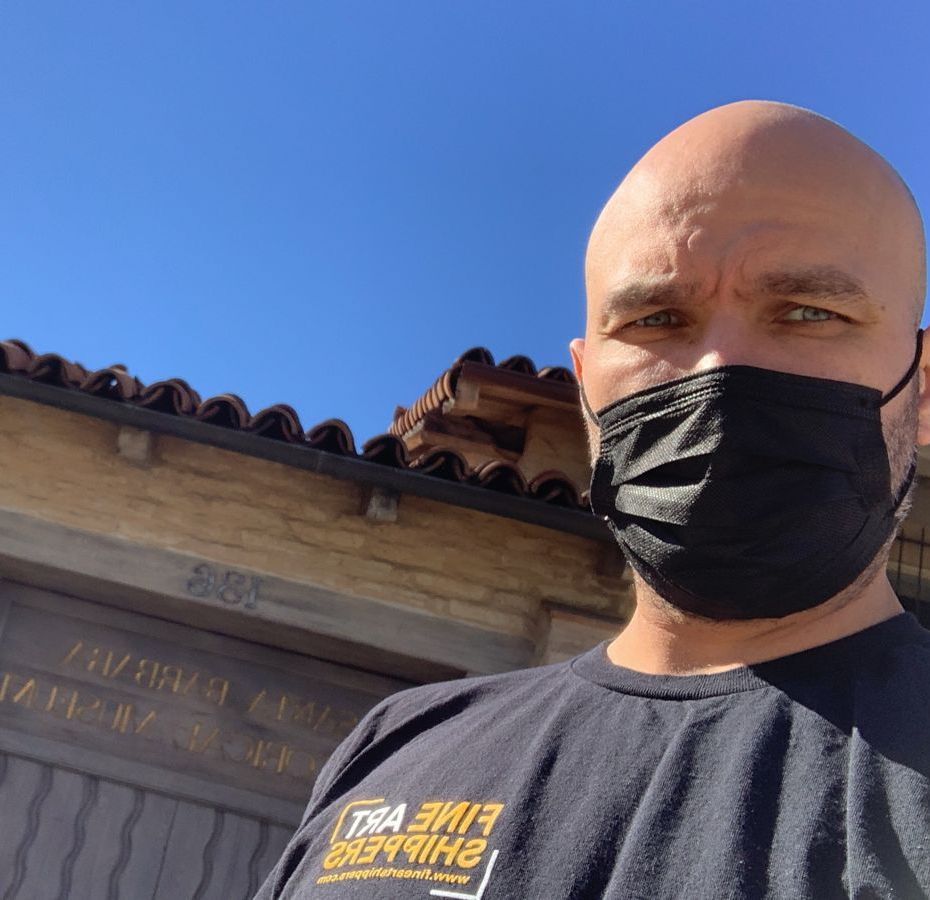 This week, Fine Art Shippers delivered some pieces of art to the Santa Barbara Museum of Art, the cultural and historic jewel located in downtown Santa Barbara, the coastal city of California. Based on the results of the completed job, the pieces were moved without any danger to their safety, with all the procedures running as smoothly as possible. Transporting artwork to such high-class and reputable museums is always a great responsibility, but our team does love it because that’s what makes us happy. You might want to know more about the museum, so continue reading to find some interesting facts.

The museum was established in June 1941. At that time, it was located in the building of the post office, which was modified by the architect David Adler. Throughout its history, several other institutions, namely the Alice Keck Park Wing, the Sterling and Preston Morton Galleries, etc., were acquired and merged with the franchise by the museum. The above-mentioned post-office interior was entirely renovated and redesigned by 2020, which granted it a whole new look.

While transporting artwork to the Santa Barbara Museum of Art, we learned several interesting facts about the place. Its collection consists of 25,000 works of art, which is an impressive number that can only be found in museums of much bigger magnitude. It also has a record-breaking number of Monet paintings around the West Coast museums, as well as many other masterpieces of French Impressionism. Furthermore, it brings some of the best world exhibitions to the small city of Santa Barbara. Just think about that: about 150,000 people visit the venue annually. It is also worth mentioning that the institution provides various education programs to over 40,000 people in the country. 20% of every dollar is reportedly spent on the development of those programs. 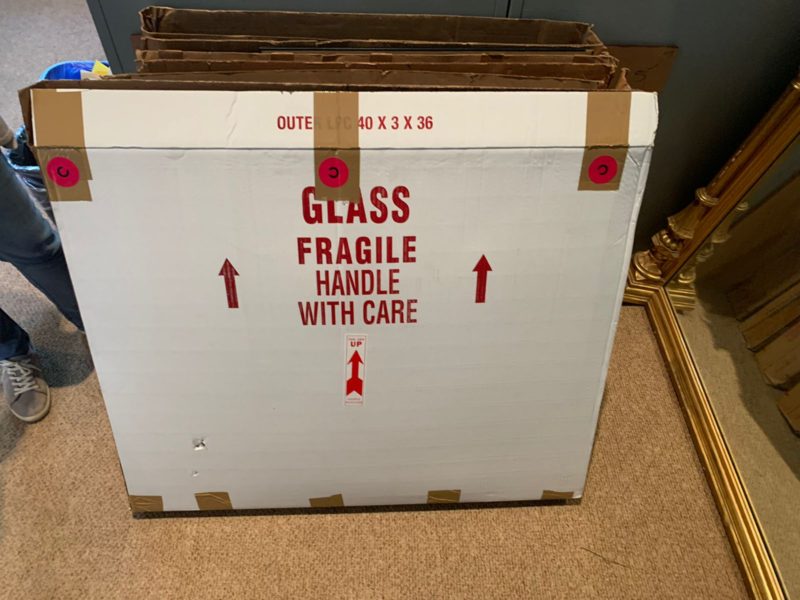 Transporting Artwork to the Santa Barbara Museum of Art

Several works were successfully delivered to the museums with the professional help of the Fine Art Shippers team. In the past, we cooperated with a number of small and big museums, so our expertise is well suited for museum-quality artworks. And we never stop improving our services. If you are a museum representative, or you need to make a delivery to/from the museum, don’t hesitate to contact us whenever you need to request a quote. We look forward to hearing from you!