Top 7 Inspirational Women and Their Most Motivational Quotes 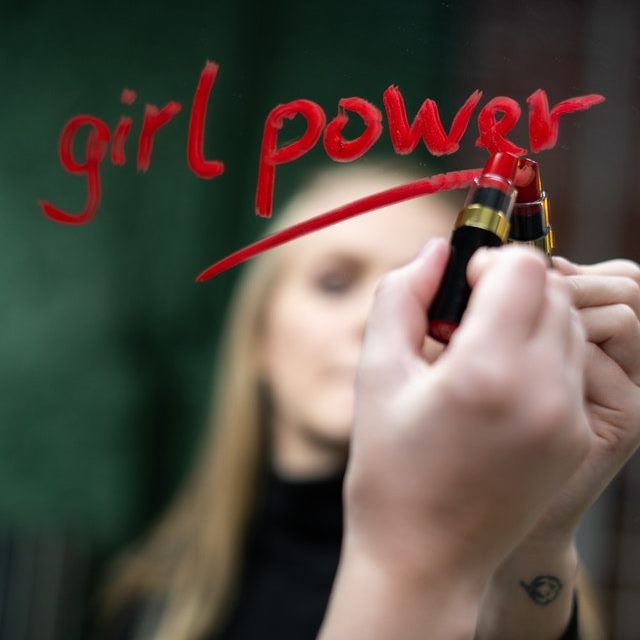 Motivation and inspiration are important components of a modern person’s life. Each of us has had moments when moral strength is in decline. Then you have to look for help from outside.

Everyone needs motivation from time to time, especially as students who are faced with enough stress to last two lifetimes. Some people are content to read a few motivation essays for research and inspiration, while others need more than a few free essays. Instead, they want to see examples of other people who have been there before them.

Either way is not wrong and would be discussed. Inspiration is necessary sometimes because people need that extra push to get up and continue going. So when next you feel discouraged, be aware that you are not alone, and here are a few examples of inspirational people who have successful stories to tell, as well as motivational quotes to help you get by.

Motivation is highly important in everyone’s life, especially as students. It determines which attitude you would employ in approaching a difficult task and how well your performance would be. For students about to write an exam paper or project title, inspiration is needed more than ever to ensure they tackle such activity with initiative and enthusiasm.

Here are some of the best education quotes by some of the most popular female inspirational leaders in history:

Born Norma Jean Baker, this is one woman who knew exactly what the world wanted and gave it. In her bid to be successful in an industry dominated by males, she took extensive active lessons and constantly kept improving. In her words, “Women who seek to be equal with men lack ambition.”

Oprah always said she never believed in luck or accidents. According to her, success comes when preparation meets opportunity. And yes, she did prepare. Born into abject poverty, faced with abuse, molestation, and bullying, Winfrey gave her all into education and finally got a scholarship to study communications in college.

If you ever need proof to study and follow your dreams, then this is it. Rowling went from a single mother struggling to survive to a multimillionaire author in a few years.

When she said, “Anything is possible if you’ve got the nerves,” she was talking about how the rejection of her first book didn’t put her down. She persevered until she found a publisher, and now that same book has sold over 400 million copies worldwide.

“Anywhere I see suffering, that is where I want to be, doing what I can.” Even after marrying into the royal family, Princess Diana refused to sit back and be an airhead. Instead, she picked up the forte and spearheaded many charity campaigns. She was an inspiration to everyone and was always eager to share.

Her moment of courage sparked a movement that marked the beginning of a new revolution. As a black woman in 1955, she was obliged to give up a seat for a white man on the bus and refused. She said, “I’m tired of being treated like a second-class citizen.”

Her defiance shaped the world for people of color, and she remains an inspiration to everyone. There are so many topics in history about her, and so much is owed to her for that single act of bravery.

Every student of science and technology who has done their research knows who this is. A two-time Noble prize-winning scientist, her work on radioactivity pioneered the topic of radioactivity.

These are more than just random summaries and success stories; these people’s lives have embodied hope and inspiration for millions of people across the world. Even as women, they didn’t let stereotypes and male domination end their dreams, which is the most powerful motivation of all.