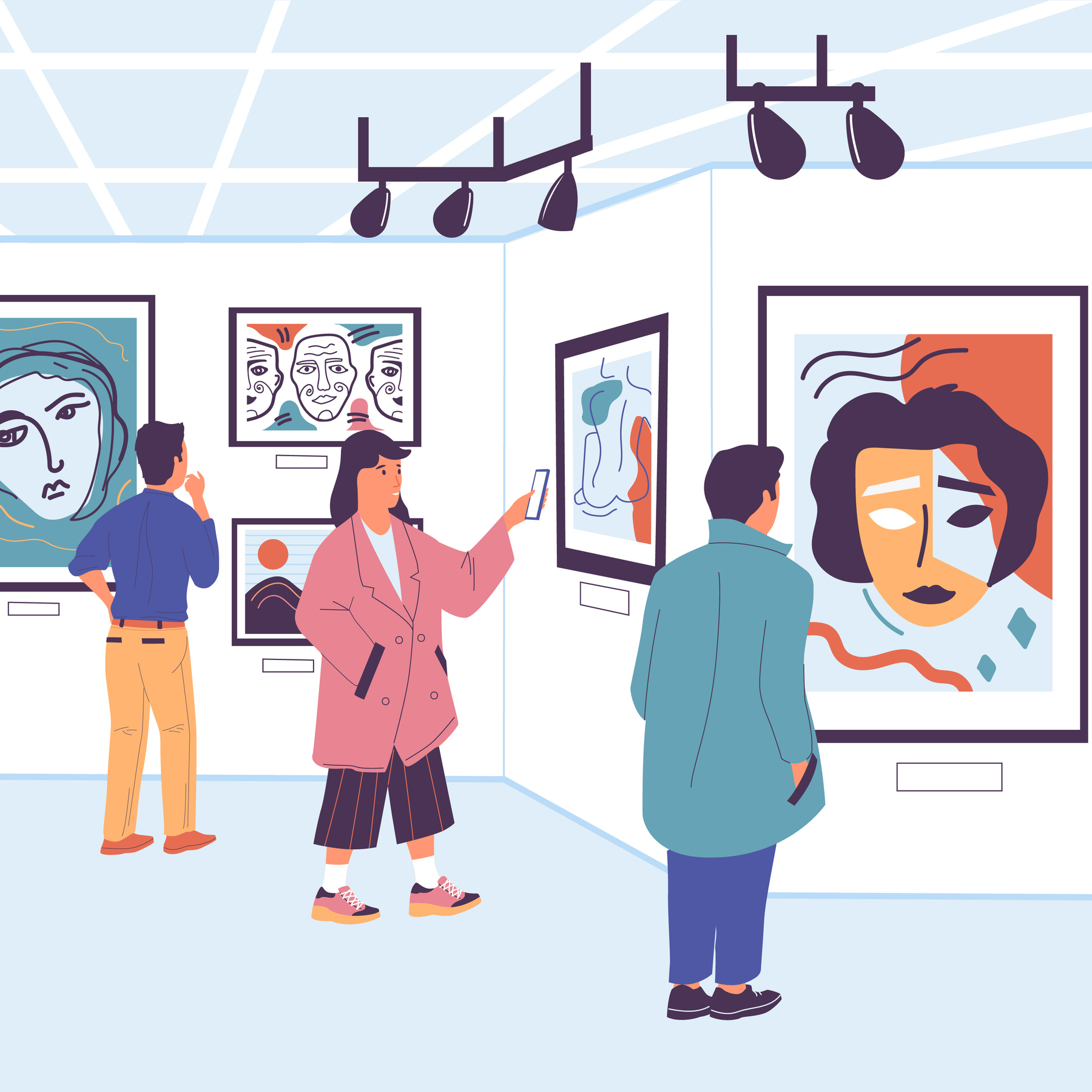 Blue chip galleries are in the high league of the art world. They feature well-established artists whose artworks are considered a profitable and long-playing investment. Art in blue chip galleries has always been a stable asset with permanently increasing prices.

The COVID-19 pandemic has, however, made some adjustments in the art sphere. While financial instability pushed collectors to purchase more blue chip art, the owners of high-value pieces were interested in hanging on to their investments. As a result, red chip artists entered the market, spoiling the game. Red chip art showed itself as a promising player and made blue chip galleries revise their strategy. Some of them were closed or regrouped. But the most influential galleries still set the trend and remain top players in the art market.

Gagosian is one of the most influential and innovative art galleries, with branches in New York, Paris, London, Geneva, Basel, Rome, Beverly Hills, Athens, and Hong Kong. It was established in 1980 by Larry Gagosian and since then has been known for selling the art of the most renowned artists of the 20th and 21st centuries, including Damien Hirst, Jennifer Guidi, Mark Grotjahn, Hao Liang, Andreas Gursky, and Michael Heizer. Besides, Gagosian has featured many impressive museum-quality exhibitions of Alberto Giacometti, Francis Bacon, Willem de Kooning, Howard Hodgkin, Roy Lichtenstein, Man Ray, Claude Monet, Henry Moore, Jackson Pollock, Cy Twombly, Andy Warhol, and other renowned artists.

Blue chip galleries usually don’t position themselves as leaders in the art market, but their activities and high-segment artists speak for themselves. They set the tone and attract investors and serious collectors from around the world.