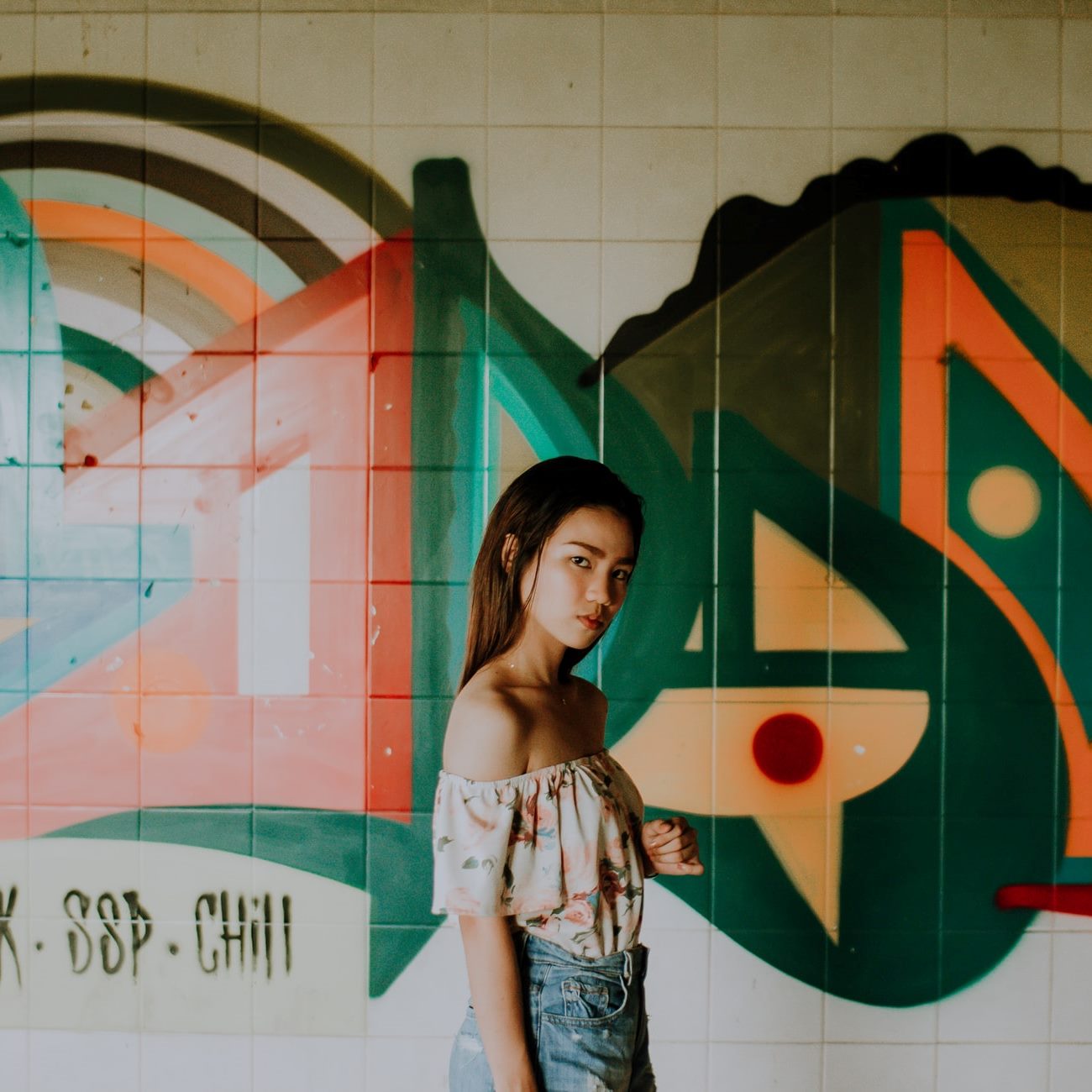 Photography is a wildly expressive form of art, and just as our feelings evolve with the times, so do our methods. If you’re looking for something new to keep your photography fresh, take a look at these trends in photography for you to try out in 2022.

There is a noticeable trend worrying marketers right now. Namely, users don’t trust influencers anymore. They are shilling items they’ve never tried, they’re caught scamming their fans, they’re faking tears for the camera and then photoshopping curves into and out of the bodies they claim they “got with their new diet pills sponsored by so-and-so.” They’re considered fake and users are tired of it.

Polish is a big part of the façade. We all know an influencer’s life isn’t that perfect, that they only show the light and avoid the darkness, but now people want to see it. We know there is too much going on in the world for the Instagram pastel colors to make sense in it.

Show the dirt under the acrylic fingernails. Pose in the dark alley. Shoot in whatever glaring colors you think fit. The polished look of Instagram photos is very limiting, so the first step of creation is to abandon them.

We’ve all gotten very angry over the past few years, and rightly so. There was a lot of corruption, a lot of greed, and a lot of injustices to fight against over the past couple of years. And due to the fact that we were all in lockdown, we simultaneously had no choice but to pay attention and no outlet for our rage.

And so, activism is going through a very strong wave. If you have a point to make, whether you’re part of a larger crowd loudly championing for what’s right, or you’re standing alone on a street corner begging for someone to dare defy you, you’re an activist.

These people can be found all over bustling cities, and they’re looking for someone to listen. That’s where you and your camera can come in. You can even create your own photobook of the times on www.mysocialbook.com and keep a record of the climate you are capturing for the future. See if anything has changed.

There is a new trend of what we’re calling “moving pictures” reaching the Internet. It’s not a movie, but instead, what, perhaps filmmakers would call a “shot.” But that doesn’t do it justice.

The idea is that you are capturing a moment in a shot, yes, but you are trying to evoke a lot in it. It’s closer to photography than movies. They’re moments that evoke emotion or meaning, but just barely move or are shown in slow-motion to show the importance of the action. A lot of them focus on the smaller moments that show a greater meaning.

If you want to know what we’re talking about, either head to TikTok for a compilation of your favorite heartthrob, made up of moments of Tom Hiddleston sitting back on his heels, or smiling at the camera, or smoothing out his hair, or for a high-quality version, look to Kendrick Lamar’s music video Element. Directed by Jonas Lindstroem, the music video is made up of what was called “vignettes” taking inspiration from the famous photography of Gordon Parks.