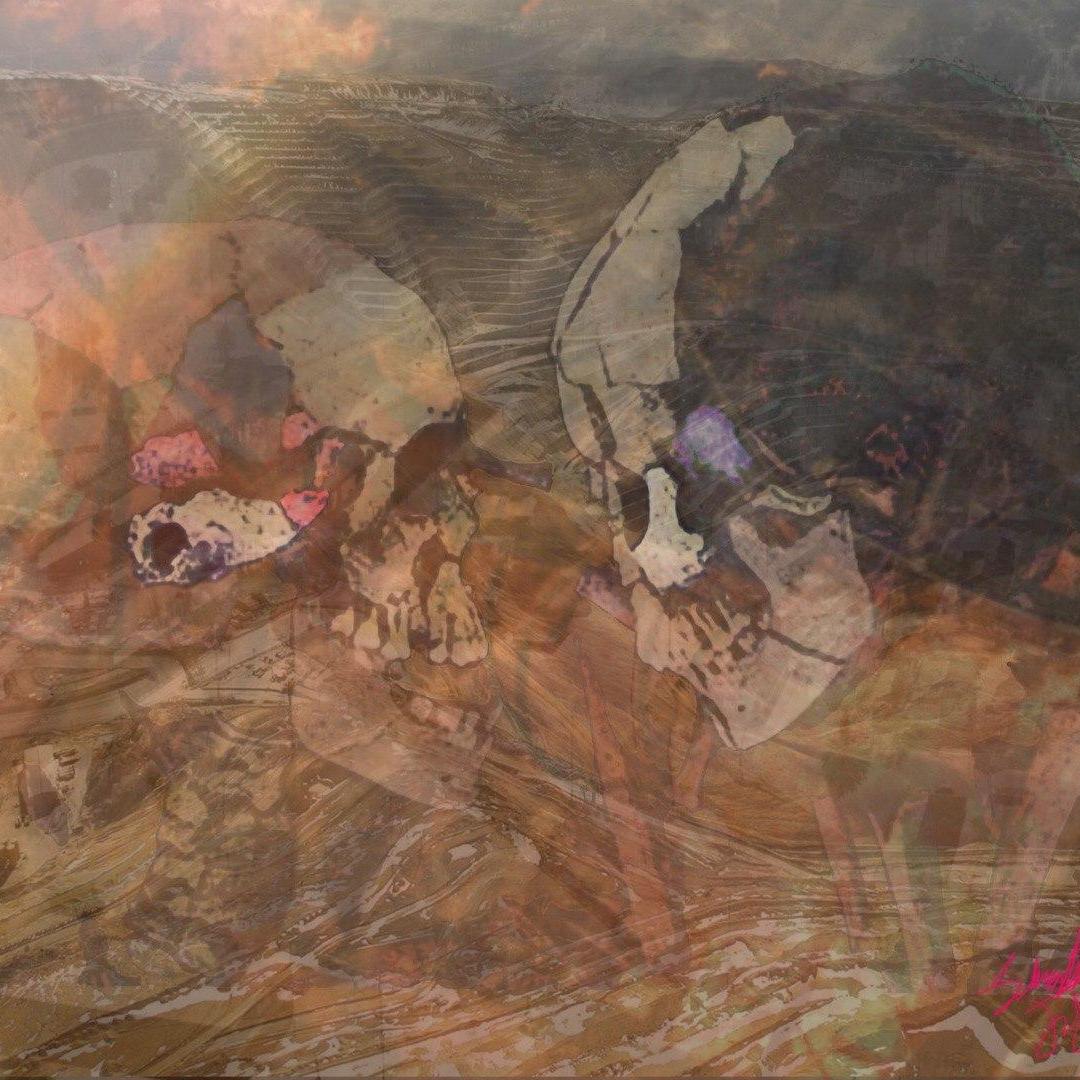 A world without art is a world without individualism, hopes, and dreams. It is empty and unbearable. Art brings to our lives a sense of beauty, passion, enjoyment, and excitement. What is no less important, it brings the meaning, no matter the setting. In this blog post, we are delighted to tell you about Creator 93, an emerging artist whose diverse mixed media art holds a deep meaning and an emotional story of what is at stake today.

Creator 93 is an American self-taught artist who was born in Iran in 1993. He is an anonymous artist whose work is focused on exposing what is hidden behind the walls, even if it requires breaking the rules, questioning everything, and fighting for reality. Creator 93 is only at the beginning of his artistic path, but he has already created a very interesting series of mixed media art pieces, titled “Memento Vivere.”

“Memento Vivere,” which means ‘don’t forget to live,’ is a modern depiction of the rise of a species created for control. Inspired by the artist’s own experiences as an individual who rejects every system in secrecy, it is intended to show the reality in which we all live. One notable piece from the “Memento Vivere” series is titled “The 5th element” (pictured above). It is a portrait of the Valdaro Lovers who died together, with arms around each other, nearly 6,000 years ago. In other words, “The 5th element” is a portrait of eternal love that has always been part of human existence.

Another work by Creator 93, titled “Creation 500,” depicts the ideal citizen who is fully designed to be controlled, being unable to question patterns. 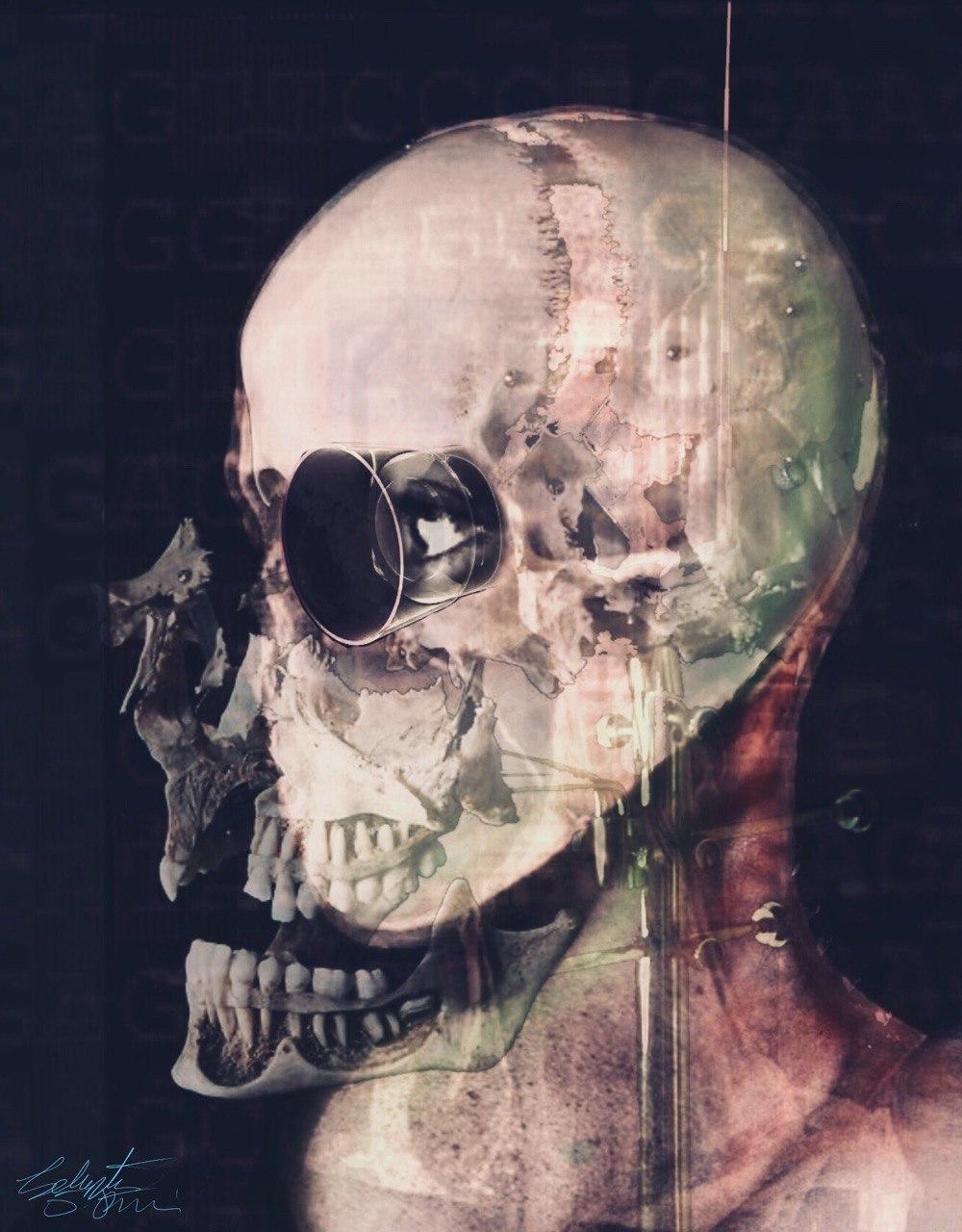 It is also impossible not to mention “Perception” that is a somewhat mix of Charles Darwin’s theory of evolution and Andreas Feininger’s “Self-Portrait.” This piece of Creator 93’s mixed media art communicates the state of emotions relating to observing reality in secrecy while living under the systematic limitations placed by society. 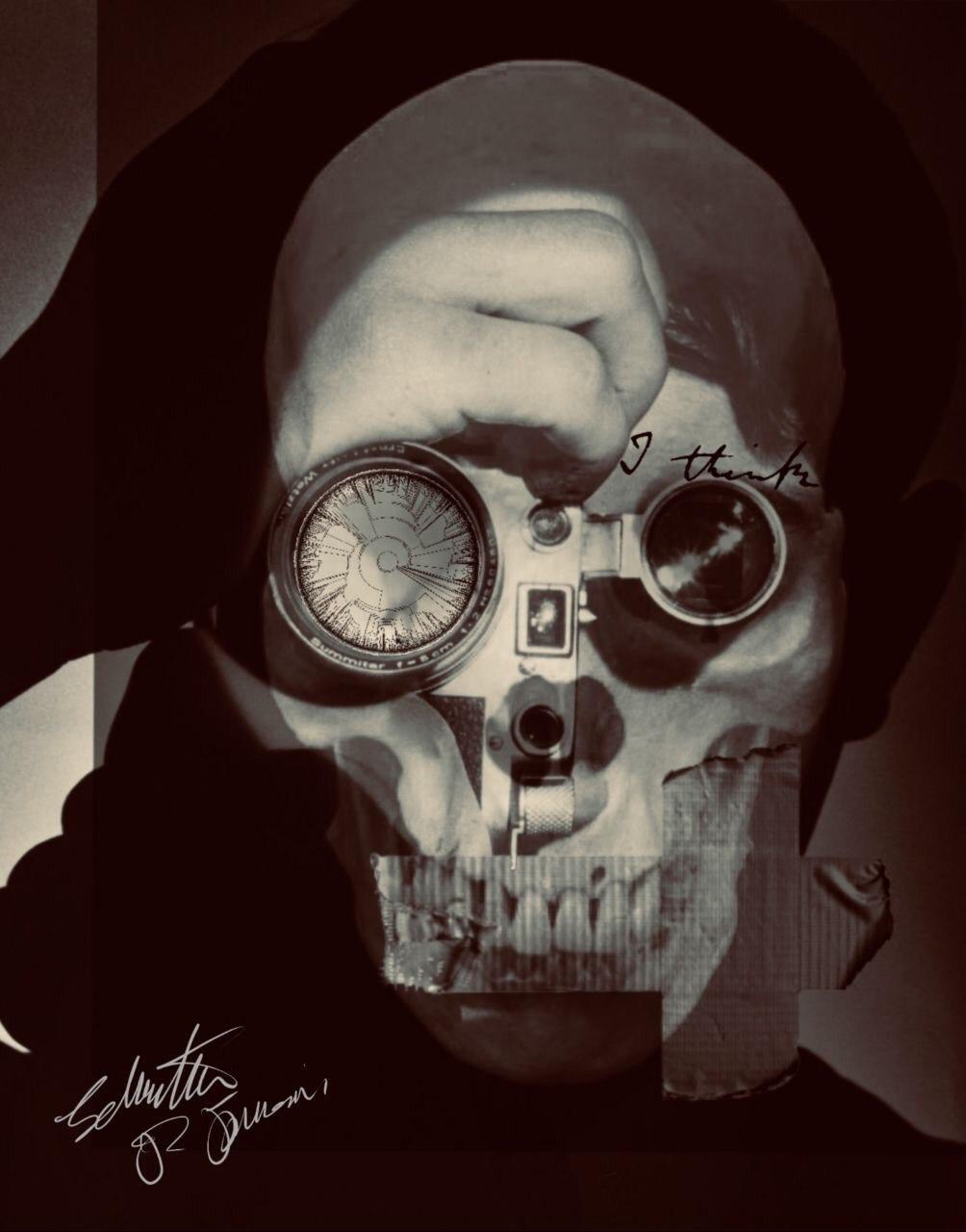 From mixed media collages to drawings and paintings, works by Creator 93 are captivating and meaningful. The artist has done a great job with his “Memento Vivere” series, and he is sure to pick up more fans as his art continues to develop, reflecting more societal and cultural issues of today.