Improvisational Art, or How to Create Artworks on the Spot 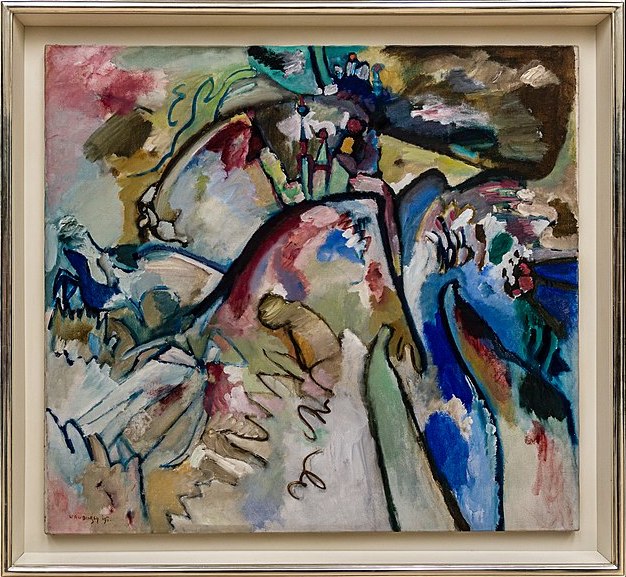 Improvisation is a powerful tool of creativity. Even though it is often associated with comedy and theatre, there is a lot of place for spontaneity and artistic freedom in the realms of performing and visual arts as well. For a piece of art to be improvised, artists should operate with their ideas, desires, and imagination but not plans. That is because improvisational art is born from sudden decisions and creative sparks that together result in the creation of something new. Let’s look at some examples of improvised art in the past and see how everyone can unlock this “random” skill and start creating art on the spot.

A Note on the Art of Improvisation

The chances are that improvisation as a form of communication existed in the time of parietal art. Not only were cave paintings created without prior planning, but also cave people had to find the shortest ways to explain themselves to each other.

Moving with the times, in the 20th-century theater, the status of pioneers of modern improvisation belongs to Viola Spolin, Del Close, and Keith Johnstone. When talking about fine art, the idea of improvisation is so much broader that it doesn’t have a precise conceptual framework for measuring. The thing is that there is a portion of improvisation in every painting and sculpture. As the American abstract expressionist painter Helen Frankenthaler once said, “Every canvas is a journey all its own.”

Talking about improvisational art, we cannot but mention Wassily Kandinsky’s “Improvisation.” It is a series of paintings that the famous Russian abstract artist painted at the beginning of the 20th century. According to the painter, those works were “largely unconscious” and “nonmaterial in nature.” As the name of the series implies, “Improvisation” was a product of his inner processes that occurred suddenly and mostly spontaneously. 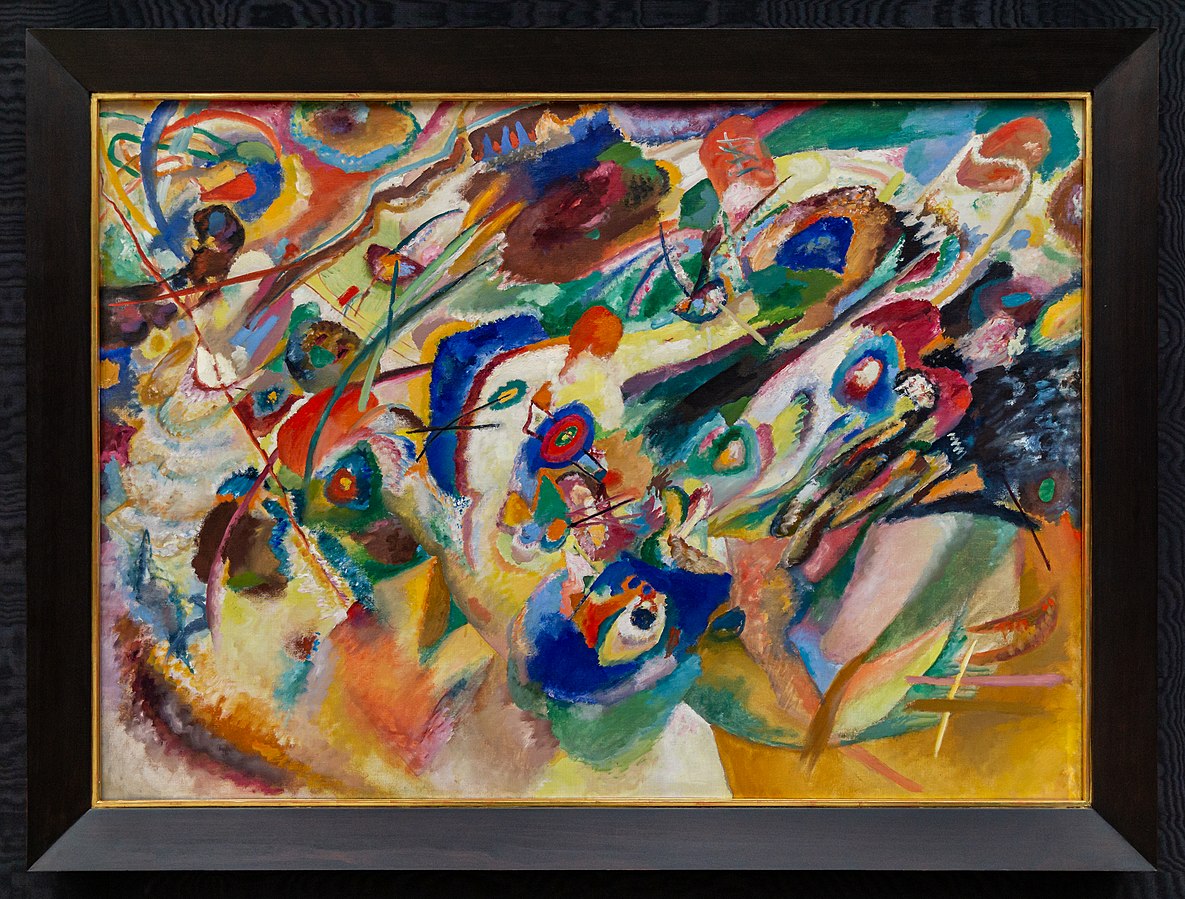 How to Create Art on the Spot?

If there is a guide on how to create improvisational art, then probably it is not improvisation at all. In case you want to try your luck and hand at creating artworks and art installations spontaneously, the only rule that you should remember is that there are no rules. As a side note, you need to decide what medium you will be using in the process so that you have enough materials and no limits whatsoever!