“How The Fuck Did I Get Here?” New Paintings by Nick Bautista 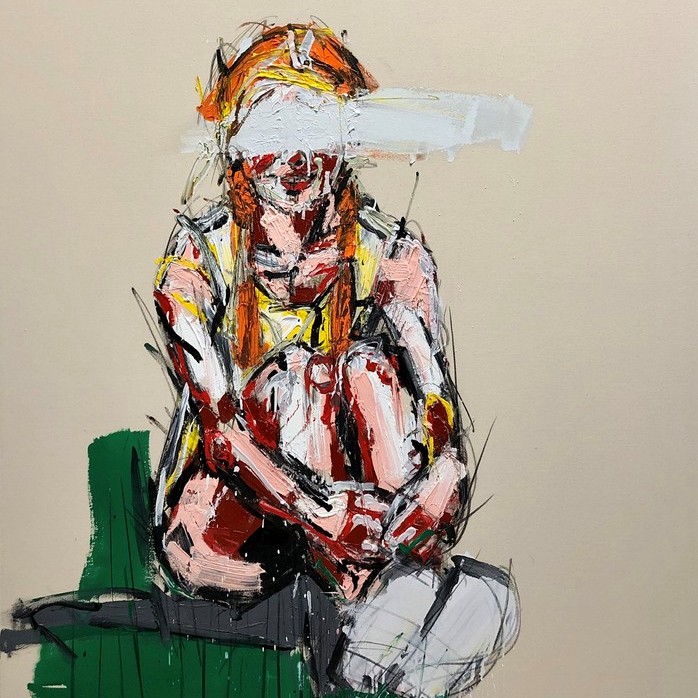 Fine Art Shippers is pleased to announce that we will be transporting a series of new paintings by the amazing contemporary artist Nick Bautista. Nick Bautista will take part in the Collective Exhibition at Agora Gallery, which will be held in New York on October 27 – November 17, 2020. The exhibition will feature three works from the artist’s recent series titled “How The Fuck Did I Get Here?”

“How The Fuck Did I Get Here?” New Paintings by Nick Bautista

Nick Bautista is a visual artist living and working in New York. As a child, Bautista struggled with a troubled home life, feeling a disconnect from the community and his family. This struggle and an attempt to find a way out of a difficult situation eventually pushed him to the artistic path. Art became his passion and his primary mean of expression. After achieving an MFA in Fine Art from the New Jersey City University, Nick Bautista focused his work on the creation of paintings and drawings that address the pain, emotions, and struggles. It was his way to express the feelings that cannot be explained in words and to help others deal with their own struggles through his expressive art. 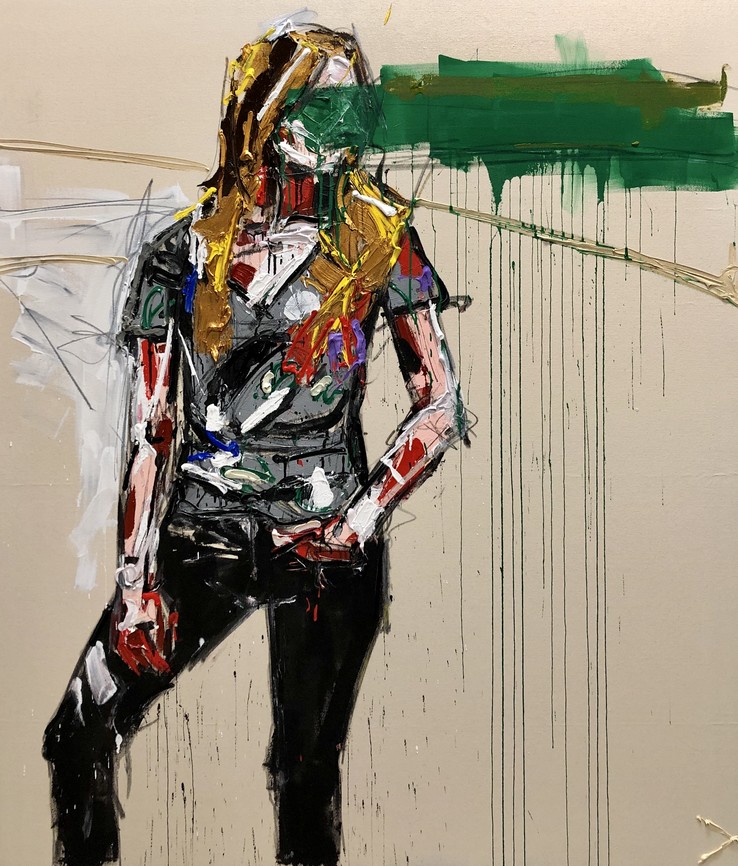 “How The Fuck Did I Get Here?” is a series of new paintings by Nick Bautista. It is a culmination of specific feelings, events, and people from over 20 years of his life, which reflects nostalgia, regret, bitterness, happiness, anger, heartbreak, and so much more. The series includes nine paintings, each depicting expressive figures with features obscured by thick, gestural brushstrokes. 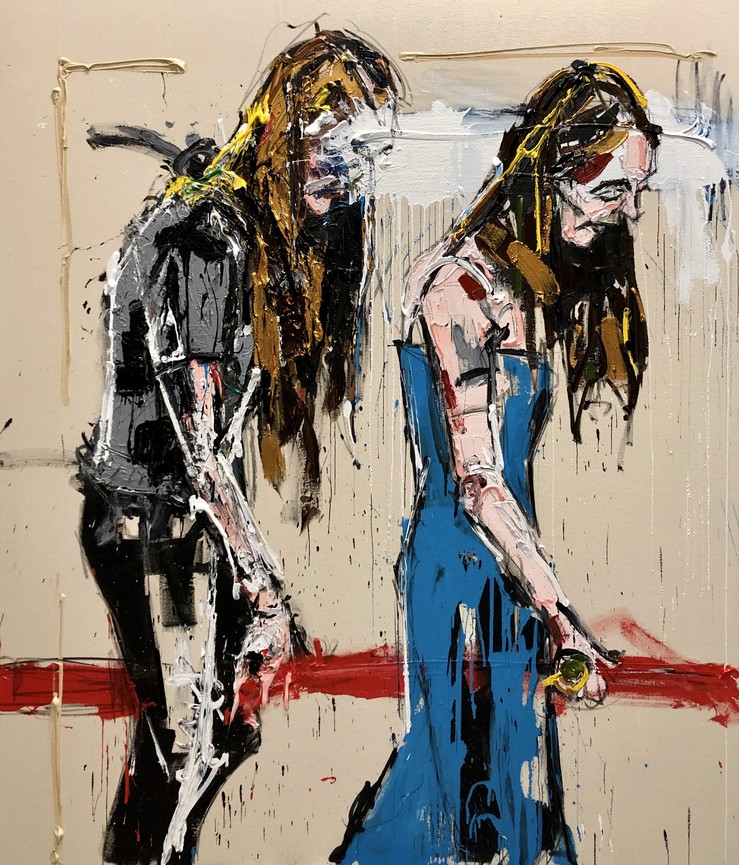 “I worked on these paintings without restraint and without overthinking,” says Nick Bautista. These are honest works about life, with mistakes and accidents that can happen to anyone. The only difference is that the accidents and mistakes in Bautista’s works were carefully composed by the artist to deliver a certain meaning that the viewer is free to interpret endlessly.