Historical Art Supplies and Dangers Hidden within Them 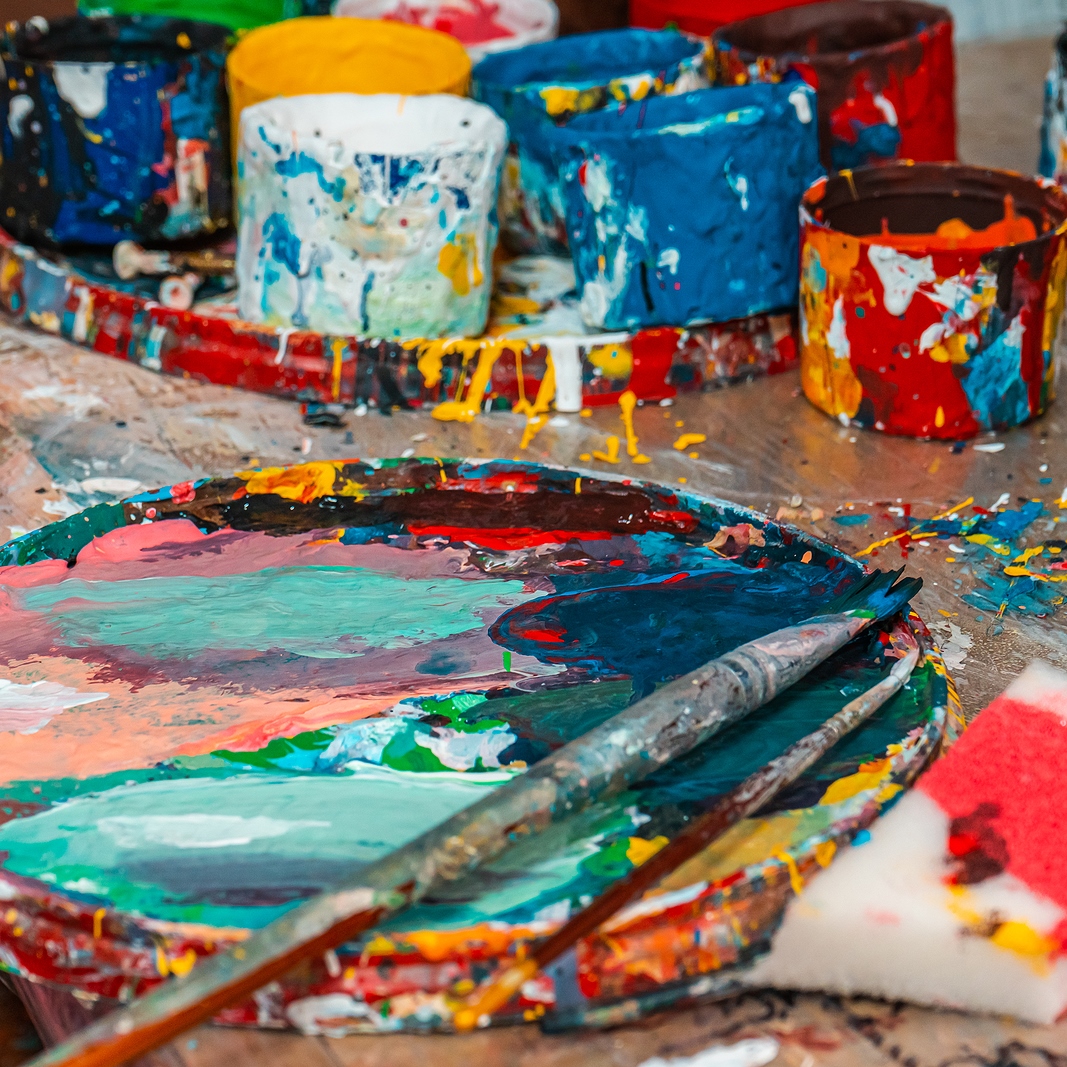 The arrival of mass-produced art supplies was one of the most important advances in traditional art in past centuries. This fact is largely unknown not only by the general public, but it also remains forgotten by many art enthusiasts and artists themselves, even though the appearance of mass-produced art supplies greatly democratized the field of traditional arts, ensuring the safety and longevity of artworks for future generations.

Historical Art Supplies and Dangers Hidden within Them

Prior to roughly the nineteenth century, producing paint largely fell on the artists themselves, who often employed their apprentices for this arduous and often dangerous task. The danger came with a limited understanding of the chemical nature of the pigments used for producing the paint. With knowledge kept secret between schools and different masters, not much was known about the longevity of the resulting paints and the long-term effects of set paint on people interacting with it.

While the most horrific stories related to historical pigments are associated with paint for walls, such as the late 18th-century invention Scheele’s Green causing poisoning or even death to inhabitants due to arsenic being one of the main components of set paint, artists also used to employ a number of pigments that were dangerous to both people and paintings.

Industrial production of paint ensured that by the mid-twentieth century paint available on the store shelves was properly labeled with lightfastness ratings, tested to be non-reactive to the surfaces, chemically compatible between different colors, and most importantly, tested to not pose a significant danger to humans. Some of the luxury paint brands might offer historical pigments associated with high toxicity, but even luxury paints such as cinnabar are considered mostly safe if used carefully by professionals. The proliferation of the knowledge, now widely available online, ensured that artists making their own paint from pigments can easily understand the qualities of the resulting paint.

When properly transported, stored, and fixed with varnish, toxic pigments remain safe for the collectors, the viewers, and the artwork itself, but improper treatment might result in flaking and subsequent release of dangerous pigments into the atmosphere. Proper treatment is especially needed for artworks created before the above-mentioned advance in modern art supplies, as poor lightfastness of some of the pigments might lead to fading out of the colors, often irreversible or disastrous irreversible chemical reactions between certain colors.

Modern art supply production might’ve ensured that artists do not necessarily need to be a bit of a chemist, if not alchemists; art enthusiasts and artists might find it quite useful to obtain, at least, the basic understanding of what is hidden beneath the surface and find someone to consult if difficult questions on the topic arise.