Heritage Auctions, the Largest Auction House Founded in the US 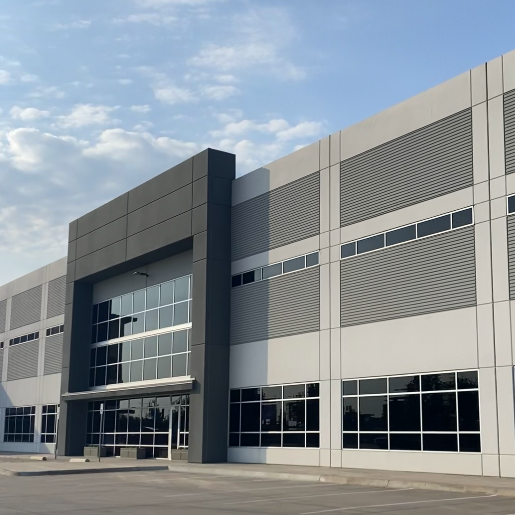 In 1976, two rival collectors–Steve Ivy and James Halperin–founded a company that would become the largest auction house established in the US. That day, they didn’t know that they had laid the foundation for the new era of auctions, the one highly relying on technologies and striving for market transparency. The story of Heritage Auctions is as captivating and impressive as the auctioneers’ achievements. Let’s take a look at how the world’s famous company came into existence and developed over time.

The Compelling Story of Heritage Auctions

More than 45 years ago, several men launched a project that would unite collectors from around the world and allow them to relax and be who they really are – lovers of exclusive collectibles. Since that time, the philosophy of Heritage Auctions has not changed, with the auction house becoming even bigger and wider in size. The auction empire was building step-by-step, though. In 1996, it launched a website, which was a revolutionary decision back then. It allowed them to gain new clients and boost the growth of their business.

For a long time, Heritage Auctions was known for antique items, numismatics, comics, books, jewelry, and other similar types of collectibles. However, in 2013, it also entered the market of modern and contemporary art by presenting original works by Andy Warhol, Edward Ruscha, and Joan Mitchell, among others. That opened a new horizon in the history of the thriving company. 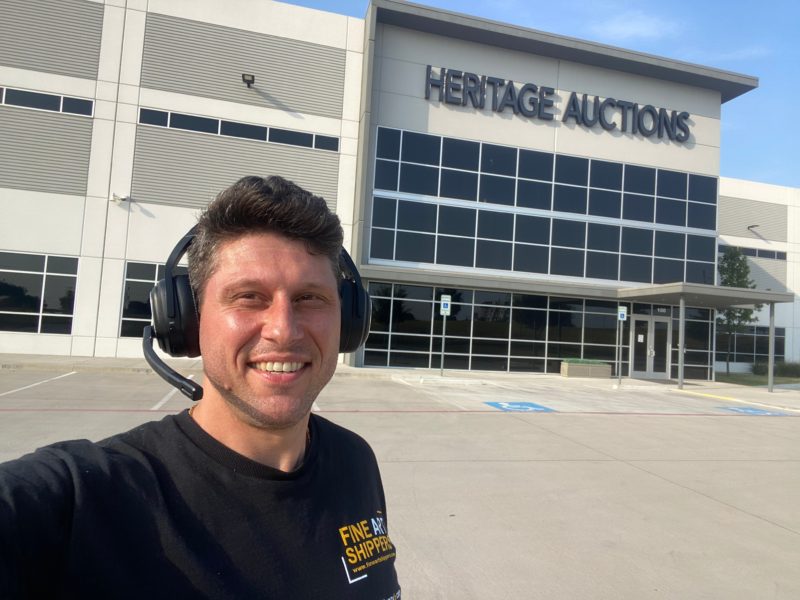 When it comes to sales, 2021 was the most successful year for the auction house so far. It recorded $1.4 billion in sales, which was the first time it surpassed the billion-dollar mark. All of that was the result of the effective expansion strategy. Over the last decade, auctioneers opened many offices in the US and even one in Hong Kong in 2015. Despite the pandemic, which was quite a painful experience for the company, it managed to keep its head above the water and find the solutions to the coming problems.

Working with Heritage Auctions is a golden ticket, as you get plenty of opportunities to sell and buy all sorts of items, from old antique wine to NFTs. And if you plan to work with the company, you might need professional movers to deliver items to/from Dallas or any other place around the US. That’s where you can count on Fine Art Shippers and request our services quickly and efficiently. We often make stops in Texas, so your requirements will be fulfilled without any delay!