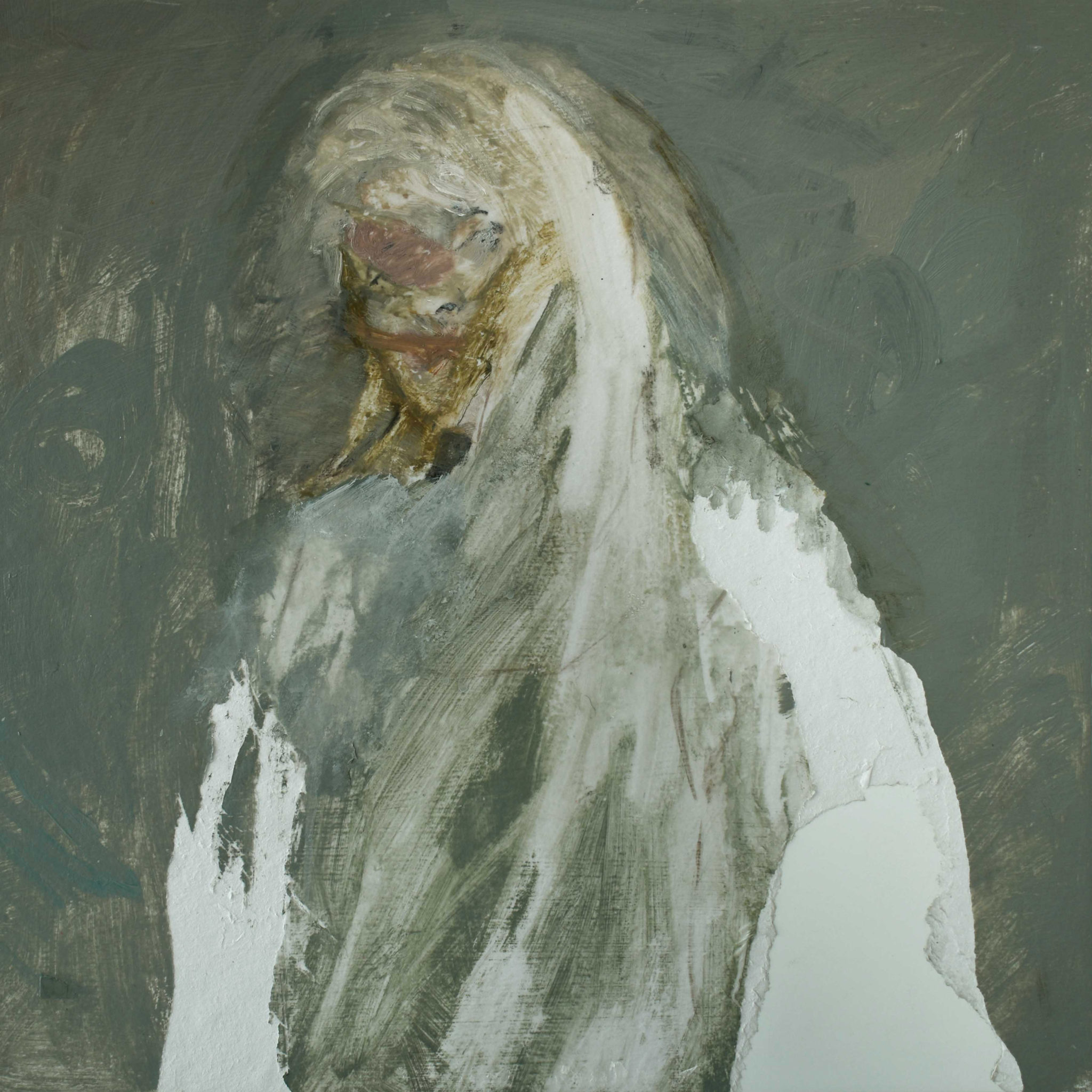 The ongoing war crisis in Ukraine has already taken the lives of thousands of peaceful Ukrainians. More than ten million people had to flee their homes in search of safety. In these troubled times, actions, not words, are what matter most. Here, in New York City, the Brooklyn-based Aux Gallery and its collective artists have launched a fundraising art exhibition titled “Conflict” to support individuals affected by the ravaging conflict. According to the gallery, 25% of all sales will be donated to UNICEF or a charity of your choosing.

“Conflict” features a unique selection of works that subtly touch the topics and subjects directly or indirectly related to a state of mind agitated by a war. While looking at paintings, a viewer can go through mixed emotions, from a basic feeling of nostalgia—as in “Rush Hour” by Casey Baugh—to horror, anger, and grief in “Playing Pretend” by Mark Tennant. Among other featured artists are Jean Pierre Arboleda, Zofia Bogusz, Adam Riches, Martin Wittfooth, and more. 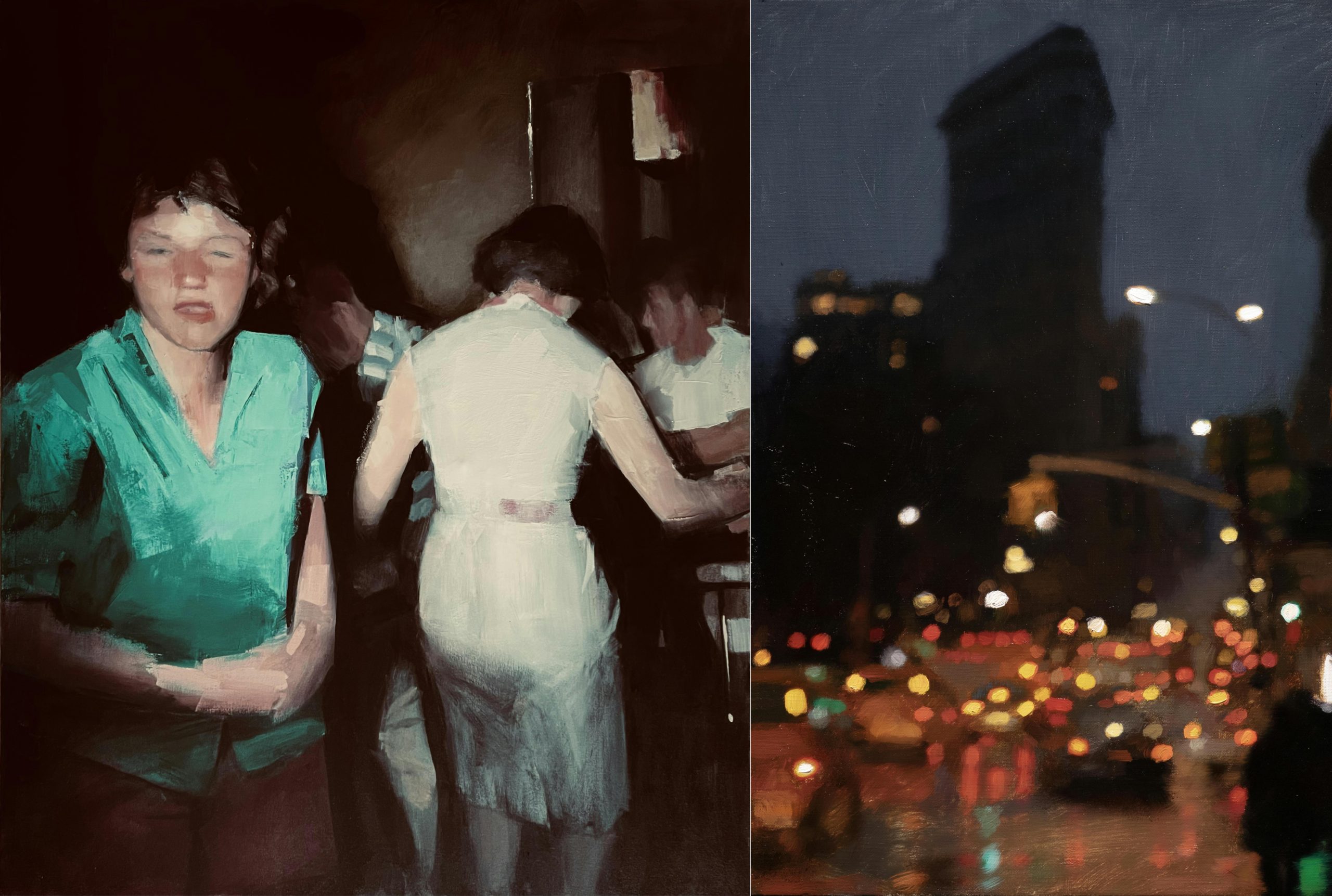 Children have become some of the main themes of the fundraising art exhibition. “Sketchbook Series” by Alex Merritt very precisely depicts the powerful combination of children’s reactions. At the end of the day, children are the biggest and yet often forgotten victims of wars. Deprived of hope and a happy childhood, they become prisoners of the circumstances around them. “Conflict” reminds viewers of tragedy and violence breaking out on Ukrainian lands. With the money donated to UNICEF, every person can make a difference and help people go through hardships in their lives. 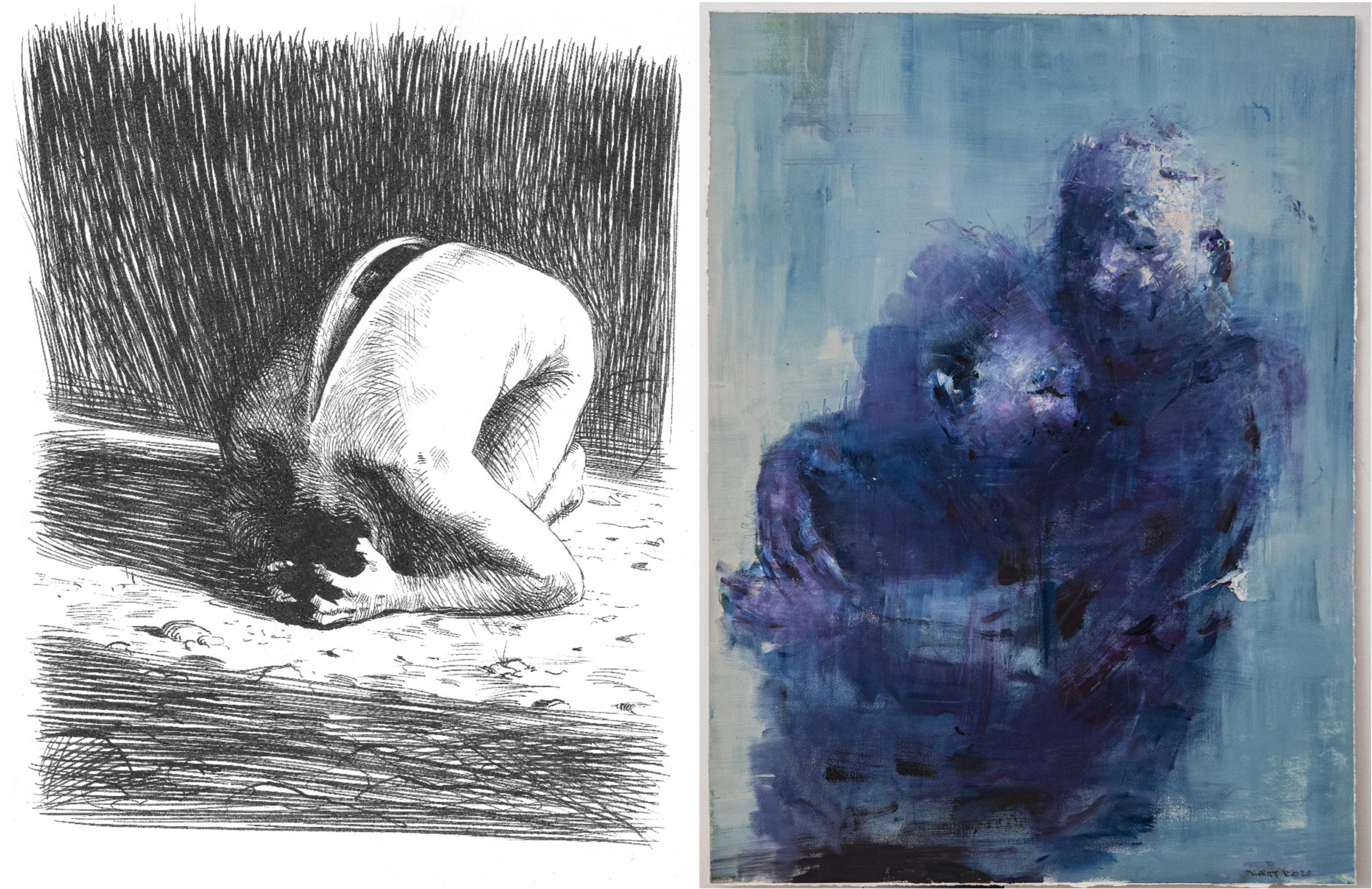 Fine Art Shippers wholeheartedly supports an initiative and recommends paying attention to the fundraising art exhibition. The sales will end as soon as April 25, 2022. Make sure to share the information with your family, friends, and colleagues!