Common Stereotypes Every Art Student Is Tired of Hearing 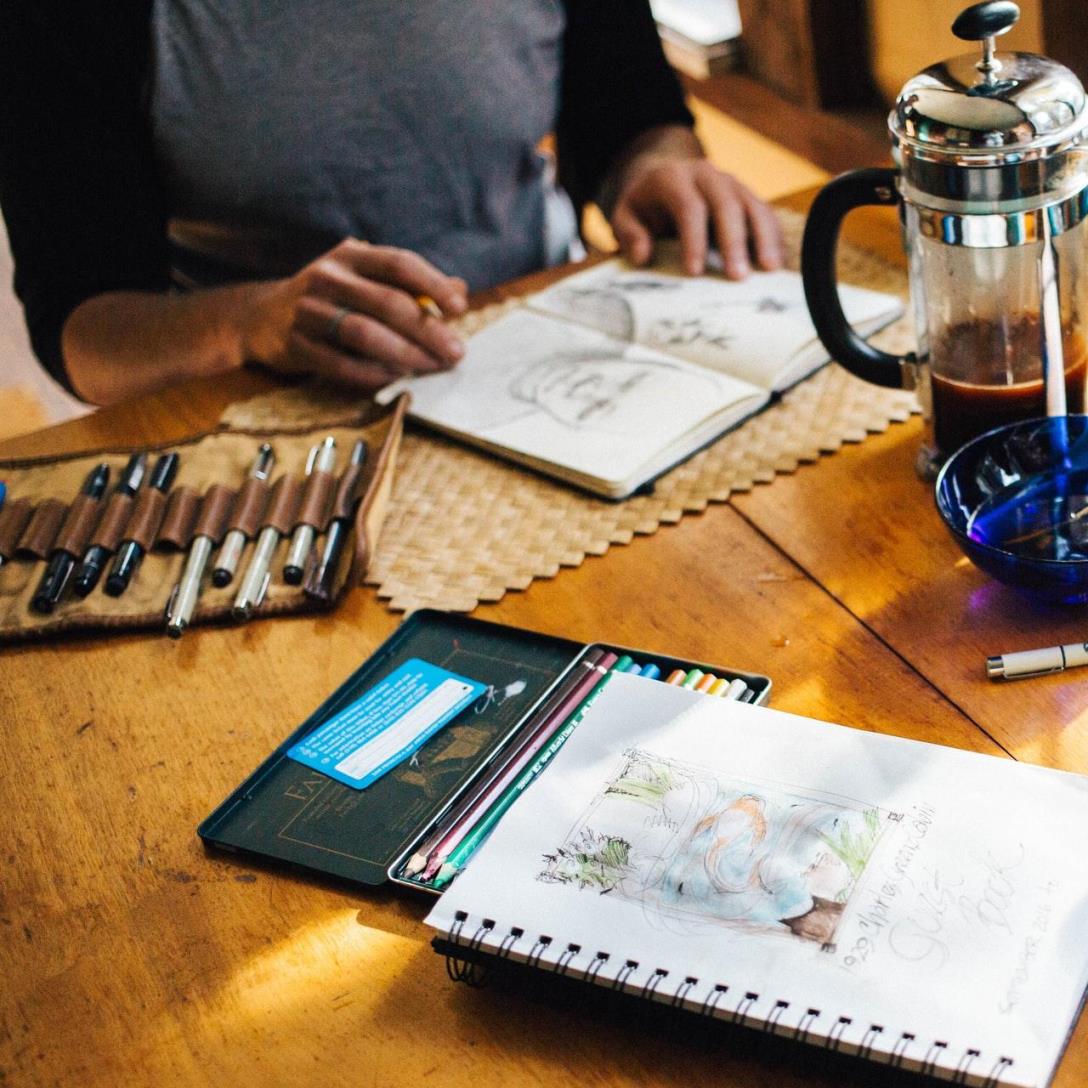 In our society today, being an art student often comes with a lot of misconceptions and stereotypes. Many people have myths about Art as a whole based on certain shallow perceptions they have about the field. These Art school stereotypes are becoming quite tiring for many creative individuals.

The level of blind criticism has become intolerable for many people in this field. You can find examples of some of these myths for free in the stereotype essay topics list. Many people consider this field to be limited to specific meagre vocations after a period of study. Just as we have the generalized stereotype of blondes being dumb, there are also fallacious stereotypes about art students. Let’s take a look at some of these myths and dispel some of them.

What Are the Stereotypes about Art Students?

There is no bright future in such a career

People are often quick to conclude on the future of those who decide to pursue a field in the humanities and history department. As an art student, this is a common stereotype in high schools and college. According to our database gathered by experts, this is one of the typical art history majors’ stereotypes that students face.

Do you want to become a teacher?

There is a common assumption that every art student would end up as a teacher of some sort. While this is not only falsely stereotypic, it is also a form of hasty generalization. A career as a teacher isn’t as bad as many people make it sound. Nonetheless, being a student of a creative field doesn’t necessarily mean you plan to become one.

You can specialize in various disciplines too, just like the science or commerce departments. 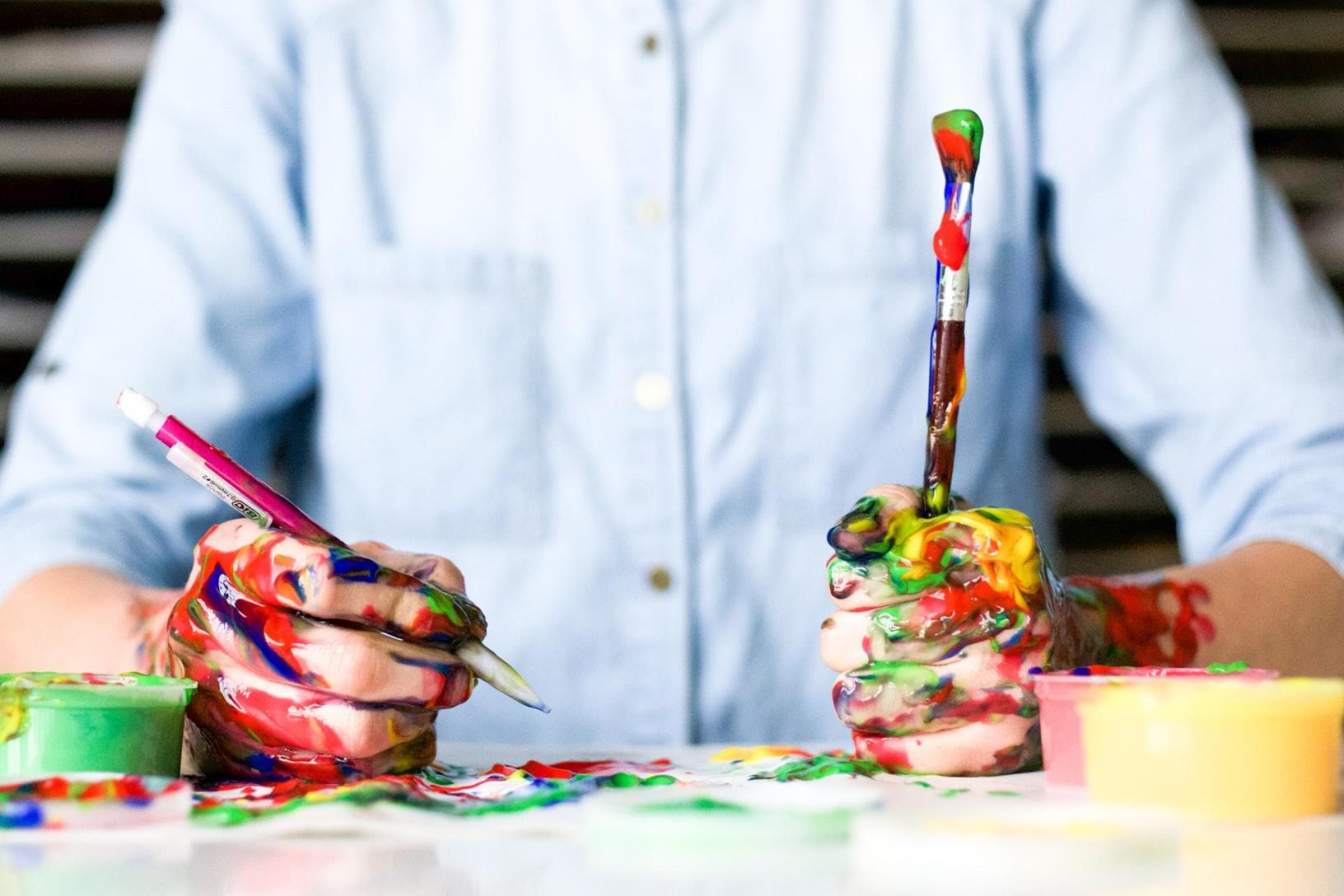 What do you want to become after pursuing this career?

The field of arts encompasses a variety of possible professions. You could become a lawyer, anthropologist, musician, mass communicator, psychologist, philosopher, criminologist, and countless more. Art isn’t limited to a particular discipline or means that you will inevitably end up as a teacher – which is also a great profession.

This field isn’t for boys

This perception is one of the biggest stereotypes ever! The classification of arts as one meant for a particular gender is simply nonsensical. Anybody can delve into this beauty as none of its disciplines is and should be gender-based.

This association of gender with a career path is one of the typical high school student stereotypes. This stereotype is absolutely ridiculous, as your gender shouldn’t define your career choice.

You can pass without studying

The statement that people don’t require much reading or study is another false art student stereotype. There is hardly any field or discipline that doesn’t require you to study. There are countless written materials on different topics, which Art students must read and study hard to pass. 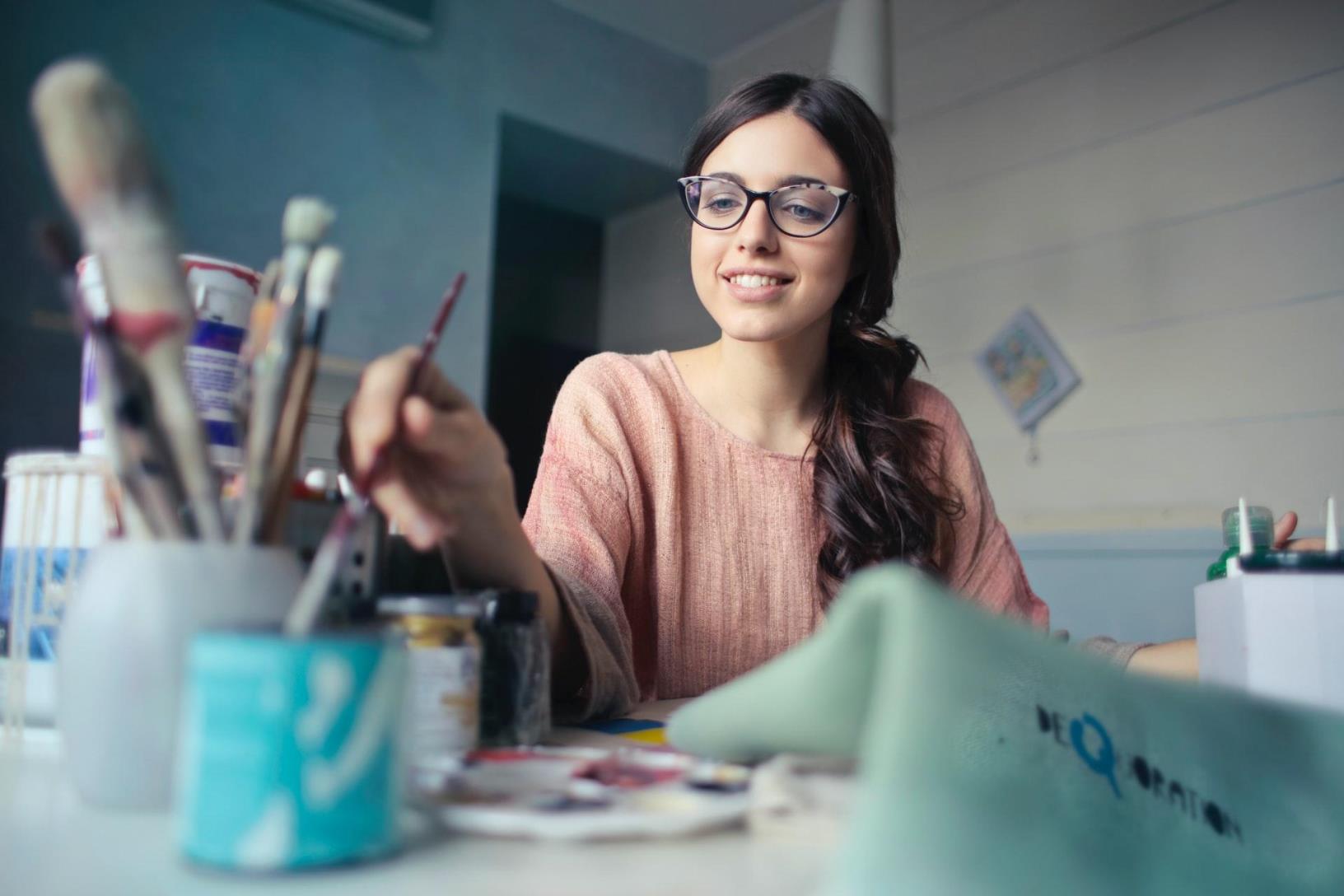 Which of These Stereotypes Are True?

Most stereotypes about Arts are absurd and false. However, some stereotypes have a bit of truth in them.

While this isn’t always the case, many humanities major students aren’t as good at Mathematics as students of science or commerce. You could argue that this is due to the lesser demand for the need for calculations in arts. This doesn’t mean all creative students entirely are poor at math. However, there are a good number of folks who do not fancy this subject.

It isn’t so lucrative

Yes, Art doesn’t have standard lucrative fields such as medicine; this still doesn’t make it less lucrative. You can have a wonderful and rich venture in whatever career you choose, irrespective of the field or discipline.

Every field of discipline is just as important as the other. Art, as well as science and commerce, comes with its level of importance. Listening to these common myths in Art has become a burden for most students in the humanities field. However, every aspect of life comes with its criticism. So, if you are an Art student, you mustn’t pay attention to these stereotypes. As long as you have passion and dedication for whatever discipline of choice, the sky is only your limit.