Columbus Day in the US: Why Do We Celebrate It? 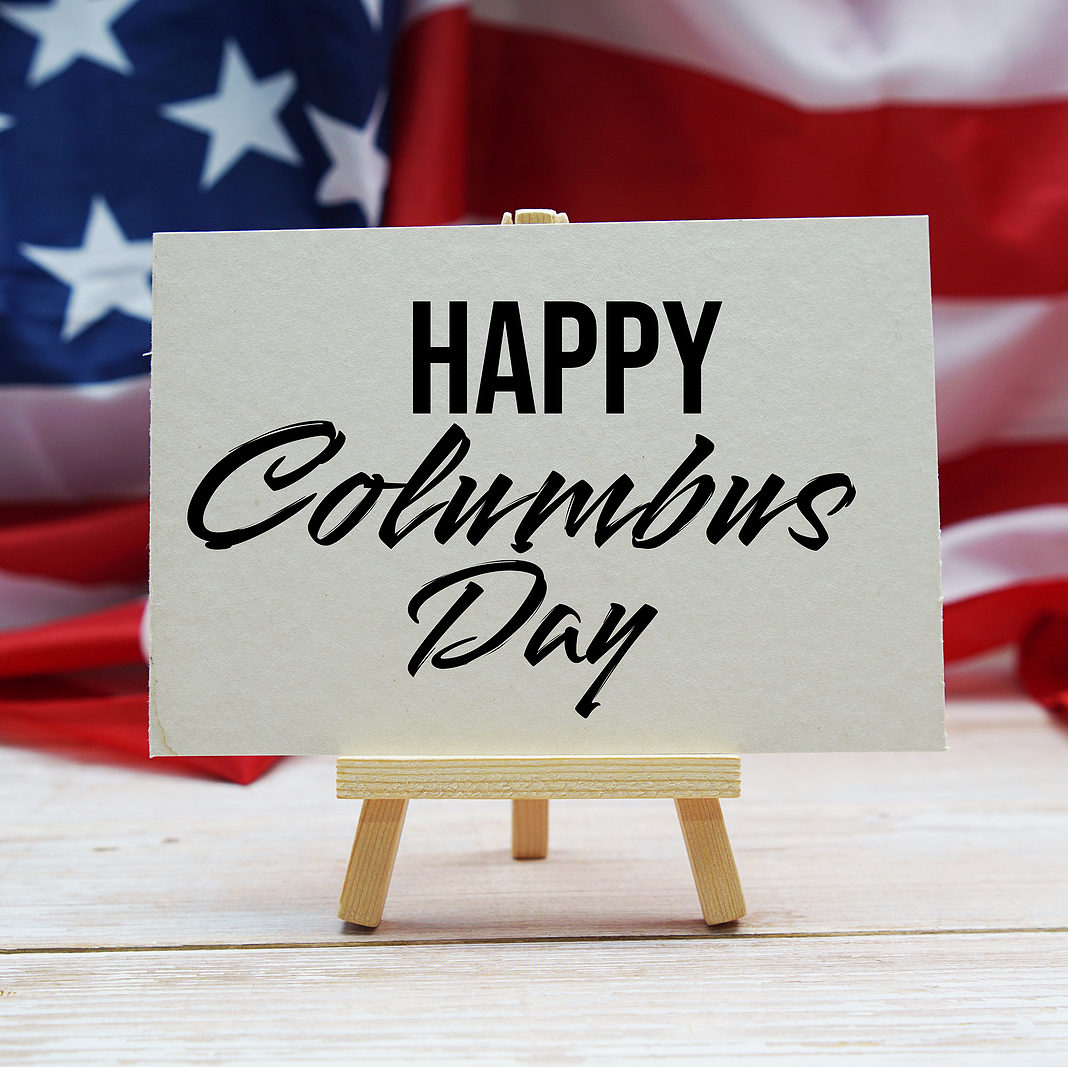 Happy Columbus Day! More than 500 years ago, Christopher Columbus, the famed Italian explorer and navigator, arrived on the land known today as the Americas. It is a recognized national holiday in many countries on two continents and a federal holiday in the US. At Fine Art Shippers, we want to wish everyone reading this a life full of adventure and sustainable success. Let’s remind ourselves why we still keep the tradition alive and don’t forget about Columbus’ achievements and his part in our complex history.

Columbus Day in the US: Why Do We Celebrate It?

The discovery of the New World was a tremendous thing in the world’s history. Columbus, trying to reach East Asia, actually started building a bridge between different civilizations. Not only did it cause the so-called Columbian Exchange (transfer of plant and animal species between the regions), but it also led to a mass migration of people to the new land. It was the next global step in colonialism. The fact that it was the cradle of modern civilizations makes Columbus Day especially valuable.

However, there is a darker side to those achievements that cannot and shouldn’t be ignored. The colonization of the Americas led to the downfall of many indigenous groups of people. Military campaigns were hardly the only problem. Columbian Exchange also meant the transfer of diseases such as smallpox, measles, and flu, which native tribes had never experienced before. According to the scientific journal Quarternary Science Reviews, European epidemics removed 90% of the indigenous population. Apart from that, many people were killed by the colonizers, which is certainly a dark page in history. That’s why Columbus Day is also an opportunity to reflect on the past and understand it, no matter how painful it is. 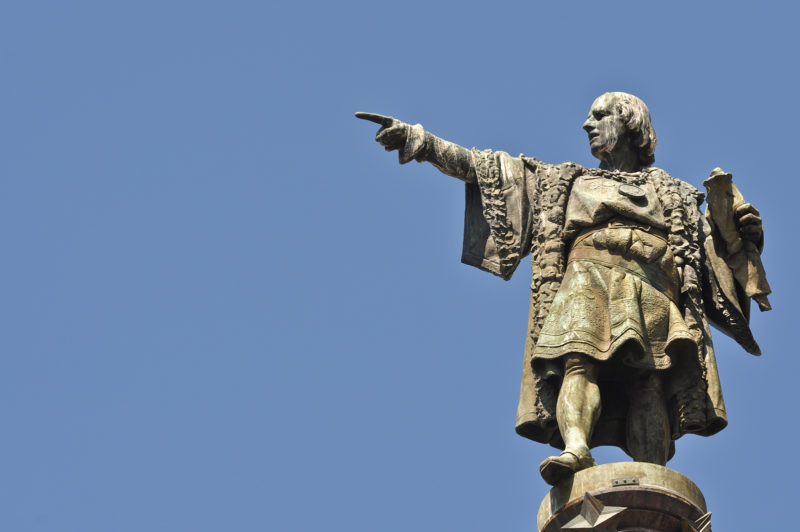 But most of all, the holiday is about the idea of exploration and the future rather than a person or his achievement. What matters most is that the name of Columbus is synonymous with adventure, discovery, and the desire to open new horizons despite what has already been achieved. That’s why today is one more perfect chance to start pursuing your dreams and try your hands at things that might bring your sheer happiness.

At Fine Art Shippers, we continue to keep the high standards of our art handling services and will make sure that they will be getting even higher in the future. Happy Columbus Day!