Collecting Orthodoxy: A History and a Look Towards the Future 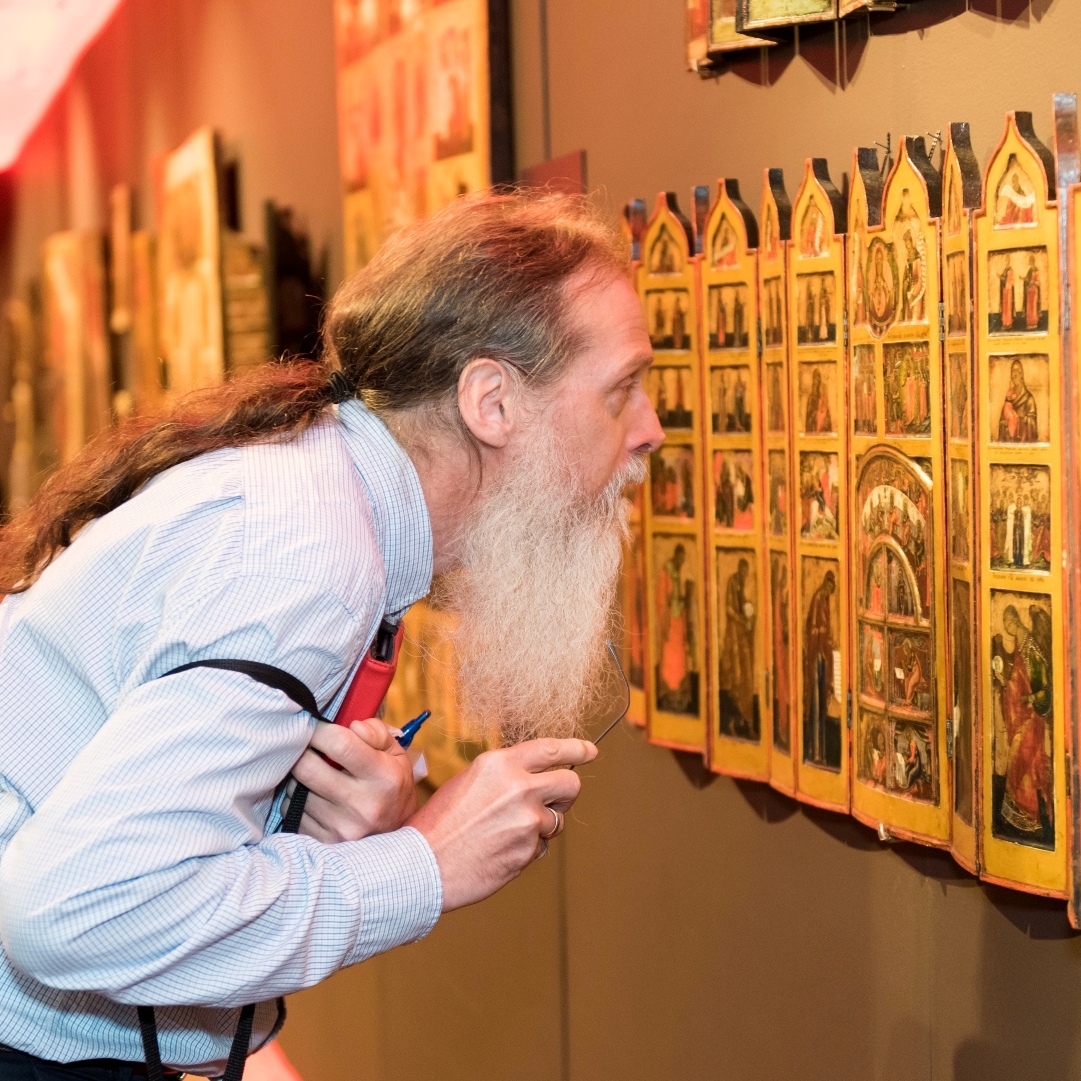 The Museum of Russian Icons (MoRI) in Clinton, Massachusetts has announced “Collecting Orthodoxy: A History and a Look Towards the Future,” an online conference that will be held on June 11-12, 2021. The conference will feature world-class speakers, including seasoned art collectors, dealers, and academics, who will discuss various topics related to collecting Orthodox items in the Western world. The registration is already open on the official website of the Museum of Russian Icons.

Collecting Orthodoxy: A History and a Look Towards the Future

The Museum of Russian Icons is known worldwide for its outstanding collection of over 1,000 Orthodox icons and related artifacts, ranging in date from the 15th century to the present. The Museum also offers an impressive choice of activities that include temporary art exhibitions, masterclasses, workshops, conferences, lectures, virtual tours, poetry readings, and many more. One of the most important events organized and sponsored by the Museum this year is an international conference scheduled for June 11-12, 2021.

Titled “Collecting Orthodoxy: A History and a Look Towards the Future,” the conference will focus on the history of collecting Orthodox icons and related objects in the West, starting from the 19th century to the present. Who purchases such items and why? What determines their value? How are antique Russian icons and other religious artifacts described, displayed, conserved, and classified? What is the difference between the original purpose of Orthodox art and the newfound one? These are only some of the questions that will be discussed during the online conference in June.

The list of speakers participating in “Collecting Orthodoxy: A History and a Look Towards the Future” includes Dr. Ray Silverman, Professor Emeritus of the History of Art, African Studies and Museum Studies at the University of Michigan, and Dr. Robert S. Nelson, Professor of the History of Art at Yale University, among others. The conference is organized by Dr. Lana Sloutsky, Curator of Exhibitions and Collections at the Museum of Russian Icons.

Photo courtesy of the Museum of Russian Icons