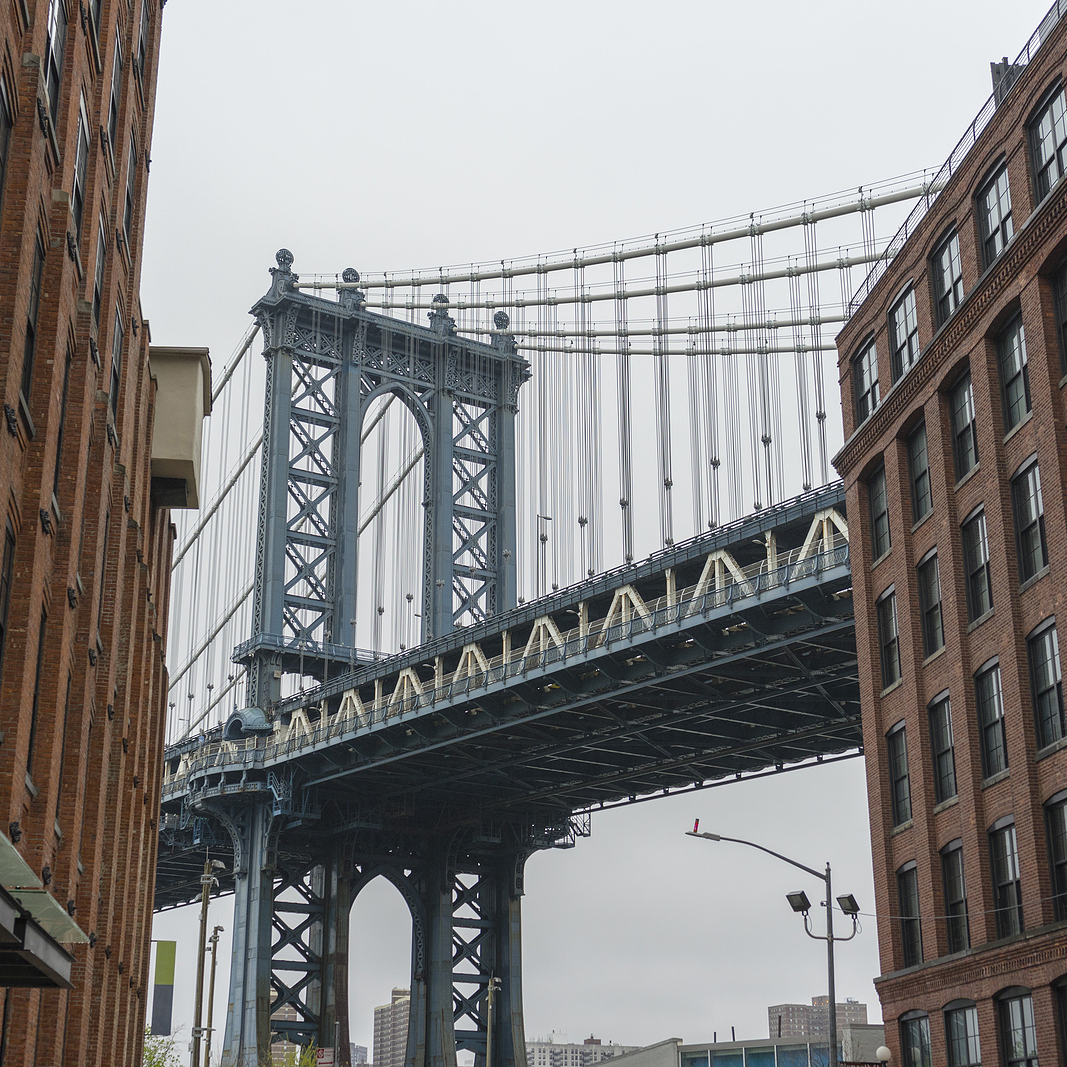 Broken Island, the great mistake of 1898, and the twin city of New York – nicknames of Brooklyn are as dramatic as the land itself. Today’s most populous borough of the Big Apple is the cradle of fascinating immigrant history and home to modern world-class culture. It is also a symbolic and pivotal place for Fine Art Shippers, as one of our offices is located at Montague Street, the heart of Brooklyn Heights. So welcome to the riveting world of Kings County!

Brooklyn’s 250-year history is a story of how a small Dutch farming settlement, Breukelen, went through struggles over time and remained democratic and independent in its heart. Even the motto on the borough’s flag, “Een draght mackt maght,” translates as “In unity there is strength.” When the British took over, they anglicized the name and made it Brooklyn, with the surrounding territories consolidated into Kings County – which is where the second name of the borough comes from. 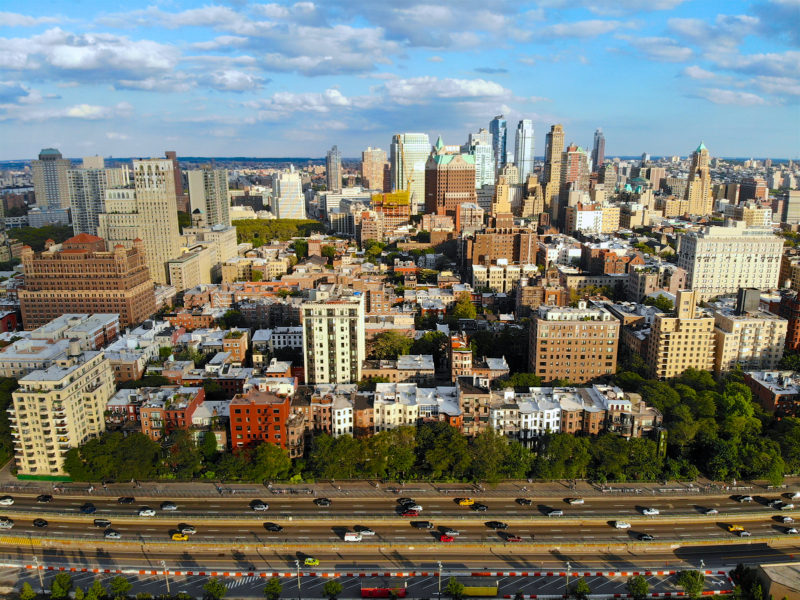 Starting from the end of the 18th century, Brooklyn was a port town through which supplies and foods were passed from Long Island to New York. With the building of a shipyard on Wallabout Bay, people started a steam-ferry service across the East River, which would lead to the construction of the Brooklyn Bridge in 1883.

The beginning of the 20th century was marked by a population explosion in Kings County. It meant new bridges, trolleys, and subway lines. Little by little, the image of rural Brooklyn was fading away. Before the start of the First World War, the borough was the nation’s leading manufacturer of processed goods, supplying millions of Americans with sugar, refined oils, books, clocks, iron, glues, cakes, beer, and cigars. The majority of the population consisted of immigrants from Europe, including Ireland, Britain, and Germany. 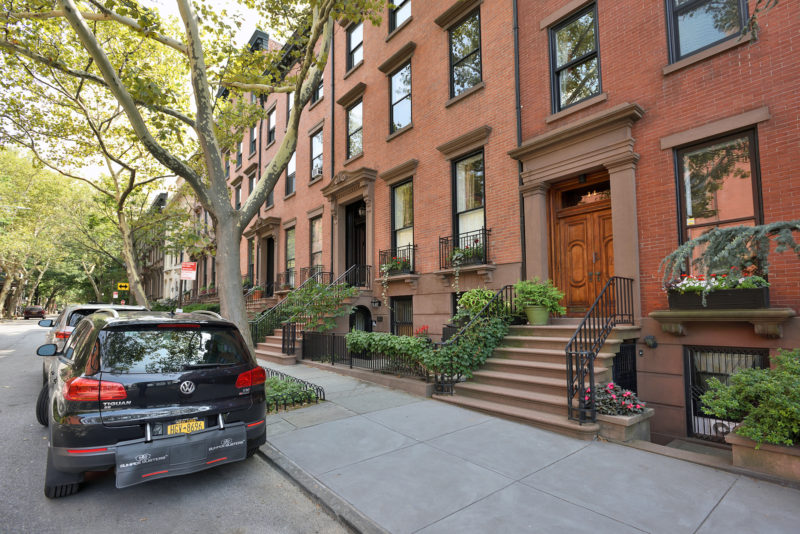 Brooklyn’s post-war history is saturated with the innovative breakthroughs that markedly shaped the second-largest borough of New York. Not only did it become home to the first roller coaster in America but also a myriad of arts and cultural institutions. The most known ones include The Brooklyn Museum, Spyscape, A.I.R. Gallery, Real Fine Arts, and Sardine, among others. Kings County brought up a plethora of famous artists as Jean-Michel Basquiat, Ruth Abrams, Alexander Brook, Marion Greenwood, and many more.

Brooklynites to the Core

Nowadays, Brooklyn is a land ruled by creativity, innovation, and enthusiasm. With an office and warehouse in Kings County, Fine Art Shippers is proud to be a Brooklyn art moving company and contribute to the art industry from its heart. Being Brooklynites is to stand at the forefront of development, so our company does its best to keep up with the high standards of the market and provide quality services across the country.