The history of art has so many wonderful stories and interesting characters. We all know about Van Gogh cutting off his ear, but there are other things you may not know about some of the most famous artists whose works hang in galleries and museums around the world. From one master painter who could barely hold a paintbrush to another who was suspected of stealing the most famous portrait of all time, some of the stories are too amazing to even sound believable.

Here are some amazing facts about famous artists that you have probably never heard of. 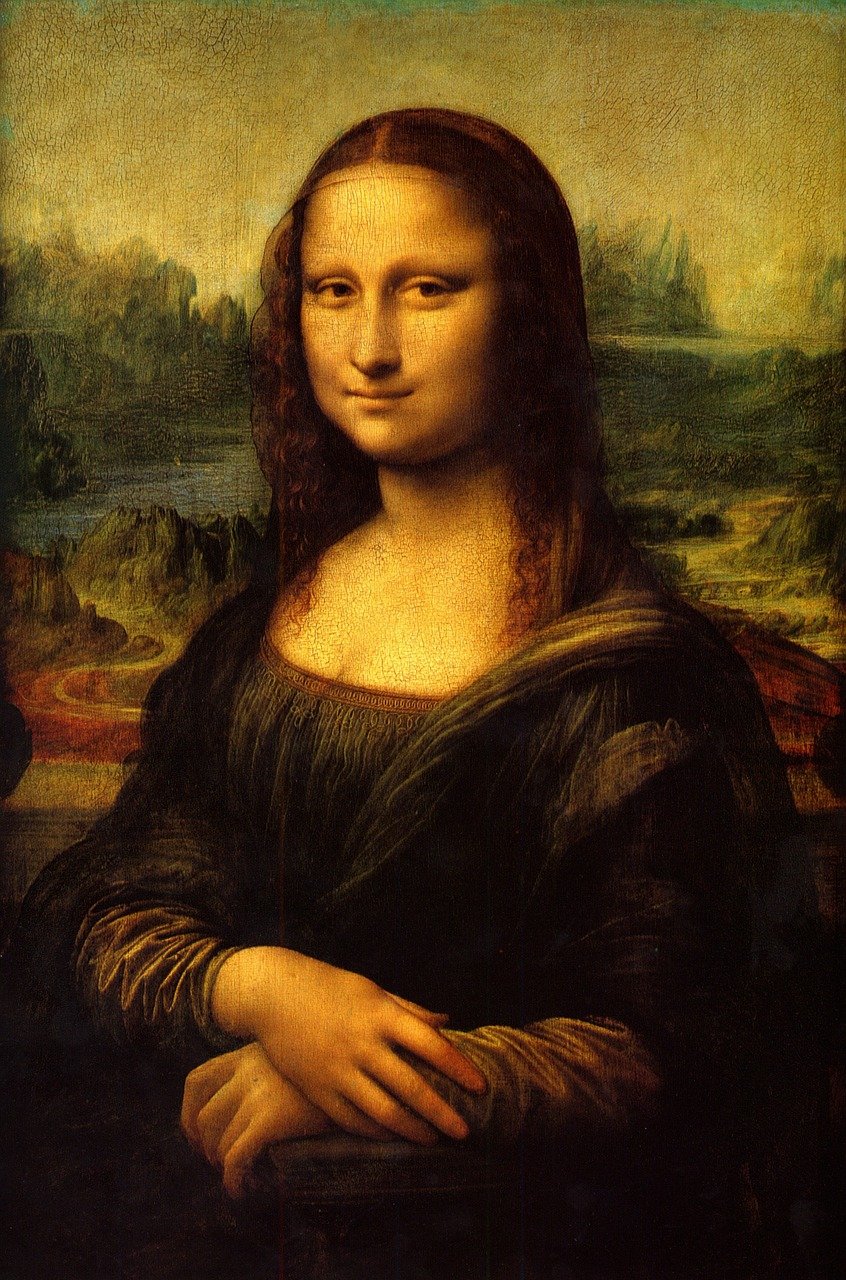 Pablo Picasso Was Accused of Stealing the Mona Lisa

Leonardo Da Vinci’s portrait known as the Mona Lisa is probably the most famous painting in the history of art, but in 1911, it was stolen from its home in the Louvre Museum in Paris. A week later, the Paris-Journal ran a story from a man called Joseph Géry Pieret, claiming that Pablo Picasso along with his friend, a poet called Apollinaire, were currently in possession of certain sculptures also stolen from the same museum. Suspicion for the theft of the Mona Lisa was directed immediately at the Spanish artist, but things became a lot clearer when Picasso explained to the authorities that it was Pieret himself who had sold them the statues. Two years later, it was finally revealed that it was an employee of the Louvre called Vincenzo Peruggia who had stolen Da Vinci’s masterpiece so that he could return it to what he believed was its rightful home in Italy.

In his later years, Claude Monet produced a series of paintings that were notable for their blue colours. What many people didn’t realize at first was that this was due to the artist becoming partially colour blind following surgery to correct cataracts, which had left him all but blind. While the procedure enabled him to see, Monet had major difficulty differentiating colours and would label his paints so that he knew what he was using. Despite this, Monet’s work remained so celebrated that other colour blind artists announced themselves, although many were making the claim falsely. To this day, Monet’s blue paintings are still considered some of his finest work.

Even people with absolutely no interest in the art know the name Leonardo da Vinci, and he is widely considered to be one of the most intelligent and creative people who ever lived. It is perhaps ironic that his famous genius also made him a terrible procrastinator and his aides and assistants were constantly left frustrated at how easily he became distracted. Da Vinci left hundreds of works unfinished, and his most famous pieces took far longer than originally planned. The Mona Lisa (definitely not stolen by Picasso) took fourteen years despite (as anyone who has ever been slightly underwhelmed having seen it in the flesh can attest) it being a relatively small piece. The Last Supper took three years, and the story goes that da Vinci only got round to completing it when his benefactor threatened to stop funding him.

Most art historians and critics now agree that Vincent van Gogh is one of the greatest artists who ever lived, but he was the epitome of an unrecognized genius in his lifetime. Official records claim that the artist only sold one painting before he committed suicide in 1890. That painting, The Red Vineyard at Arles, was bought by another painter, Anna Boch, the same year the artist died. Some historians believe that a second painting, a self-portrait, was previously sold by van Gogh’s brother a few years earlier, but this is hotly debated.

Pierre-Auguste Renoir was a leading founder of the Impressionist movement but due to the onset of rheumatoid arthritis, he could barely hold a paintbrush because of the pain and lack of mobility in his hands. In fact, he needed an assistant to put the paintbrush in his hand and then arrange the artist’s palette as he worked. Renoir also started using a moving canvas so that he could paint larger scale pieces despite his limitations. 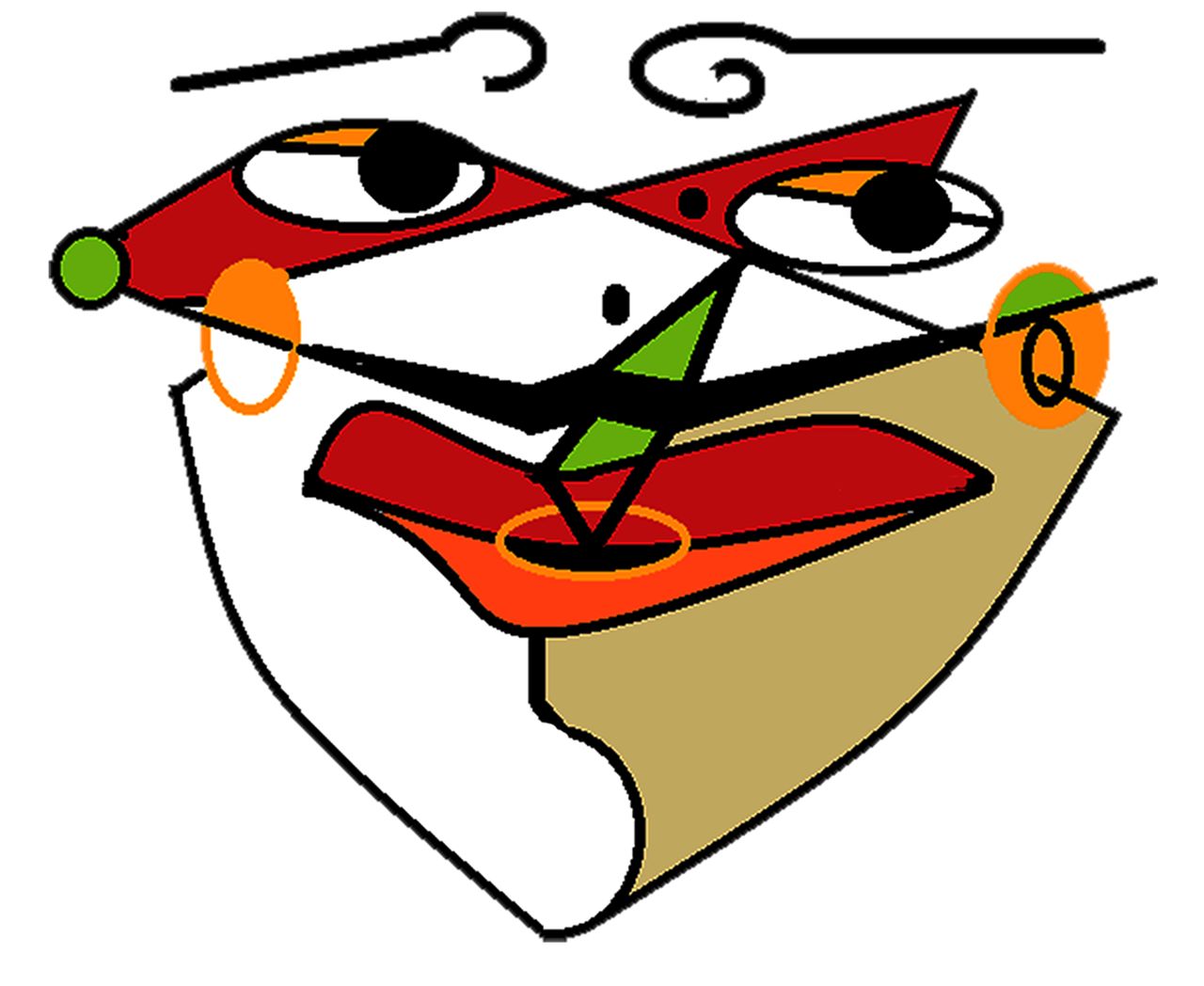 Experiencing great art is truly one of life’s greatest pleasures and it is perhaps no surprise that the geniuses who create great art often have colourful lives and histories. Some of the things we know about famous artists sound more myth than fact and add an extra layer of mystery and delight to some of humankind’s most incredible artwork.