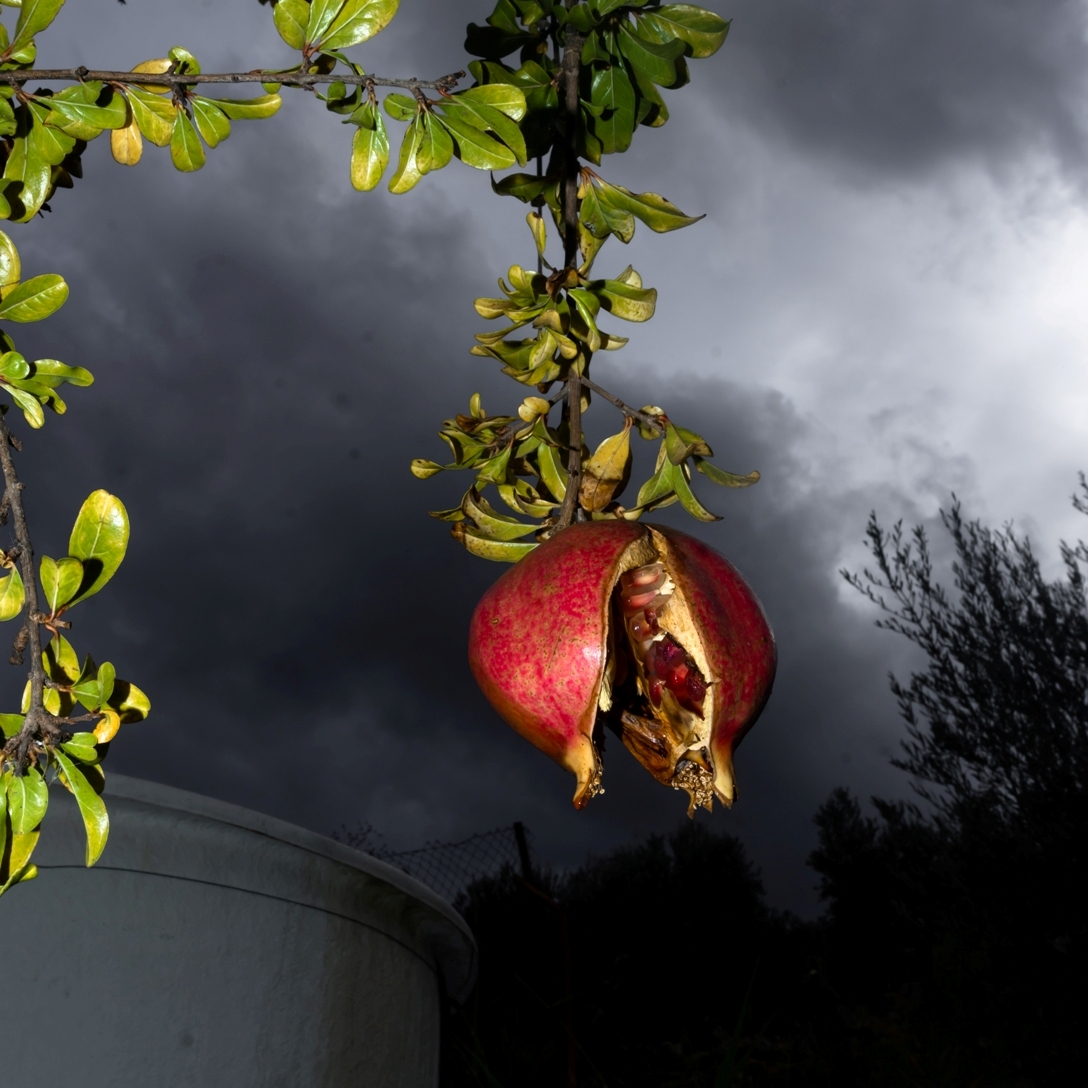 William Josephs Radford is largely known for his thought-provoking conceptual photography that challenges the audience with its compelling and controversial themes. In his work, the artist explores the topics of gender, sex, smoking, religion, self-identity, and voyeurism, handling each of them with a great sense of consideration. To capture his constructed scenes, William Josephs Radford painstakingly layers light throughout long exposures using a light-painting technique and employs color to further engage the viewer with a topic. 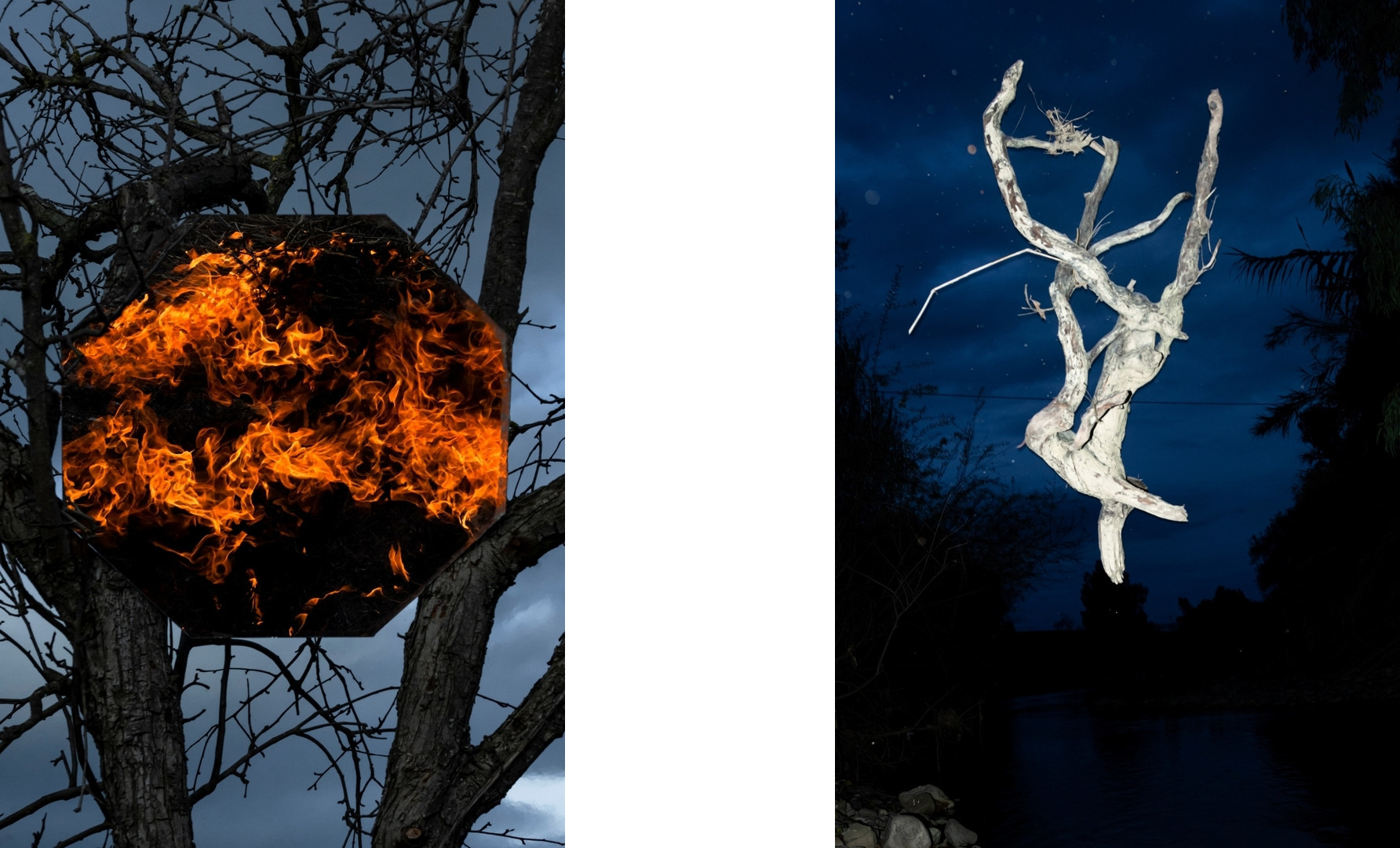 The latest series of conceptual photography by William Josephs Radford is titled “Character Building.” The choice of name is not accidental and has a great meaning behind it. This series of photographs is inspired by the artist’s childhood home in Andalucia and reflects the surroundings that shaped his character. Exploring the role of the environment in personality development and the notions of memories, “Character Building” is Radford’s attempt to shed light on the things that made him what he is now. 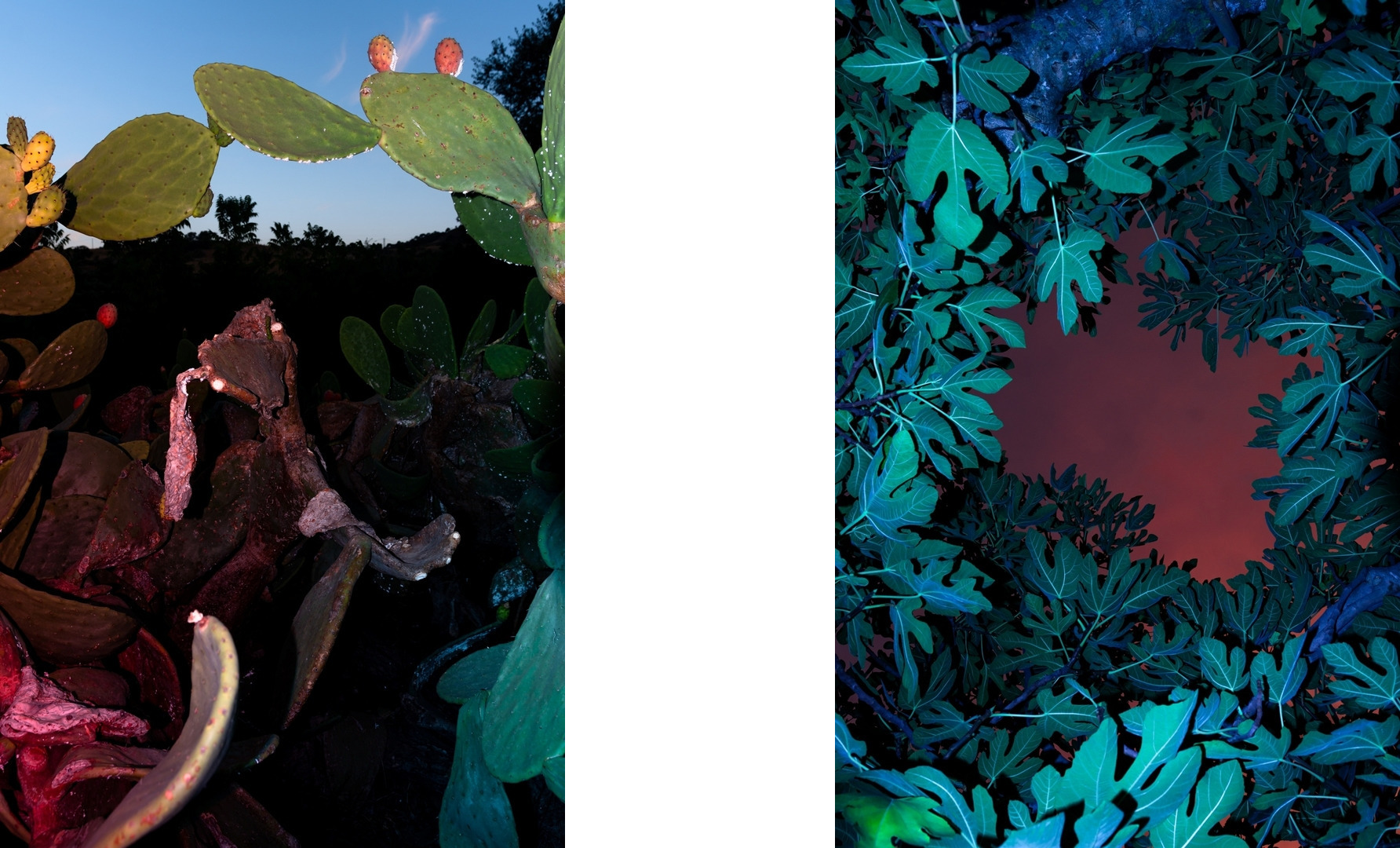 To create his “Character Building” series, William Josephs Radford used a combination of the on-camera flash and colored gels, which resulted in a dreamlike quality of his works that give an idea of the artist’s colorful childhood. 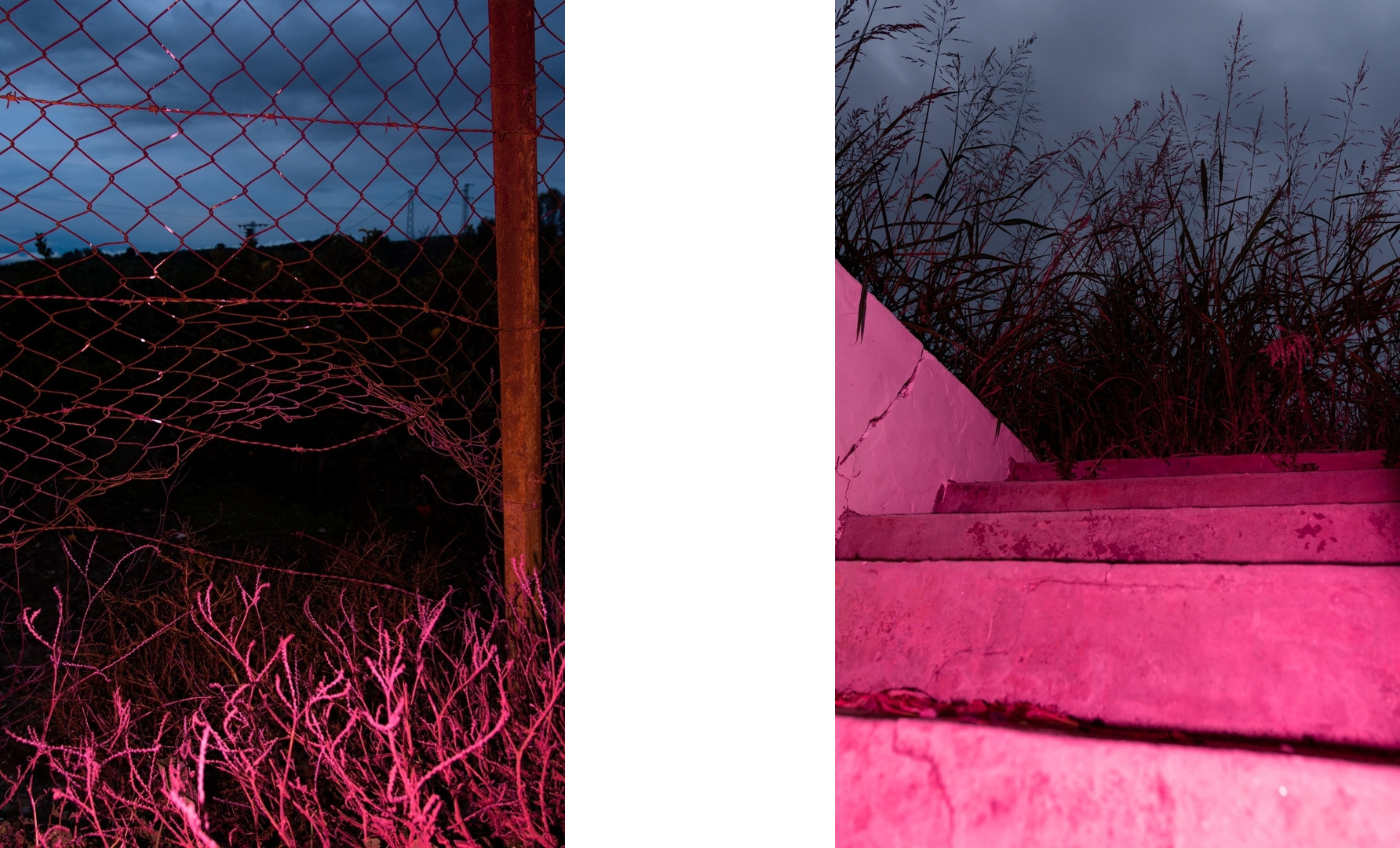 If you love conceptual art and fine art photography, then “Character Building” by William Josephs Radford is what you should see and experience. The young artist has done a great job that is well worth checking out.