The Most Expensive Fine Art Work Sold at Auction 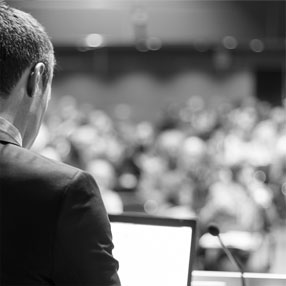 On May 11, “Women of Algiers (Version O)” or “Les Femmes d’Alger (Version O)” by Pablo Picasso went at Christie’s New York for a record 179.365 million dollars. Thus, this painting has become the most expensive fine art work ever sold at auction. The previous record belongs to Francis Bacon’s triptych “Three Studies of Lucian Freud” that was sold for 142.4 million dollars in November 2013.

The masterpiece, which was created in 1955, is considered the most significant work by Picasso held in private hands. Being an outstanding example of semi-abstract art, this bright painting refers to the period when the Spanish painter was fascinated by the Cubism style. It was initially estimated at 140 million dollars. However, the new owner drove the winning bid to 160 million dollars and eventually bought the lot for 179.365 million dollars, including Christie’s commission of about 12%. It’s interesting that for a long time, Pablo Picasso’s “Women of Algiers” belonged to the American art collectors Victor and Sally Ganz, but 18 years ago, they sold it to another collector for just 31 million dollars. Frankly speaking, it is not surprising because art collectors’ appetite for masterpieces of impressionist and contemporary art, as well as for modern art, is constantly increasing.