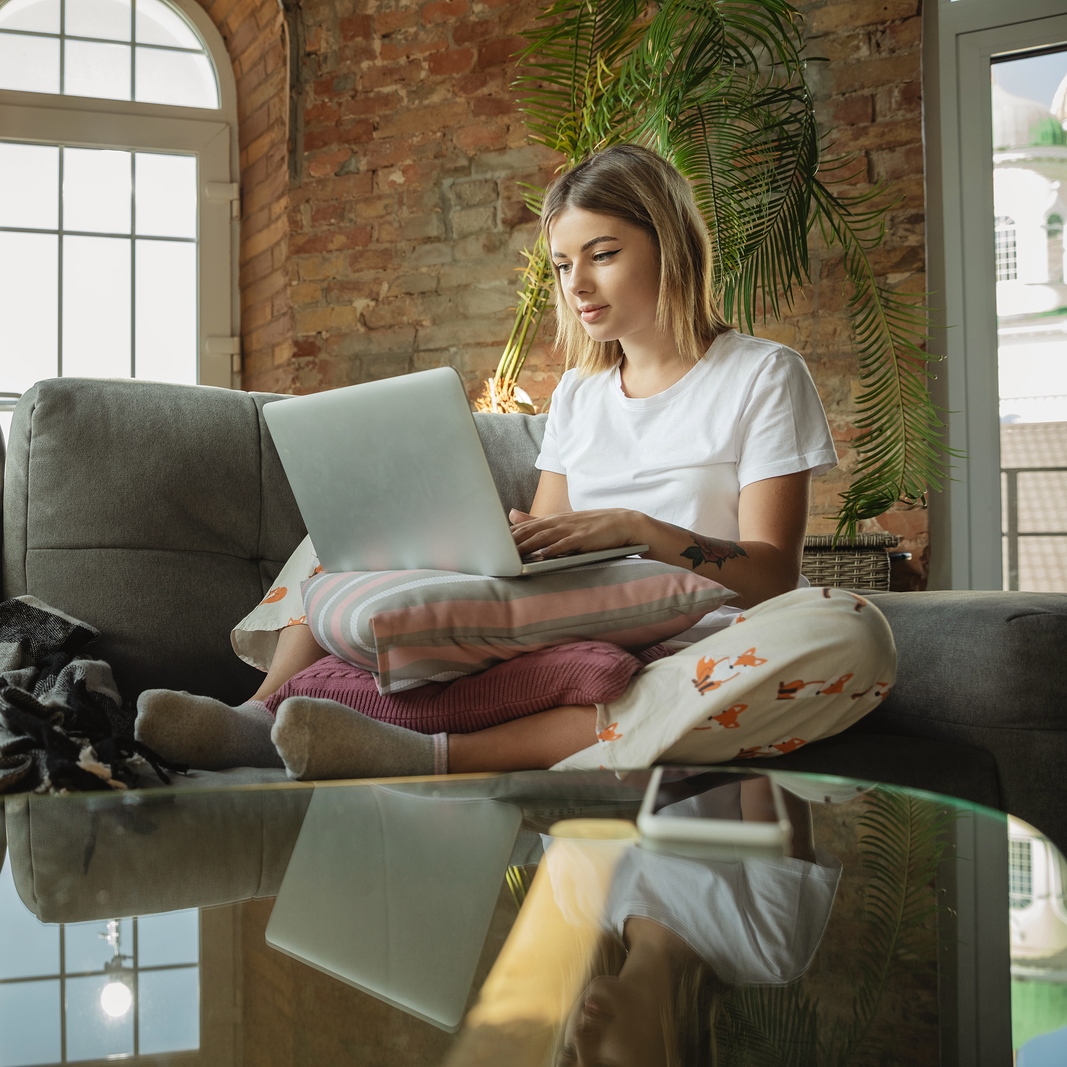 The same way the Net is dynamic and trendy, ecommerce is also subject to similar annual trends. For sharp retailers and customers who are ready to ride the wave, they stand to benefit from them. Therefore, this post attempts to shift you to the right side of shopping online to optimize the benefits of these trends. Remain with us to learn how you can benefit from the two sides of the divide.

Since the world went mobile, it is now difficult to operate a shopping online shop without engaging mobile technology. More than 60 percent of all users interact with the Net using their smartphones or tablets. This means that transporters and other online businesses that will not up their game in the way they interact with their customers online will lose out on the biggest chunk of their customers. For example, a recent study by the Pew Research Center discovered that even though that the average American household has at least four connected devices, the mobile device remains the leading point of interaction.

With the rise of the most popular wing of the Net—the social media—any online retailer who ignores this platform is digging his or her own grave in business. The world is not just getting mobile, but also social. This year, we expect to see more social selling given the trends we have seen in the last few years where social media-prompted sales grew a staggering 202%.

Another trend that is moving shopping online is the breaking of borders. The good news is that online trade is no longer a US preserve since the Net is breaking the borders with the US market share reducing while that of other countries increasing.

Another ecommerce trend that shippers can capitalize on this year is the increased level of automation among players in this industry. This comes in the wake of most online stores seeking to maximize their ROI by eliminating manual operations that don’t add much value to their businesses.

Lastly, we have the rise of cryptocurrency and Blockchain. So far, leading corporations such as Shopify and Microsoft already support Bitcoin. This year, this trend will be the game-changer since the formal banking sector is already embracing digital currency.

The trends are clear before your eyes. We hope you are now ready to position yourself strategically to benefit from them.