Grenada is a small country in the Caribbean Sea, known for its untouched beauty, brightly painted homes, and certainly aromatic nutmeg and other spices that flourish in its fertile, volcanic soil. This tiny island is also home to many talented people who create beautiful art and music. Not so long ago, Fine Art Shippers had a chance to get acquainted with the work of the Grenadian-born multidisciplinary artist Billy Gerard Frank, and we are pleased to share some information and images with you.

Billy Gerard Frank is a multidisciplinary artist whose work represents an intersection between filmmaking, art, design, and activism. Frank was born in Grenada but moved to London as a teenager. At the time, he began to paint and explore experimental video and installation art. In the early 2000s, Billy Gerard Frank left London and headed to New York to study fine art at the National Academy Museum and School of Fine Art (presently the National Academy of Design) and the Art Students League of New York. The artist still lives and works in New York where he has a beautiful studio in Brooklyn.

In his work, Billy Gerard Frank explores themes of diaspora, family, and sexuality, as well as draws the viewers’ attention to various social, political, and cultural conflicts, from migration to civil disobedience to warfare. His art installations, films, and multimedia artworks have been exhibited at various solo and group shows in the United States, Great Britain, and the Caribbean. Besides, Frank’s works are in the permanent collections of several reputable modern and contemporary art institutions, including MoMA PS1. 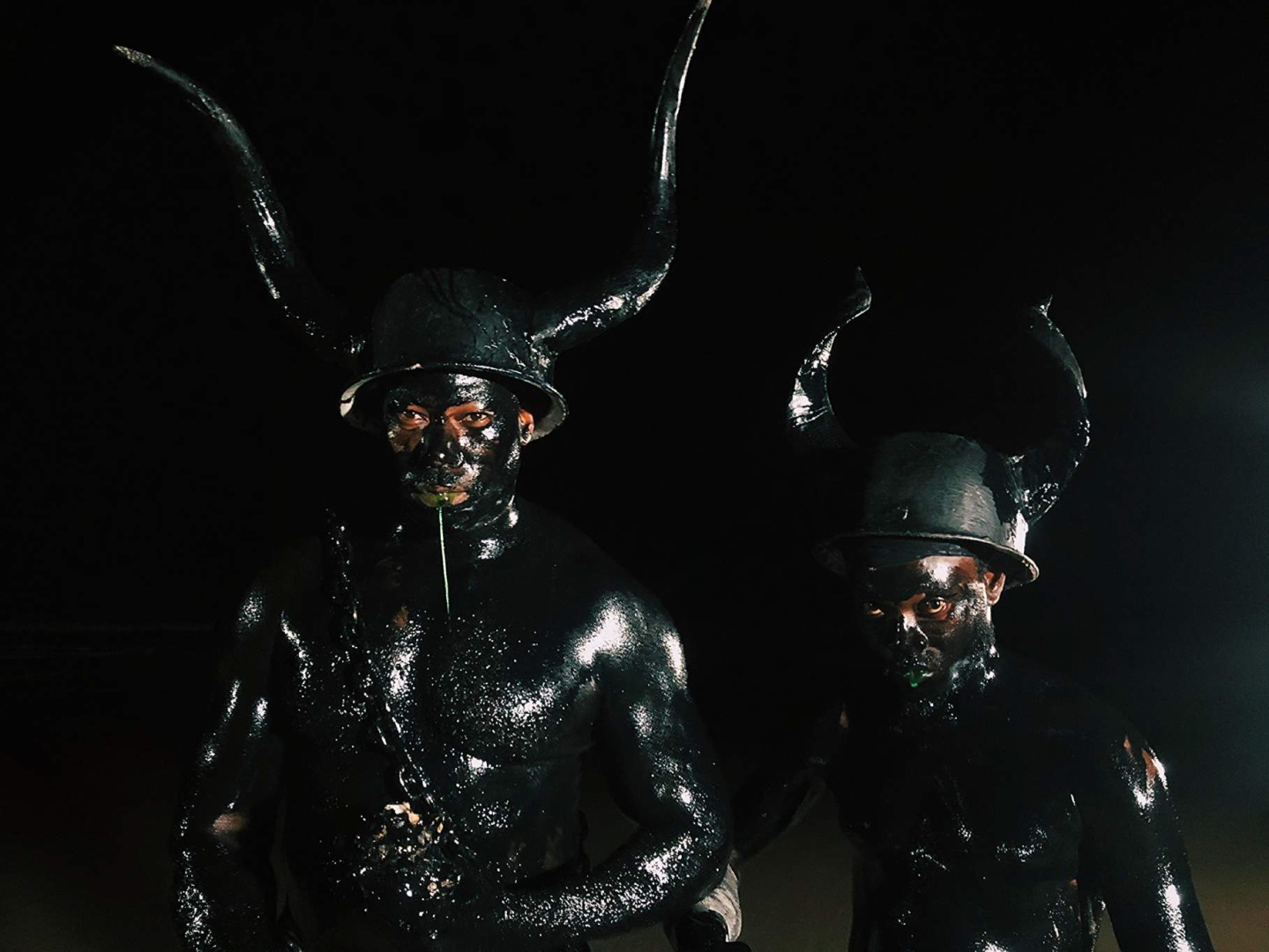 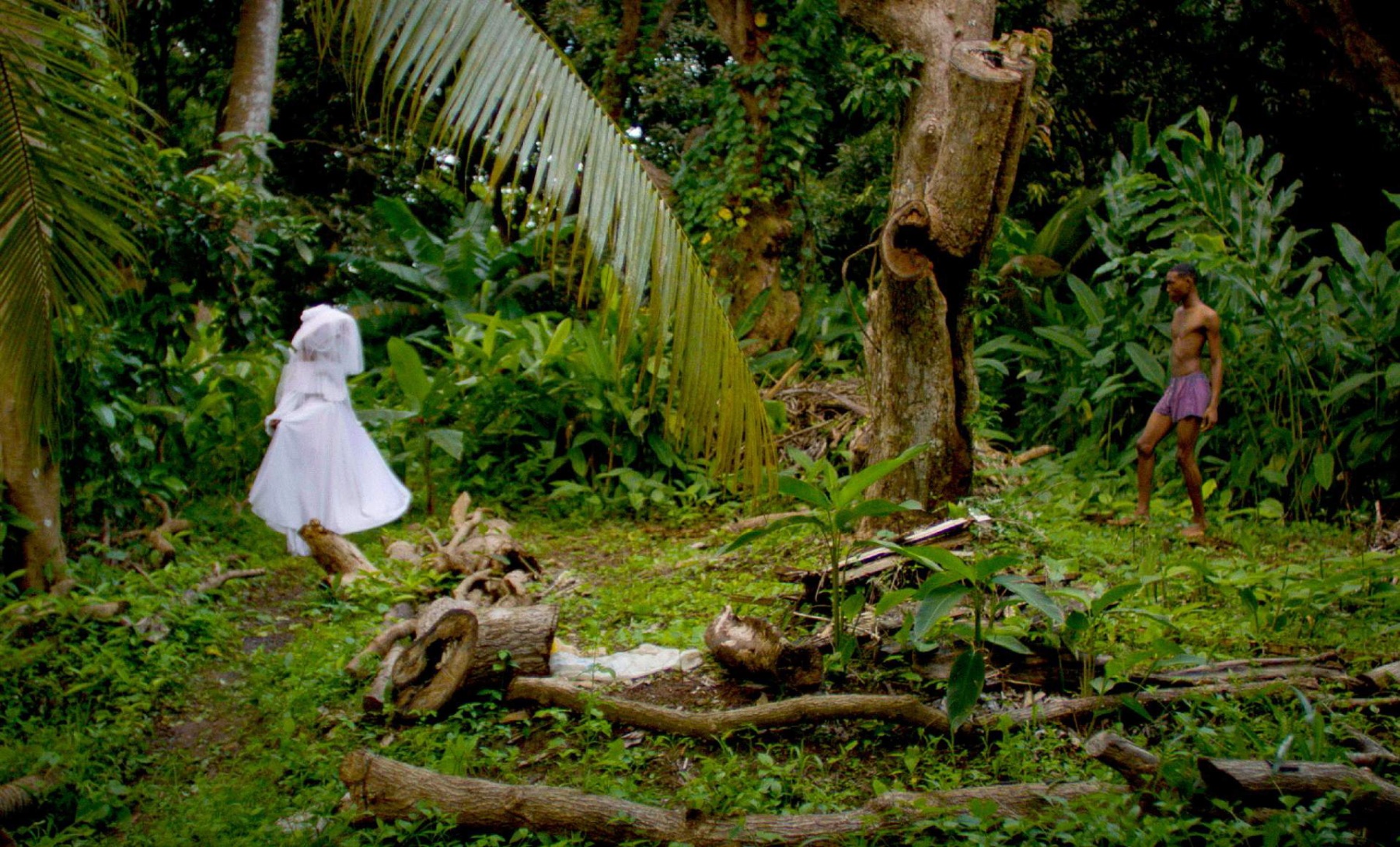 Billy Gerard Frank is indeed a very talented multidisciplinary artist whose works make a difference. It is no wonder that he is one of four artists to represent Grenada at the 2019 Venice Biennale. We will definitely write about this significant event in our next posts.