Banksy’s “Golden Years” Works to Go on Sale in London 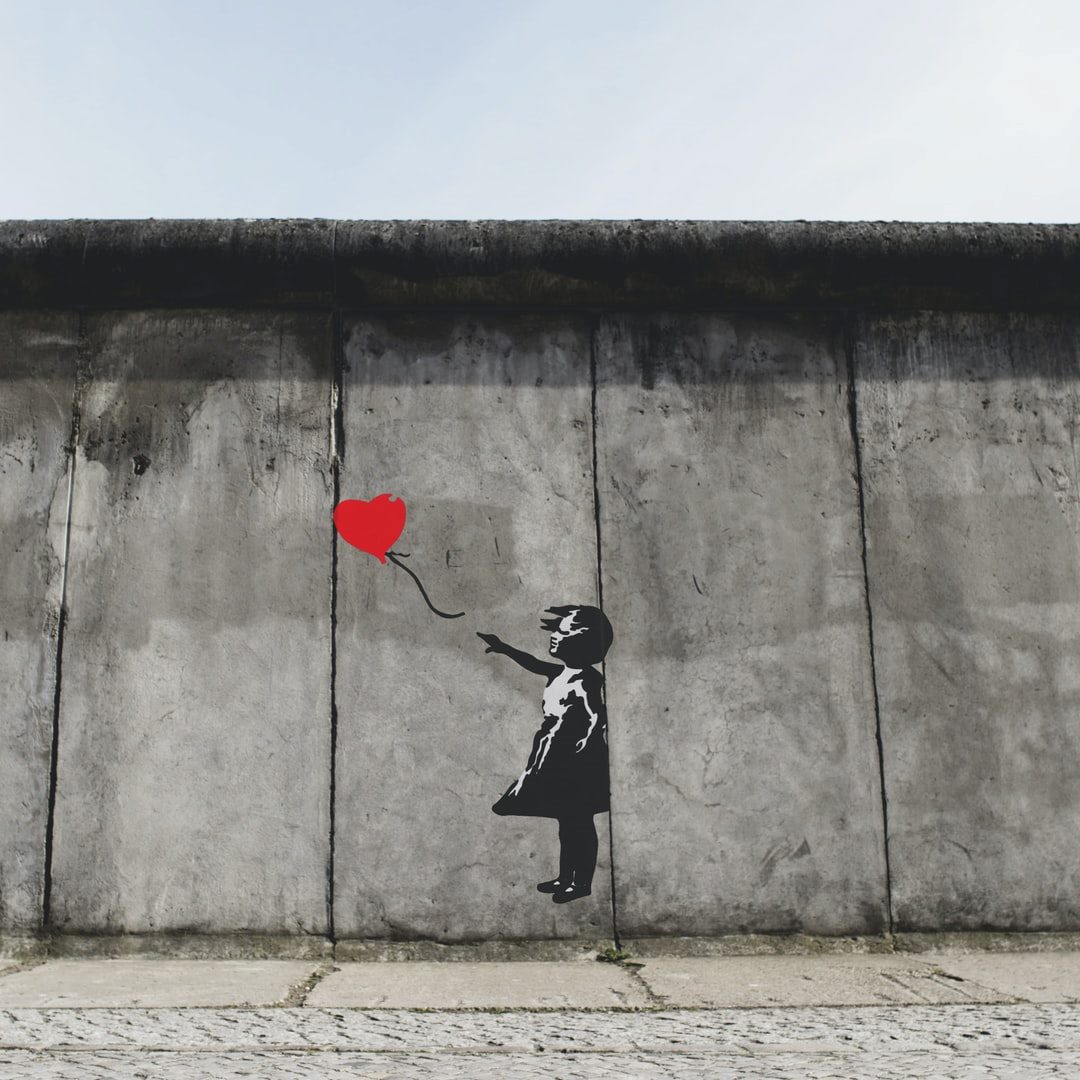 Street art and graffiti are traditionally considered noncommercial. However, when the artist is Banksy and the artwork is one of his signature stencils estimated at hundreds and even millions of dollars, nothing can stop people to sell street art, even if the artist himself does not approve of his works being sold. The question of Banksy art and whether people can sell and buy it has long been discussed, but the fact remains: stencil graffiti, paintings, and prints by the best-known anonymous British street artist are put up for sale from time to time, and one of these sales is expected to be held in London next month.

London-based gallery Lazinc has recently announced the exhibition of Banksy’s most iconic “golden years” works, which will open on July 12 and run through August 25. The upcoming show is organized by Steve Lazarides, the gallery’s co-founder and street art dealer who was once Banksy’s official gallerist and photographer. Though their collaboration came to an end in 2008, Lazinc continues to sell various works by the anonymous artist, and its next exhibition is not an exception.

Entitled “Banksy, Greatest Hits: 2002 – 2008,” the Lazinc exhibition is going to be the first in the United Kingdom to display rare Banksy’s stenciled canvases, limited-edition prints, and unique paintings in one place, many of which come from private collections and have never been shown to the public before. Plus, the upcoming exhibition will explore some of the artist’s most iconic artworks, including the renowned “Girl and Balloon” (2006). It is also worth noting that Steve Lazarides expects to sell several pieces for more than $2.5 million each, which is much higher than any other Banksy’s work ever sold at public auctions. Well, we cannot predict the results, but one thing is for sure: Banksy won’t like this gallery show, as well as another unsanctioned sale of his works.