Art for the Religious: How to Recognize Beautiful Christian Artwork

Christian art is sacred art that uses artistic imagery or words inspired by the scriptures to uplift the mind, heart, and spirit. Christian art depicts one’s faith in an aesthetically pleasing design, which has the added effect of preaching the gospel through art.

Religious art pieces can have shared characteristics so here’s how to identify beautiful Christian artwork.

The start of the Christian religion was a dangerous time. New Christians were greatly oppressed by the Roman Empire. They were burned alive for their faith. In this hostile environment, creating art inspired by Christ was not an option. But faith persevered, and things began to change around the 2nd century.

What happened was Christians began to secretly bury their dead in catacombs (underground burial chambers) because, according to the teachings of Christ, all faithful followers will be resurrected in the end. The Christians buried their dead instead of cremating them like the pagans before them so that there will be a body to resurrect on the day of Judgment. The catacombs were decorated with symbolic sketches to make them identifiable; thus, Christian art was born.

Christianity is characterized by central themes, and so is art. Here are some themes by which you can recognize Christianity.

●      The Death and Resurrection of Christ

Christianity revolves around the life, death, and resurrection of Jesus Christ of Nazareth. Christians believe that Jesus is the son of God who died for our sins.

He then resurrected on the 3rd day and ascended into Heaven to join the Heavenly Father.

Finally, Christ will come again. During this second coming, he will come to judge all mankind, and only his loyal servants will pass the test and make it to Heaven. In art pieces, this theme is often depicted by an image of the Lord ascending into the sky surrounded by a beacon of light.

Arguably, the most central theme of Christianity is love. The Bible says in 1 Corinthians 13:13- And now these three remain faith, hope, and love. But the greatest of these is love.

Jesus preached love above all else. His parable of the Good Samaritan is one of the most told stories of neighborly love.

Salvation means being cleansed of sin. It is being saved from the consequences of sin, which is death and separation from God.

The gospel of Christianity is that Jesus Christ died on the cross as a sacrifice to absolve mankind of mortal sin. The only way to reap the benefit of this great sacrifice and be saved is to accept Jesus Christ as your Lord and Personal Savior. 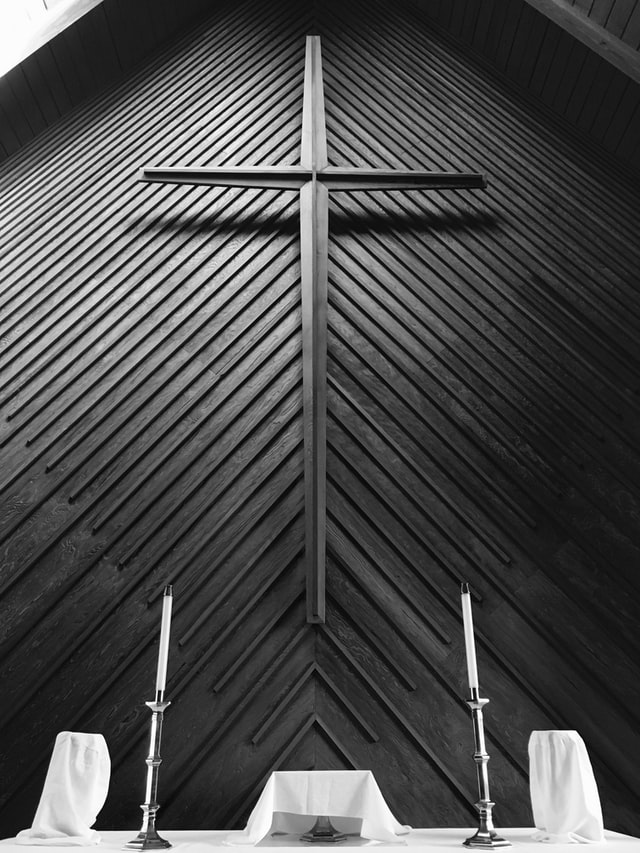 Symbolism is the use of symbols and objects to represent ideas. Symbolism has a particularly significant impact on artwork.

There are universally recognized symbols that depict Christian ideals. They include: 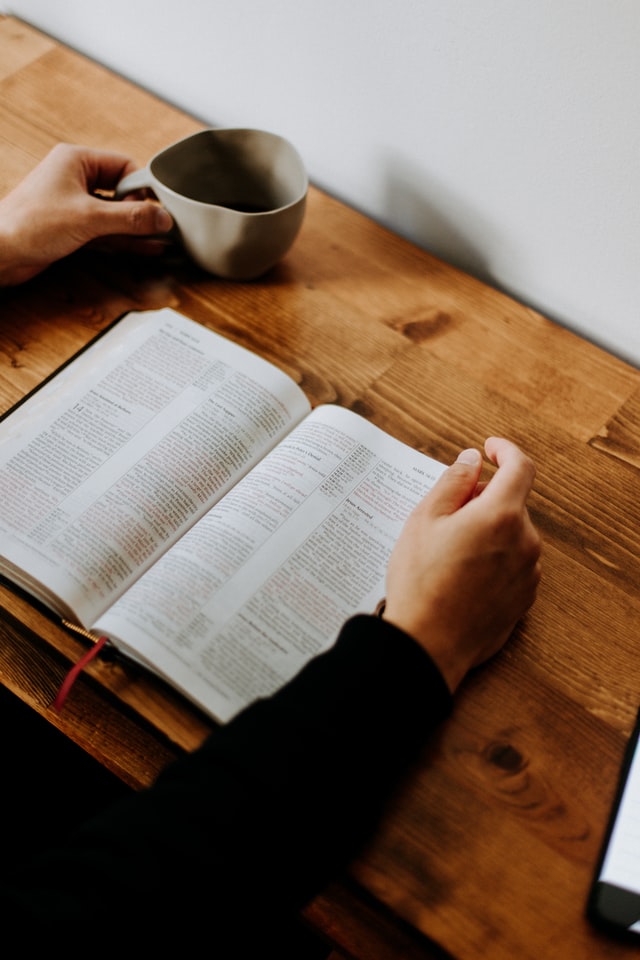 The current trend of cool Christian artwork is art preaching not with symbolism but with the Scriptures themselves. As the artists at Christianwalls say on their site, there is pride in showing God’s word on your wall. Having the word of God captured as artwork on your wall is a way to be constantly reminded of God’s promises to his faithful servants.

Do you feel disheartened and anxious? With uplifting Bible verses like- Therefore do not be anxious, saying, ‘What shall we eat?’ or ‘What shall we drink?’ or ‘What shall we wear?’ For the Gentiles seek after all these things, and your heavenly Father knows that you need them all. But seek first the kingdom of God and his righteousness, and all these things will be added to you- found in Matthew 6:31-33 featured on beautiful wall art as a reminder, your faith will be renewed.

Christian art has always been a source of not only beauty but of faith and spiritual enlightenment. If you’re able to recognize and purchase Christian artwork, you’ve found a treasure.