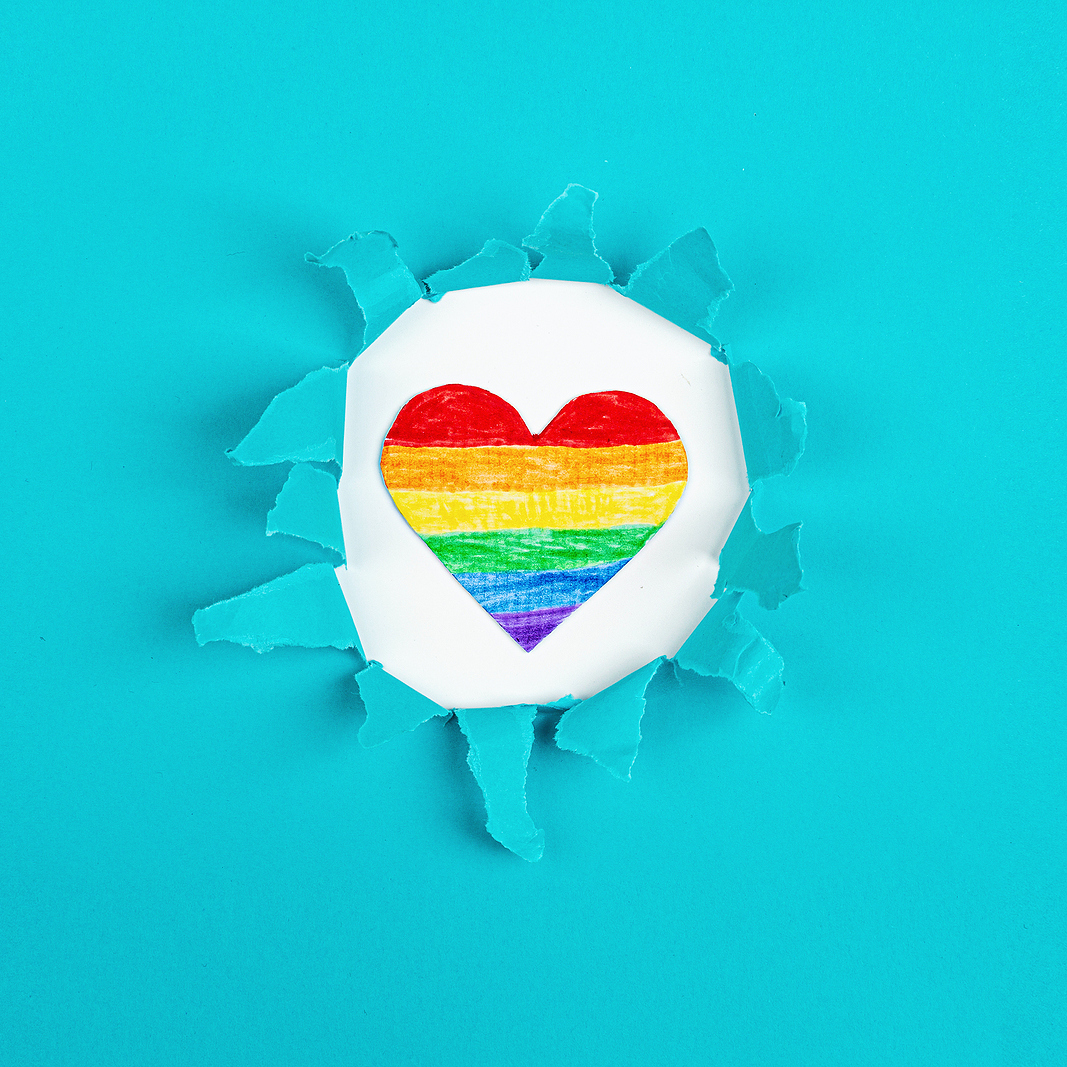 Back in 1999 and 2000, Bill Clinton, the 42nd president of the US, declared June a Pride Month. However, the tradition of celebrating the holiday was long before that time. Nowadays, people around the world attend various events to speak up, raise awareness, and share their love. At Fine Art Shippers, we believe that people of all identities have the right to choose whom they love and be open about it. To appreciate the historical significance of the celebration, let’s take a look at some historical facts about Pride and LGBT rights.

1. June is a Pride Month for a good reason

The Stonewall Riots, the event that transformed the gay liberation movement for LGBT rights in the US, occurred at the end of June. This is why the first month of summer is traditionally considered a month for celebration. It is also generally accepted that every summer month is legit for celebrating Gay Pride.

2. Brenda Howard was a “Mother of Pride”

Brenda Howard was a famous pioneering bisexual rights activist who helped plan and actually participated in pro-LGBT actions for over three decades. She was a symbol of protest that all gay people share.

The Pride was initially known as Gay Liberation March and Gay Freedom March. Only with time did it become the Pride. Frankly speaking, the vocabulary of the movement still changes, so some terms tend to be substituted.

4. The Rainbow Flag as you see it today was designed in 1978

It was Gilbert Baker, an American artist and designer, who created the gay flag. Initially, it consisted of eight colors – hot pink, red, orange, yellow, green, turquoise, indigo, and violet. With time, hot pink was removed, with royal blue replacing both indigo and turquoise.

5. Many artists were gay

History knows a lot of outstanding queer artists, from Frida Kahlo and Tamara de Lempicka to Keith Haring and Andy Warhol. The latter was an openly gay artist before the gay movement even emerged. Furthermore, he has a series of photographic prints titled “Gay Pride Parade” dating back to 1976-1987.

How to Celebrate Pride?

Pride Month is rich in numerous festivals and parades that you can visit in June and July. It is a great time when you can support people, art, and culture simultaneously. Happy celebration!