Painting and Graphic Arts in the Work of Alexander Zastavskiy 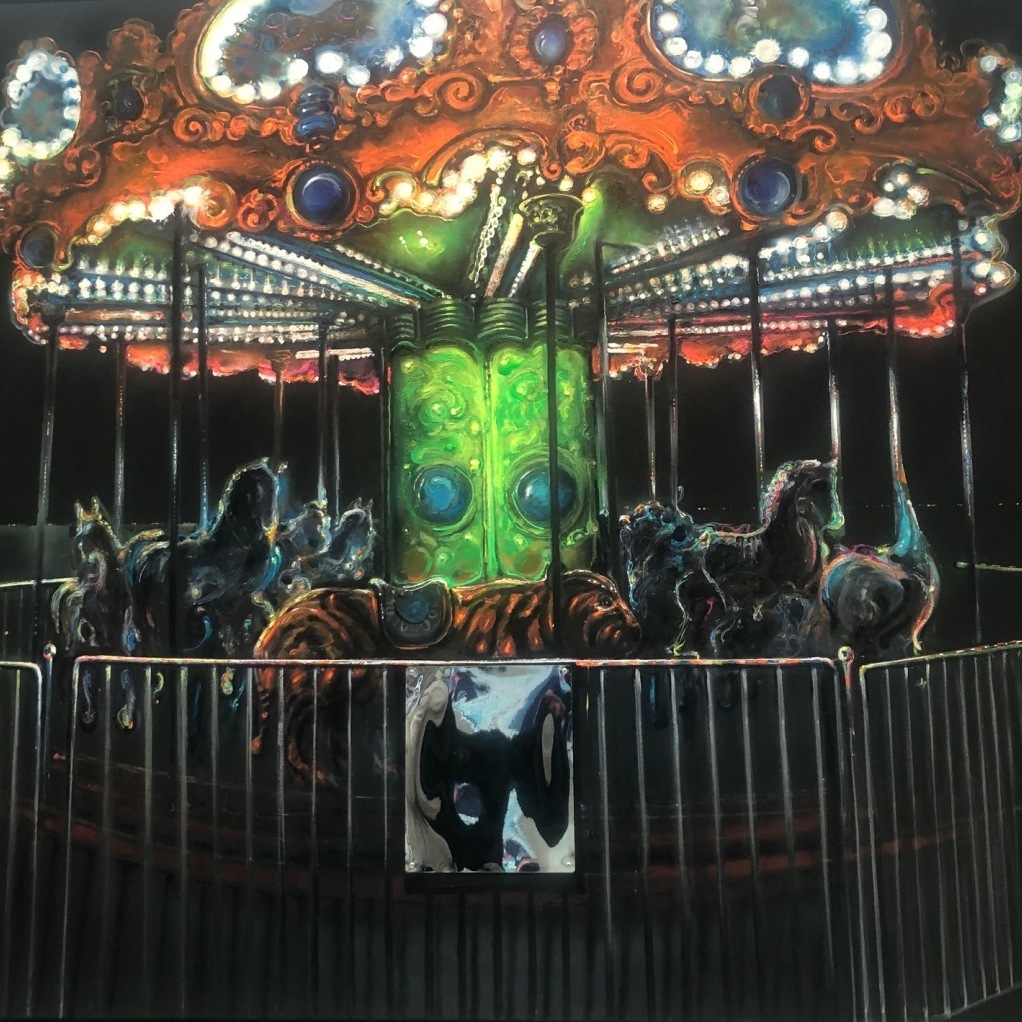 When artists merge two approaches to creating art into one, they bring into the world something that goes beyond people’s conventional compass. Experiments have always been a veil separating untried novelty and traditional canon. Moreover, they make us, art explorers, think outside the box, which is a true value of such practices. A Russian art groundbreaker and trailblazer, Alexander Zastavskiy is a talented artist who has managed to find a way to weave painting and graphic arts in his work, developing a truly amazing collection of artworks. Let’s have a closer look at his individual style.

Painting and Graphic Arts in the Work of Alexander Zastavskiy

Alexander Zastavskiy is one of those Russian artists who not only create art but also work for the benefit of the whole Russian art industry. Based in St. Petersburg, he teaches at the State Academic Institute of Painting, Sculpture and Architecture named after I.Y. Repin. Alexander Zastavskiy largely works in painting and printmaking and holds his own workshop devoted to easel graphics.

Alexander Zastavskiy’s works are in many public and private collections in Russia, China, the USA, Great Britain, Switzerland, and other countries. More than this, the artist takes part in different international art fairs, including International Cultural Industries Fair in Shenzhen and Art Russia Fair in Moscow. Wherever they appear, Zastavskiy’s works always attract much attention due to their unique combination of artistic techniques. 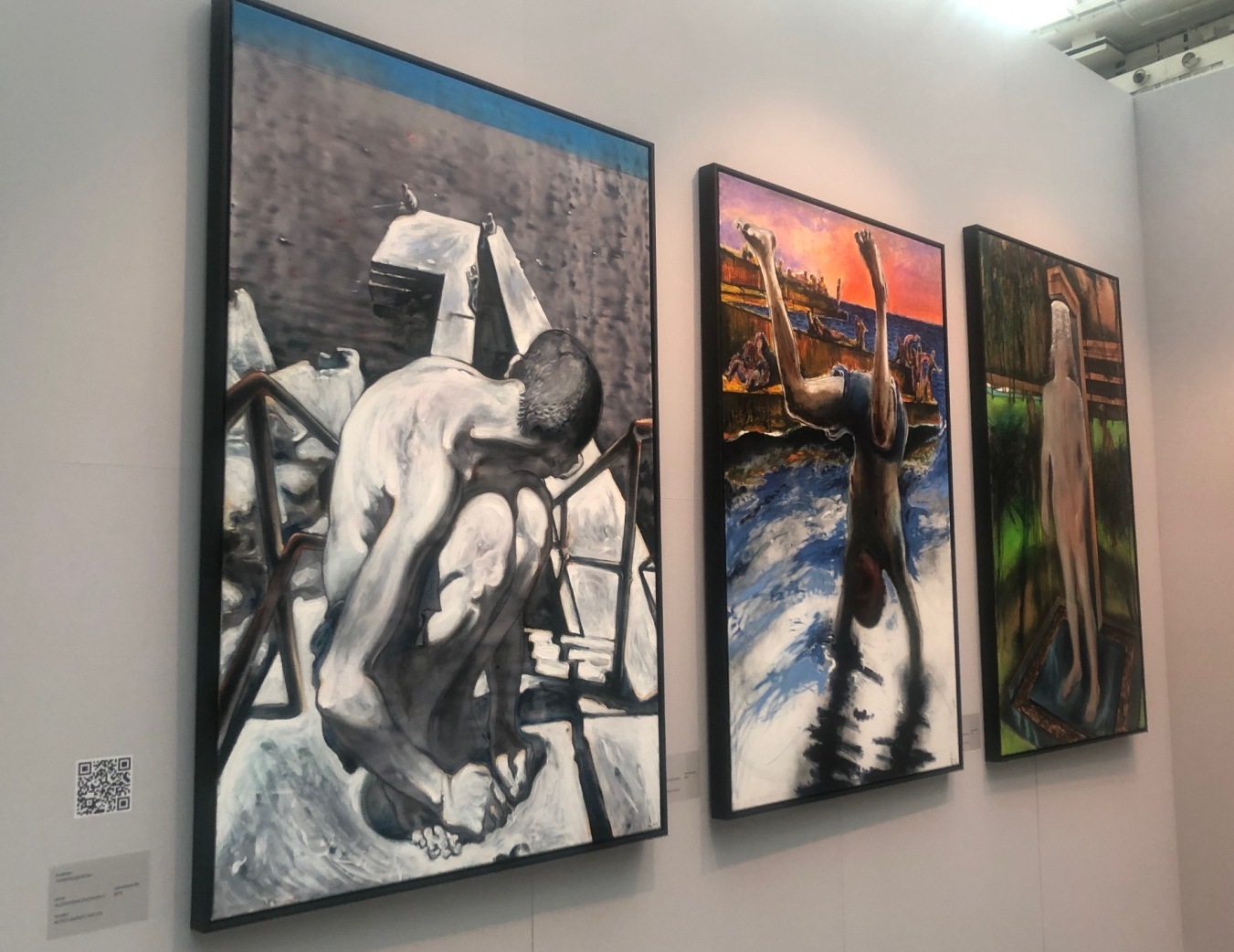 Alexander Zastavskiy creates avant-garde in his own unique style, thus taking contemporary Russian art to a whole new level. His expressive works mix graphic arts with painting, giving birth to a new reality that is depicted in an unusual way. Figures and environments do not look normal and create a contrast between the objects so that the viewer can seize the moment and feel the artwork as best as they only can. Words are powerless when it comes to the works by Alexander Zastavskiy. You should see them with your own eyes.