King Nyani: The Largest Bronze Gorilla in the World 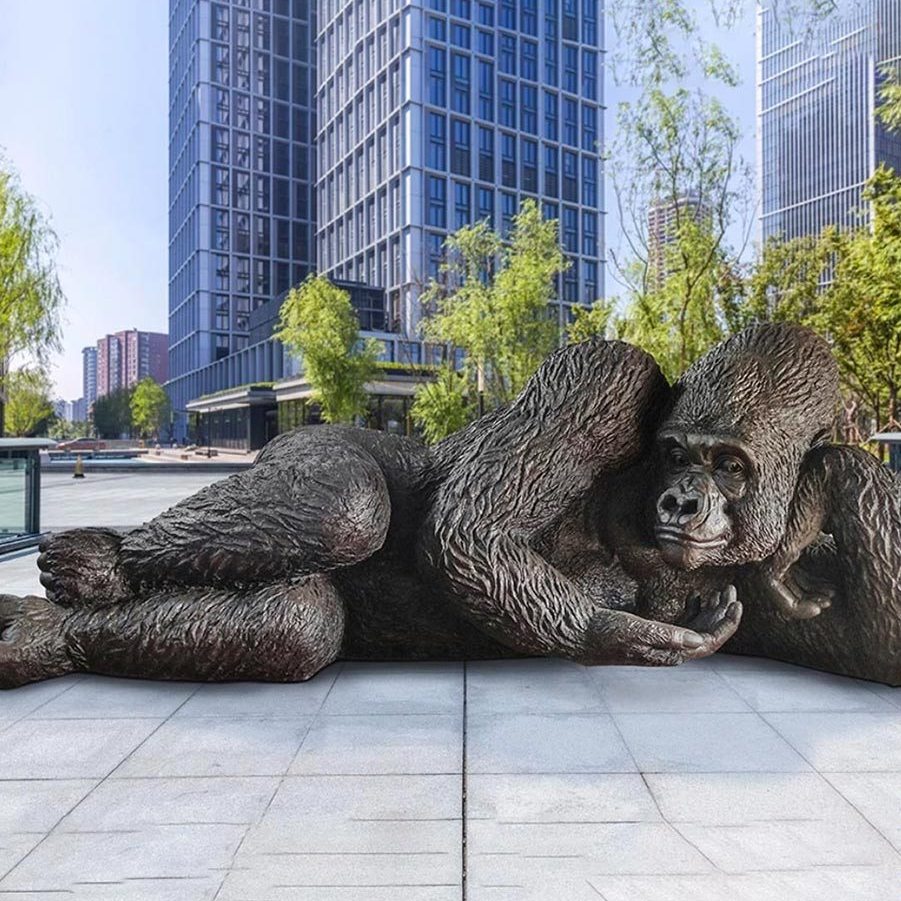 We all know the classic story of King Kong, a huge gorilla-like creature terrorizing New York atop the Empire State Building. But what about real gorillas? Unfortunately, not everyone knows that these majestic animals are highly sociable and live in family groups. They share 98% of our DNA, and they can laugh and be sad just like humans. Driven by the idea to change the well-known narrative of King Kong and the desire to encourage people to do something before we lose these amazing animals forever, Gillie and Marc Schattner created King Nyani, the largest bronze gorilla in the world. This monumental sculpture is now installed in Bella Abzug Park at Hudson Yards in New York for everyone to enjoy.

King Nyani: The Largest Bronze Gorilla in the World

The idea to create King Nyani, which means ‘gorilla’ in Swahili, came to the husband-and-wife artistic duo Gillie and Marc after their trip to Uganda. During their journey, the artists, who are known around the world for creating the most innovative public sculptures, were able to see a loving family unit of mountain gorillas led by the silverback and were impressed by the level of kindness and empathy he had. This image was quite different from the one depicted in King Kong, which pushed Gillie and Marc to create King Nyani, the largest bronze gorilla in the world. 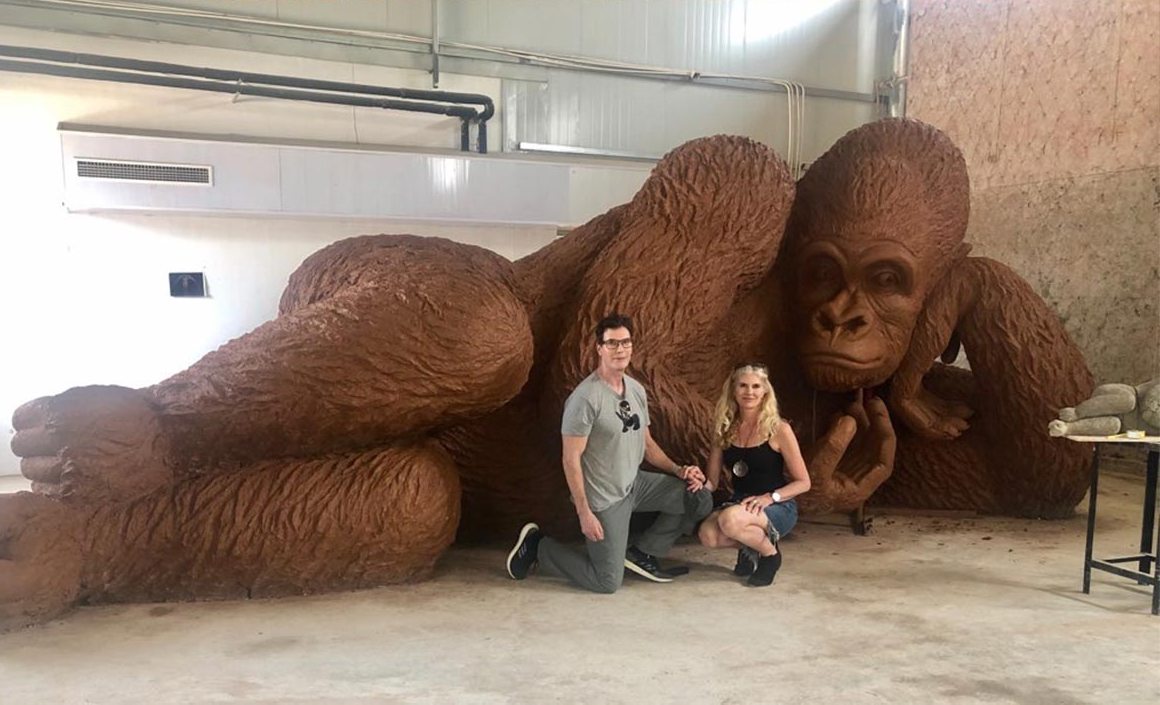 The impressive King Nyani is not only the world’s largest bronze gorilla but also an important message to humanity. There are nearly 1,000 mountain gorilla left in the wild, and the reasons for that are deforestation, war, and illegal poaching. Gorillas are some of our closest relatives, and we should protect them before it is too late. This is the main idea behind Gillie and Marc’s King Nyani, a beautiful and meaningful bronze sculpture installed in Bella Abzug Park.

Photo courtesy of Gillie and Marc