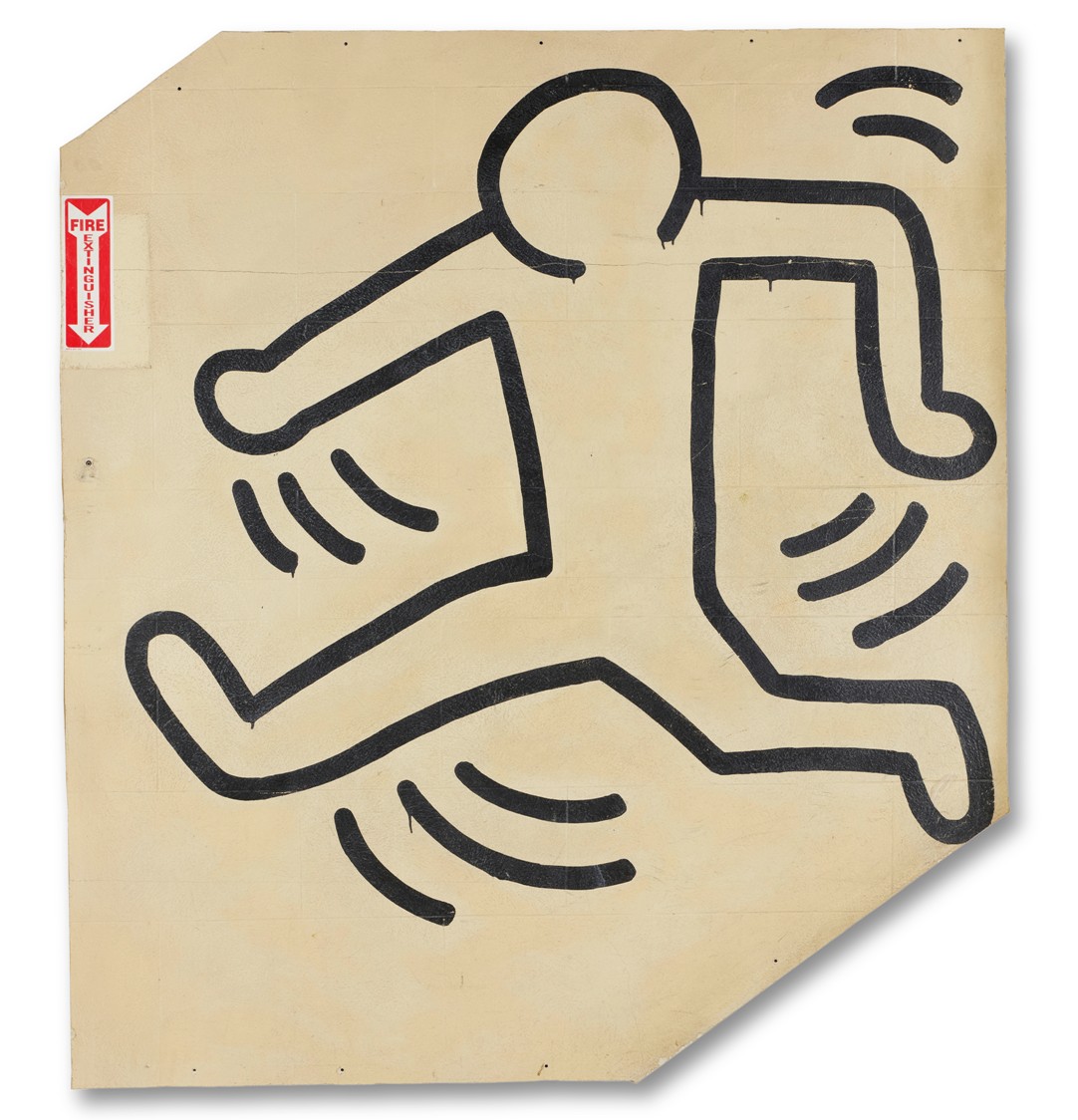 The Museum of Contemporary Art Denver (MCA Denver) is now hosting Keith Haring: Grace House Mural, a unique exhibition of Haring’s wall painting created in 1983-1984 for New York’s at-risk teens living at Grace House. The exhibit features 13 panels that once were part of a site-specific installation, along with additional ephemera including doors, mailbox, and plaque that Keith Haring integrated into his original design. The iconic mural will be on view at MCA Denver through August 22, 2021.

Keith Haring (1958-1990) was one of the most prominent American artists of the late 20th century, whose work greatly contributed not only to the development of street art in New York but also to its recognition and entrance into museums. During his lifetime, Haring created nearly 45 murals, but, unfortunately, only a few have survived to the present day. The impressive Grace House Mural is one of them, and it can now be viewed at MCA Denver. 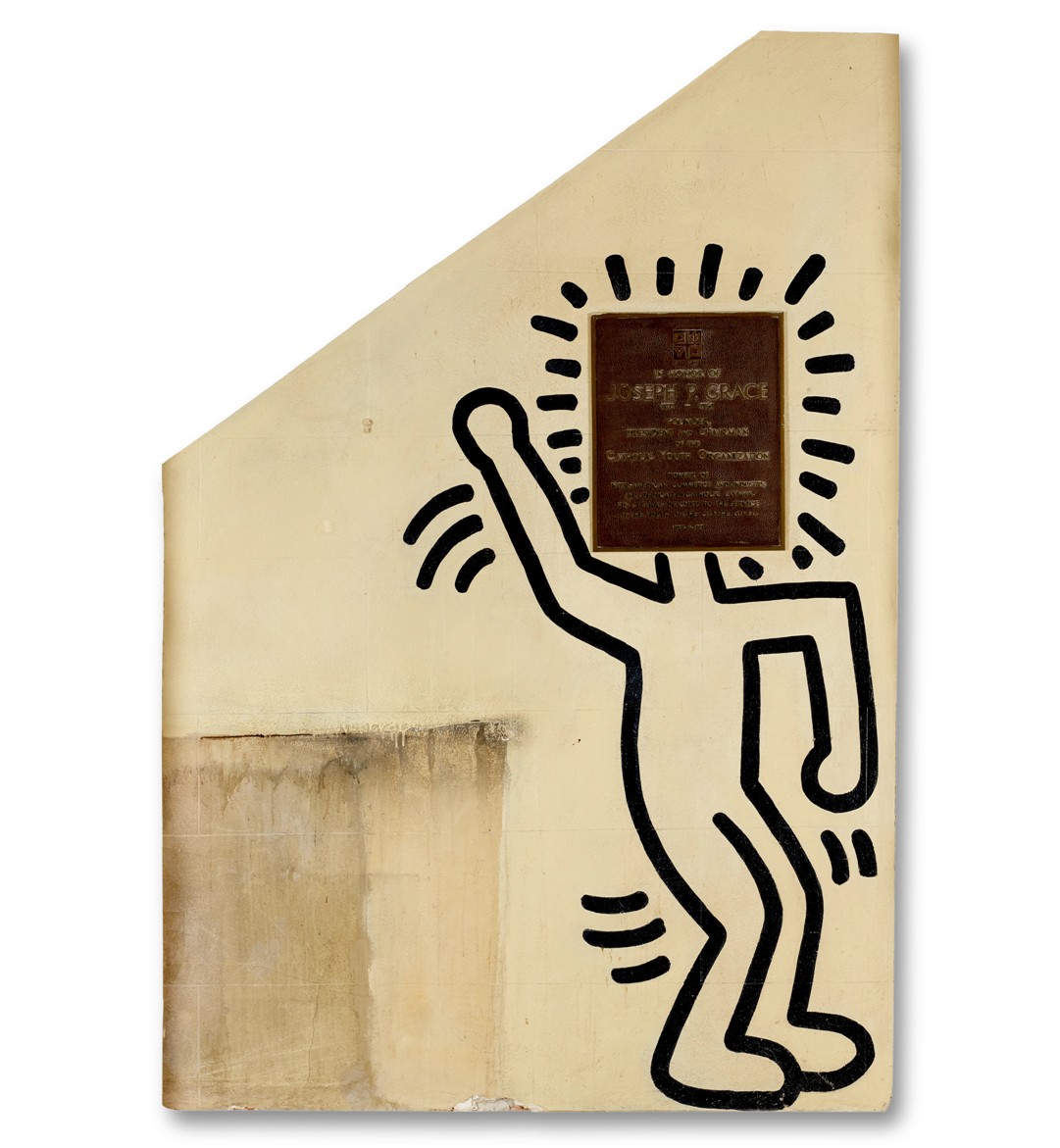 Keith Haring created this painting for Grace House, a Catholic youth center in Manhattan, to show his support for the place and to inspire teens living there. The mural is distinguished by the artist’s unmediated and direct approach to artmaking, which he developed after many experiments with collage art and automatic drawing. Androgynous bodies, dance, movement, energy, action, dog-like figures, performance – the artwork features all of the iconic elements that make Keith Haring’s art so vibrant and universally understood.

Keith Haring: Grace House Mural is curated by the Mark G. Falcone Director of MCA Denver Nora Burnett Abrams. The exhibition is located on the first floor of the Museum. It will run through August 22, so be sure to take a day to enjoy the wonderful creation by one of the true street art legends.