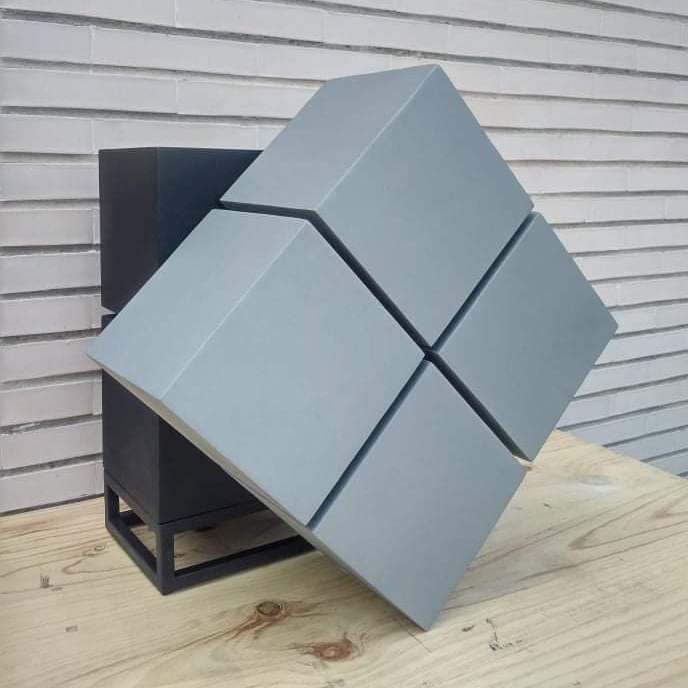 The Spanish artist Carlos García Lahoz, who is known for his support of the cultural exchange between different countries, has recently introduced his new art projects, namely Mudejar XXI and Kingdom of Heaven. The first one represents a series of sculptures inspired by Aragonese Mudejar Art, which was created by Carlos García Lahoz as a gesture of respect between Catholic and Muslim cultures, while the second one is a series of paintings, which takes its inspiration from Ridley Scott’s 2005 epic historical drama film “Kingdom of Heaven.” Let’s take a closer look at these new art projects by the talented artist.

Mudejar XXI is a series of four sculptures dedicated to Aragonese Mudejar Art, a style of Iberian decoration and architecture, strongly influenced by Moorish workmanship. Aragonese Mudejar Art has its center in the Spanish city of Aragon, mainly along the Ebro river valley, and features over a hundred architectural monuments, many of which have been recognized as World Heritage by UNESCO.

With his Mudejar XXI series, Carlos García Lahoz pays homage to Aragonese Mudejar Art, creating a unique cultural fusion of the East and West in his beautiful sculptural works. 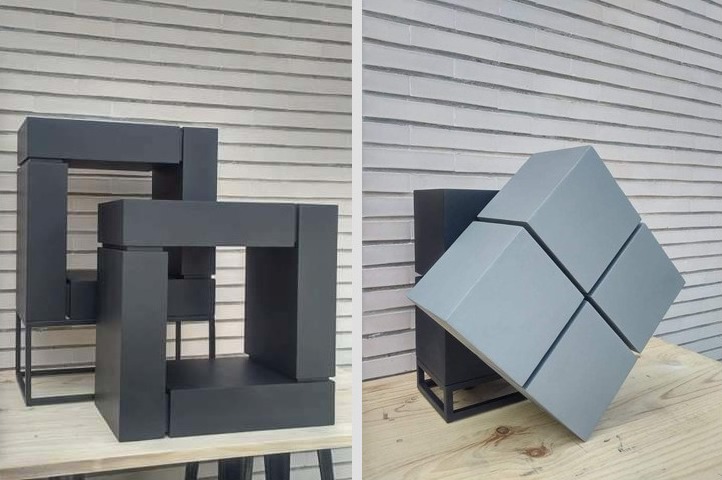 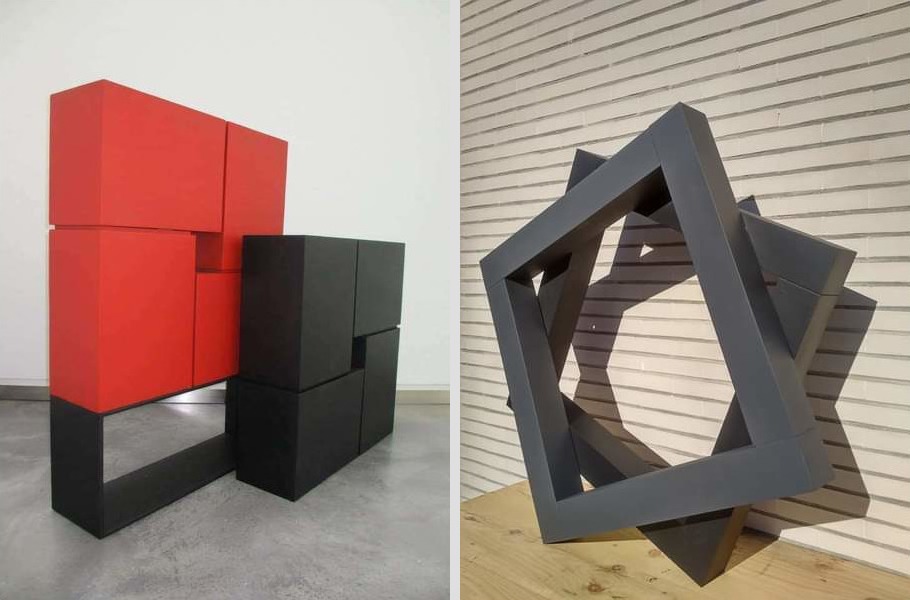 Kingdom of Heaven is a series of paintings based on the idea of the harmonious co-existence between different cultures and religions. Inspired by Ridley Scott’s “Kingdom of Heaven,” starring Orlando Bloom, these paintings are dedicated to peace, respect, and freedom for everyone to worship the Heaven they want without fear.

Kingdom of Heaven was created by Carlos García Lahoz for Islamabad Art Festival 2020 in Pakistan, which was, unfortunately, canceled due to the coronavirus (COVID-19). The art festival will return next year with a thematic focus on “Freedom.” 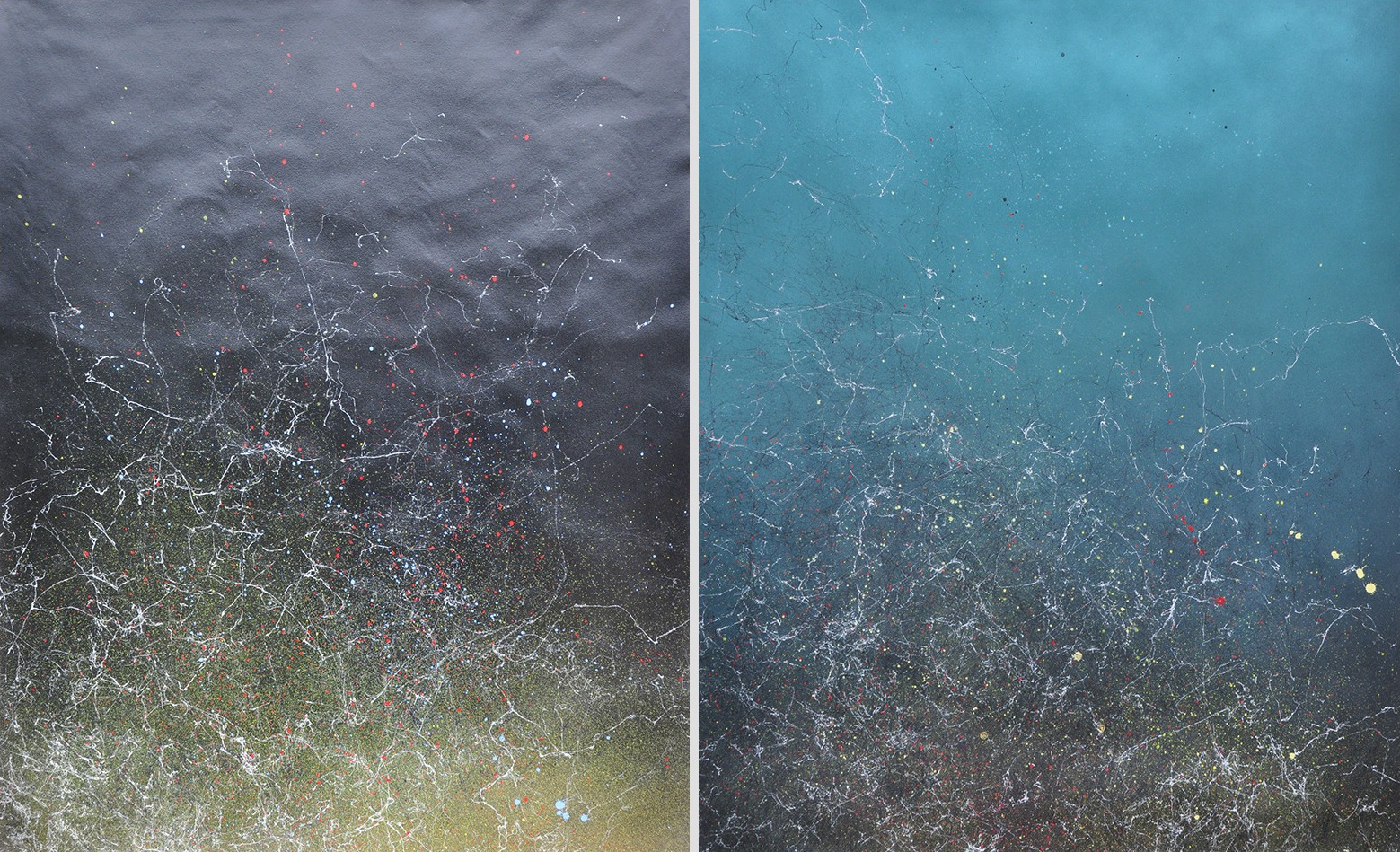 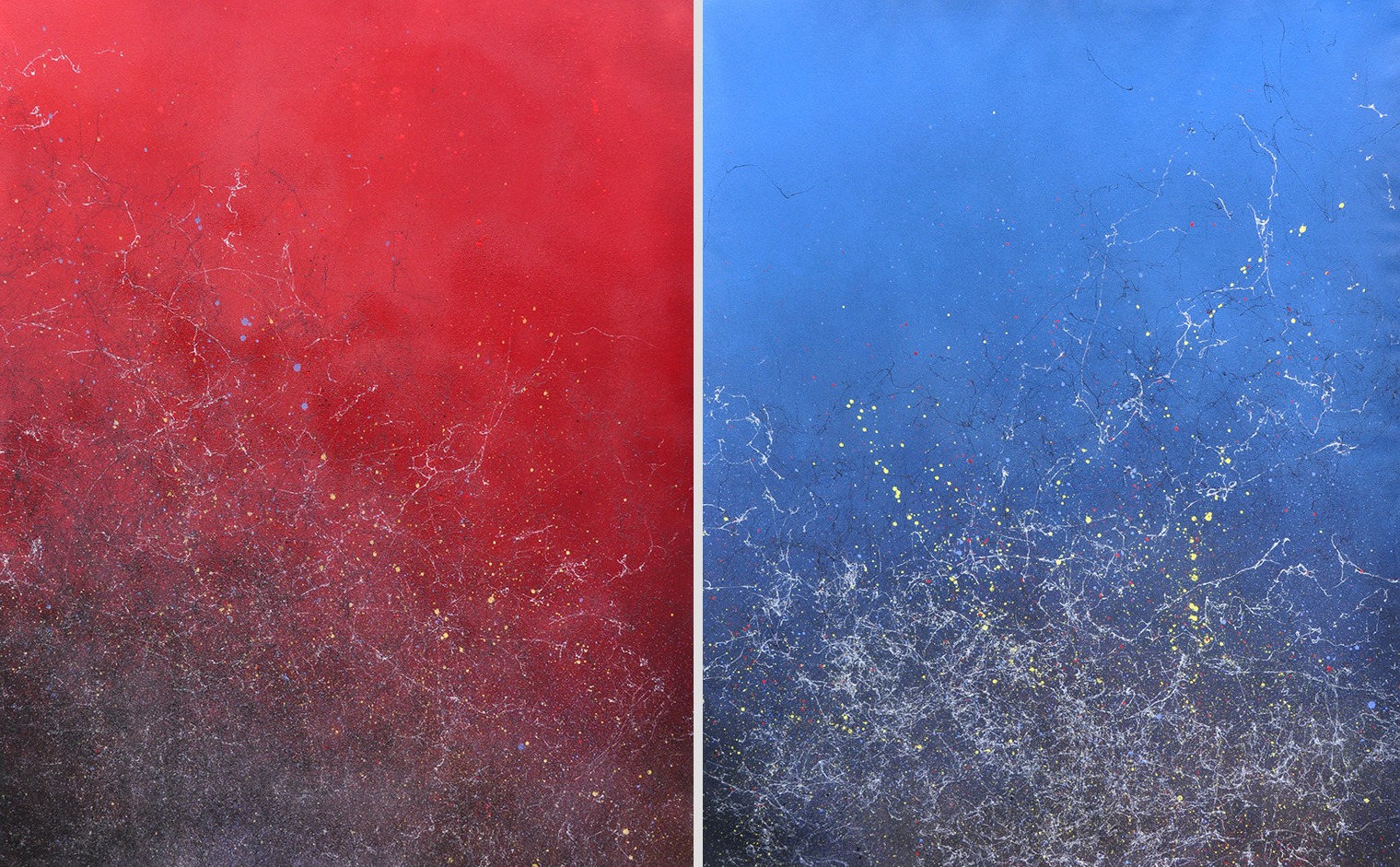 Hopefully, you like Carlos García Lahoz’s new art projects as much as we do. The artist creates truly meaningful works, trying to change the world for the better with his amazing art.